Arizona Free Enterprise Club Releases Next Round of Endorsements

The endorsed individuals align with the organization’s principles and key policy goals. Club President Scot Mussi stated, “It is a critical time in our country and in our state. We need fighters who will take on the Left’s agenda that is crippling our economy, harming our children, and infringing on our Constitutional rights. These Club endorsed individuals will do just that. We encourage voters to support these candidates who will defend free market principles, advance conservative values, protect our border, and combat federal overreach here in Arizona and in Washington, D.C. This slate of candidates has proven they can and will.” 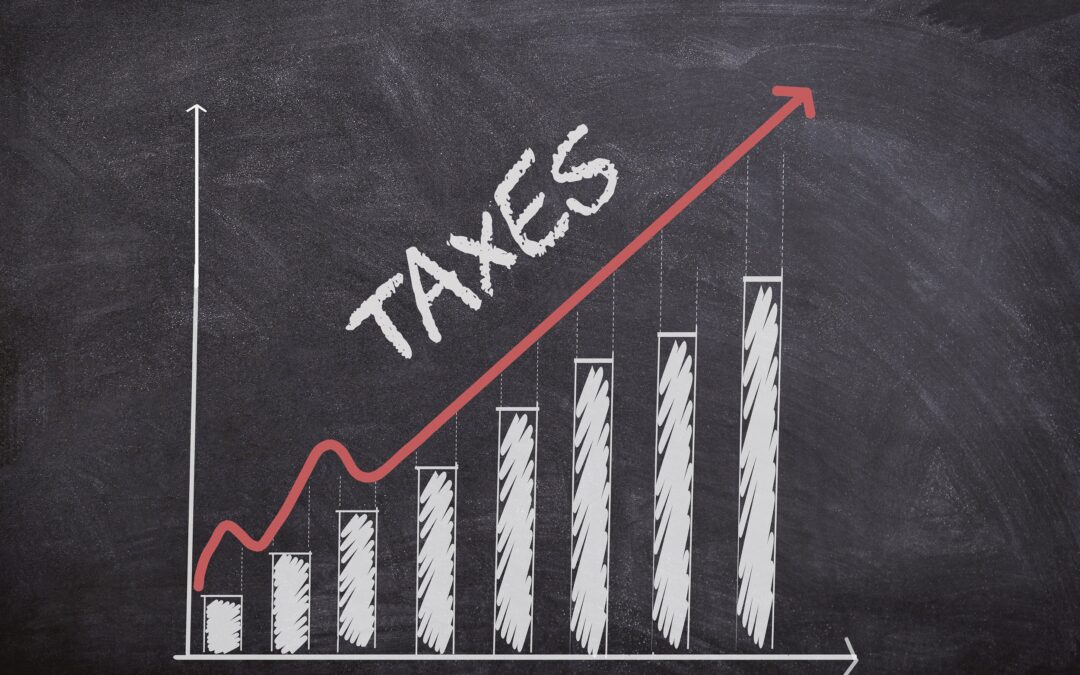 This week could be the most consequential of Senator Kyrsten Sinema’s tenure in Congress.

Right now, she faces immense pressure from both sides to either accept or reject the recent deal Senator Joe Manchin and Majority Leader Chuck Schumer cobbled together. The so-called “Inflation Reduction Act” is the latest iteration of the long-sought-after “Build Back Better” plan that President Joe Biden touted more than a year ago.

While the name sounds like a good idea, it’s a complete disaster. The bill itself continues to push Green New Deal policies that will lead to even higher prices at the gas station and grocery store. That’s not exactly helping with the inflation reduction that they’re hyping.

In addition, it seeks to expand government-run health plans, allow the government to negotiate the cost of drugs, and create a slush fund for the IRS that would allow them to add 87,000 new agents. But perhaps worst of all, the bill is a significant tax increase.

And they’re trying to do all of this in the midst of a recession!

Naturally, progressives are privately complaining that the bill does not go far enough in advancing their radical agenda, especially as it relates to climate change. But they are happy to have something. Now, that has put the pressure on Sinema to support the deal. And it’s increasing by the minute.

Since being elected, Sinema has remained largely independent on budget and tax issues, including on the Build Back Broke agenda pushed by Biden. And while she has frustrated both Republicans and Democrats, she’s mostly drawn the ire of leftist progressives who have been calling on her to be primaried in 2024.

But if Sinema wants to keep her seat, she should focus on siding with the people of Arizona on these issues. So, what do they say?

Recent polling shows that a majority of Arizona voters would prefer that Sinema reject the Manchin-Schumer package. 53% say she should vote no on the bill while 50% of voters say they would be less likely to vote for her if she supports the deal.

At a time when 58% of Arizonans believe that inflation is the worst in their lifetimes—and a whopping 63% of Arizona voters say they oppose raising taxes in a recession—now is not the time to raise taxes.

But it’s not just the taxes that the people of Arizona are concerned about.

They don’t want the government negotiating the cost of drugs. Only 14% of voters support this idea while 52% prefer point of sale discounts for seniors buying prescription drugs. And who can blame them? They can clearly see who stands to benefit from such a negotiation, and they know it’s not the people.

Now, this whole entire bill may rest on the shoulders of Arizona Senator Kyrsten Sinema. Will she continue to represent Arizona voters? Or will she cave to the progressive special interests in Washington, D.C.? If she wants to see her tenure extended in 2024, Sinema should remember who she signed up to stand for.

Renaming the Build Back Broke bill the “Inflation Reduction Act” won’t change the fact that it’s a massive tax and spend agenda that will make our economy worse, not better.

Now it’s time to tell your US Senators, Mark Kelly and Kyrsten Sinema, to oppose this deal. Gas prices are high, inflation is soaring, and Arizona families and small businesses are struggling. We can’t afford more DC spending, tax hikes, corporate welfare, and an IRS that will target hardworking Arizonans. Tell your US Senators to vote NO on the “Inflation Reduction Act!” 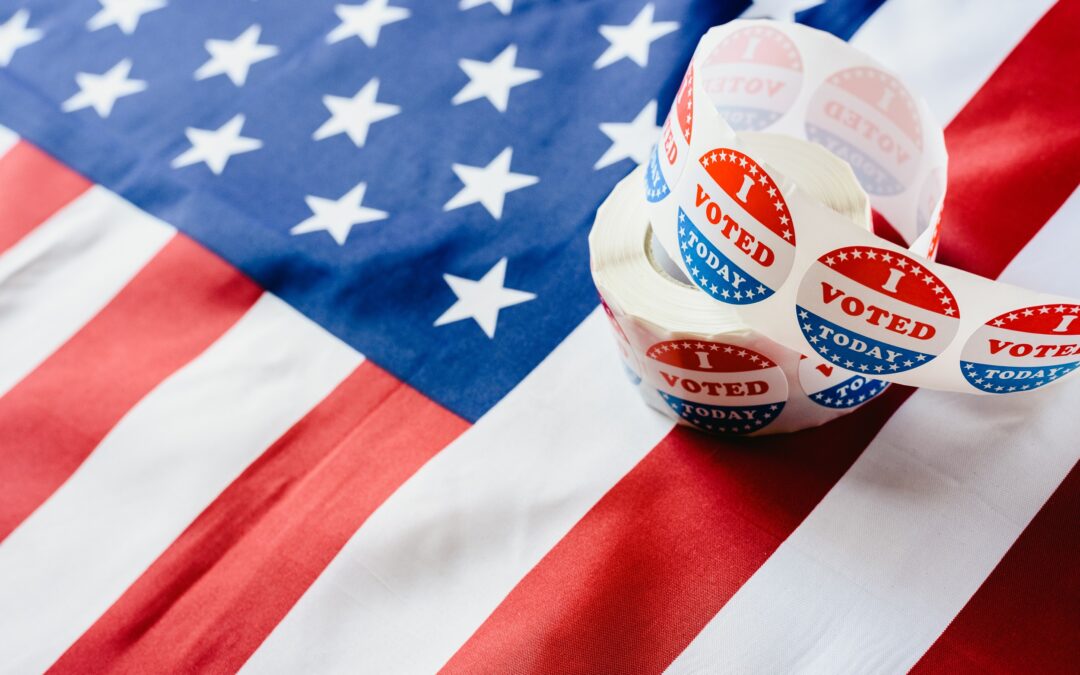 Over the past two months, the Arizona Free Enterprise Club has announced its candidate endorsements for the 2022 election.

These candidates represent individuals that share our values and commitment to a free and prosperous Arizona. Club President Scot Mussi stated, “It is critical that Arizona elects leaders and policymakers who are able to articulate and stand up for individual liberties, free market policies, and conservative values. We believe that these candidates are up to the challenge.”

Below is a summary of the candidates we have endorsed to date.