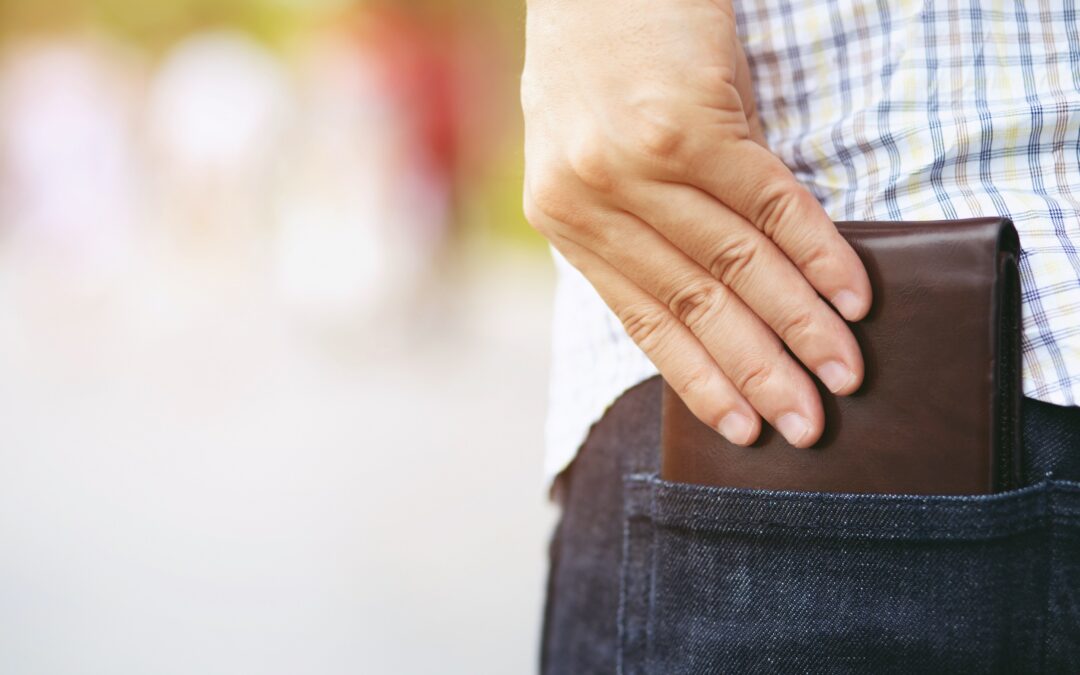 It seems nowadays, the only ones who want to raise taxes are the government and far-left elites. That shouldn’t come as a big surprise. They’ll do whatever it takes to further their radical agenda—especially when their bank accounts go unaffected. But in a country that’s supposed to be governed by representation, too many tax increases in America—including right here in Arizona—are coming down to a simple majority.

Of course, we just saw this at the federal level when the so-called “Inflation Reduction Act” passed on a 51-50 vote in the Senate thanks, in large part, to Senators Mark Kelly and Kyrsten Sinema. Now, because of the slimmest majorities along party lines, taxpayers are left with a $700 billion repackaged version of President Biden’s Build Back Broke plan.

But this issue isn’t limited to the federal government, Congress, or even state legislatures. Just look at what happened with Prop 208 in 2020. This disastrous piece of legislation, which was pushed by out-of-state special interest groups, passed with only 51% of people voting for it. And it would’ve turned Arizona into a high tax state had it not been for the court system killing it once and for all.

Allowing 51% of the population (who probably don’t have to pay the tax increase) to vote to tax the other 49% to pay it, is wrong. And while today’s tax increase may not affect you, tomorrow’s most certainly will.

That’s why it’s critical that the people of Arizona vote YES on Proposition 132.

Introduced as HCR2015 by Rep. Tim Dunn (R-LD13), Prop 132 would require a 60% majority vote of the people on any ballot measure that wants to raise your taxes. Requiring broader support like this puts a check on out-of-state special interests who want to increase Arizona’s taxes to fund their schemes. This already happens in our state legislature where any tax increase requires a super majority. It’s only fair that voters have the same safeguard at the ballot box. We’re a representative government, and if we are asking Arizonans to part with more of their paycheck, it needs to be for something that has broad agreement from every part of the state.

After all, the reality is that at some point, you will be on the wrong end of a close vote. You will be in the minority. Crafting tax policy at the ballot box in this manner only creates class warfare and a tax code of winners and losers.

But it’s not even just about your wallet. These policies harm Arizona’s economy too. Thankfully, we avoided the Prop 208 tax that would have crushed small businesses in our state. But there will be more efforts like it to turn Arizona into a high-tax state like New York or California—the latter having driven away thousands of businesses from the state because of its taxes. In fact, California’s taxes and woke policies got so bad, the state actually ran out of one-way U-hauls!