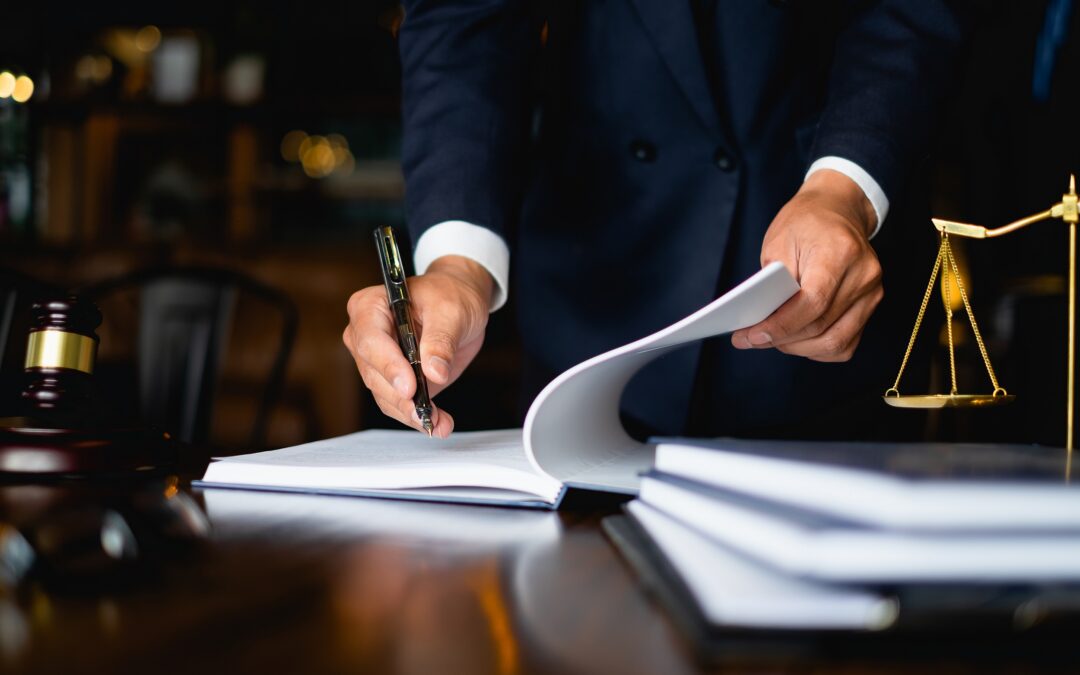 Phoenix, AZ – The Arizona Supreme Court issued a ruling today against Arizonans for Free and Fair Elections, affirming a lower court ruling that the group failed to gather enough signatures to qualify for the ballot.

The radical initiative seeks to:

In July, the Arizona Free Enterprise Club filed a lawsuit contending that well over half of the signatures on the election initiative were gathered illegally.

“We are very pleased that the Supreme Court affirmed the lower court ruling that Arizonans for Free and Fair Elections failed to gather enough lawful signatures to qualify for the ballot,” said Club President Scot Mussi. “This radical initiative imported 60 different provisions from Washington, D.C. that would have increased fraud, harmed small business, and empowered special interests. They spent over $7 million trying to buy their way onto the ballot, and they failed.”

The Supreme Court has remanded the case back to trial court for a final review of all stipulations and invalidated signatures, which should be completed Thursday.