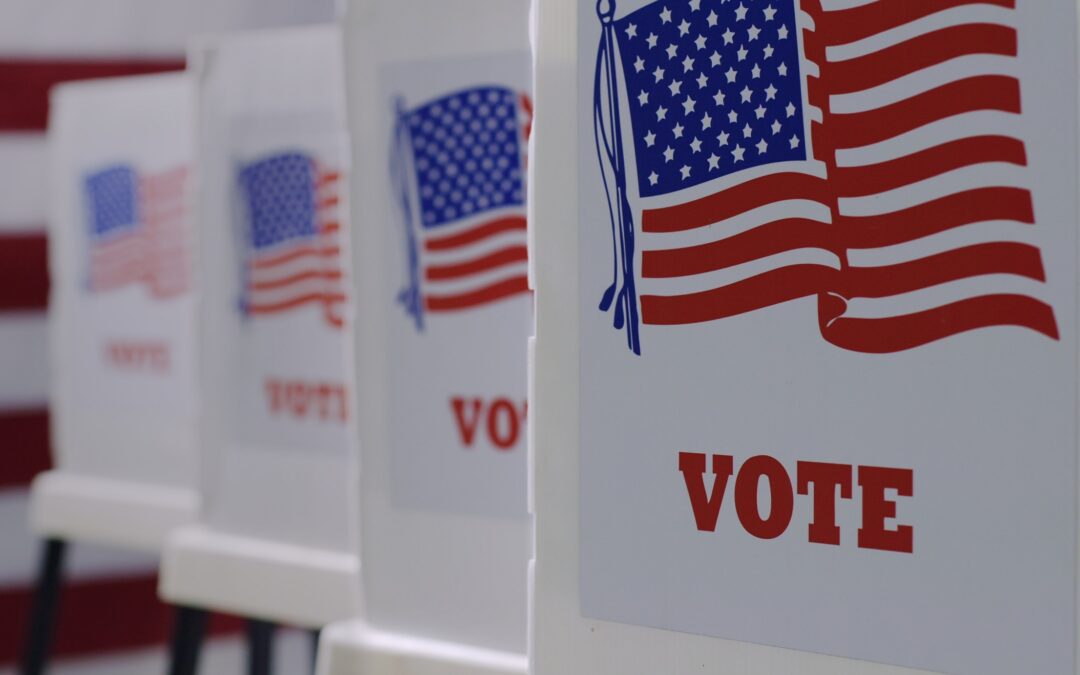 Arizona is a target for out-of-state special interest groups that spend millions of dollars to put their radical ideas on the ballot. They take an issue that is unpopular with the electorate, like tax hikes, spend a few million dollars to park circulators in Phoenix and Tucson for a couple months, and throw bad policy on our ballots.

Take, for example, Prop 208, which narrowly passed in 2020. The out-of-state teachers unions in Oregon and DC spent more than $30 million over four years in their effort to buy the largest tax hike in state history. They lied to Arizona voters to get signatures, and they lied to get the slimmest of majorities to approve it.

There was one problem, though. It was unconstitutional, and they knew it! The nonpartisan Legislative Council told them so, but they went ahead with it anyway. After months in litigation, the Arizona Supreme Court ruled that it is, in fact, unconstitutional and was struck down in its entirety.

This is an example of a measure that, having part of it struck down by the court, invalidated the entire measure. However, there could come a time when a measure is not struck down in its entirety, leaving just fragments of the law that was approved by voters.

Currently, that means a broken measure stays in statute with no simple mechanism to fix it except to go back to the voters—which is confusing and costly.

Voters expect when they are presented with a proposition that the language before them is thoughtful and has been legally scrutinized. When that isn’t the case, Prop 128 provides a solution, with a narrow modification to our constitution to allow the legislature to amend the measure, only after the Arizona or U.S. Supreme Court have found it to contain unconstitutional or illegal language.

Another exploited aspect of the initiative process is that, unlike the legislature, there is a lack of a single subject rule. Lawmakers are bound by the Arizona constitution to craft bills that pertain to only one subject, and the provisions of the bill must be properly reflected in the title.

This requirement became very relevant just last summer, when the Arizona Supreme Court struck down many of the provisions in the state budget for violating it.

These two requirements serve a purpose, as the court noted in its decision. The single subject rule prevents “‘logrolling,’ or combining different measures into one bill so that a legislator must approve a disfavored proposition to secure passage of a favored proposition.” And the title requirement ensures that “a reasonable person should be expected to know what an act deals with based on its title.”

But these requirements do not exist for statutory initiatives. Initiatives can contain however many provisions that out-of-state special interests want to shove into them, on as many different subjects as they want. Take, for example, the so-called “Arizona Fair Elections Act.” It contains more than 60 different provisions ranging from radical Washington, D.C. style election changes to campaign finance law and even tax hikes all crammed into 26 pages in 9-point font.

Just as lawmakers shouldn’t be compelled to hold their nose on bad provisions in exchange for good ones, ballot initiatives should include only provisions logically and naturally connected to one another to limit confusion of the voters, obfuscation by proponents, and a “Sophie’s Choice” for the electorate.

Prop 129 would place the same requirement lawmakers have for the bills they craft on initiative measures, protecting our ballots from sprawling measures with various unrelated provisions.

Both Proposition 128 and 129 are measured, thoughtful, and necessary reforms to our constitution to ensure voters aren’t presented with confusing measures, and to provide a mechanism to fix broken language. VOTE YES on Prop 128 and 129.