As Katie Hobbs Spouts Lies About K-12 Education Spending, Republicans Must Push Back 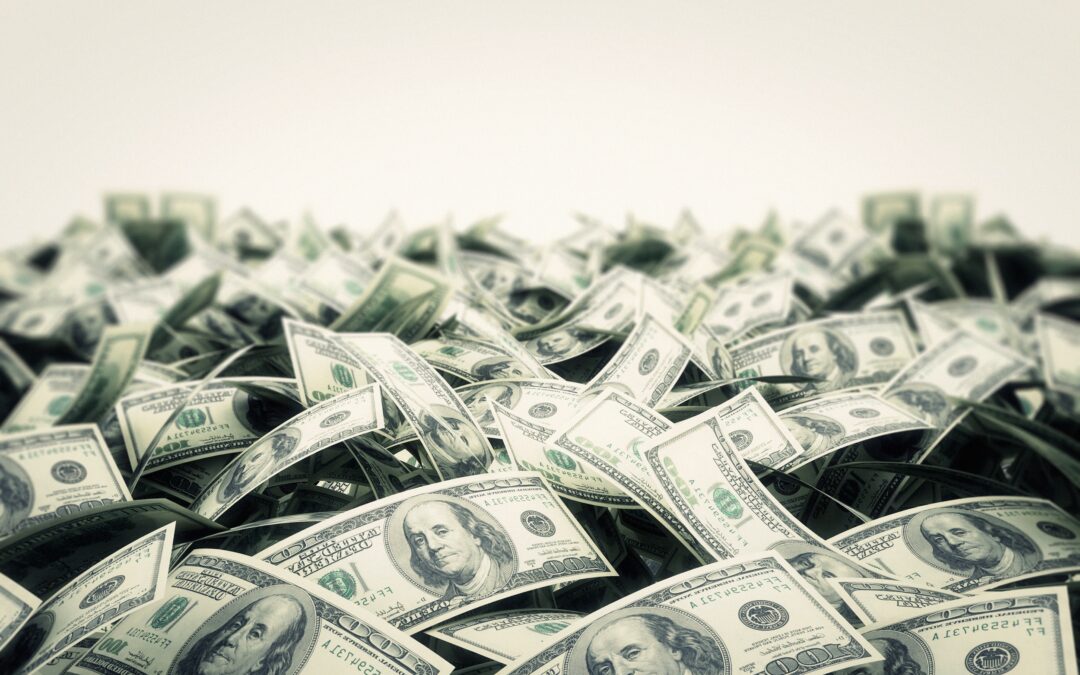 For the last two years, Republicans have been winning the education debate, and Democrats are not happy. Public education has long been their baby, using it to indoctrinate children with their radical ideas all while deceiving voters into outrageous tax increases.

But after watching Republican Tom Horne win the race for Arizona’s Superintendent of Public Instruction this November—while 19 conservatives picked up school board seats—Democrats went into a tailspin. That’s why it shouldn’t come as much of a surprise that Governor Katie Hobbs is willing to do whatever it takes to change the narrative, including lying to voters about K-12 education spending.

In Hobbs’s first State of the State address delivered earlier this week, she got right to work—claiming that our schools are woefully underfunded and that “investments” in our schools are long overdue. Right on cue, the liberal and anti-school choice Arizona Republic swooned over her comments. But there’s a problem: Hobbs’s assertion just isn’t true.

Funding for K-12 education in Arizona is at its highest level in state history. And the reason we know this is because there is a constitutional expenditure limit—which Hobbs couldn’t help but attack in her address. But this limit, which was approved by voters, isn’t some subjective cap that legislators can manipulate to cover up how much or how little is being spent. It’s an objective formula used by the Department of Revenue every year to determine funding levels based on student population, plus inflation, plus an additional 10% on top of that.

Do you know what that amounted to for Fiscal Year 2022? $14,326 per student. That’s the highest per pupil spending in state history! The FY 2023 budget passed last June put hundreds of millions more into the K-12 bucket! And yet, Democrats continue to push the lie that our schools are underfunded.

That’s why it’s time for Republicans to step up and forcefully push back against this narrative from the Left. It is nothing more than a ploy by Democrats to change the education debate because they know that they have been losing so badly on the issue. And that’s because for the last two years, Republicans have been focused on what matters most: parental rights, school choice, accountability, and stopping the woke indoctrination in our schools.

But Hobbs wants to turn back the clock to 2019, when the entire education debate was focused on how much money we should plow into K-12 schools while many in the GOP cowered from Red4ED and capitulated to their demands. We ended up with Prop 208 because of this failed strategy. And that would have made Arizona a high tax state had it not been for litigation pushed by the Free Enterprise Club and the Goldwater Institute challenging the constitutionality of the plan killing it once and for all.

Republicans can’t make the same mistake this time by getting pulled back into a bidding war on the education issue. Momentum is on our side, and that’s why it’s critical for the GOP to reject Hobbs’s premise that schools are underfunded while staying laser focused on the parental rights and school choice messages that will continue to lead to success on this issue.