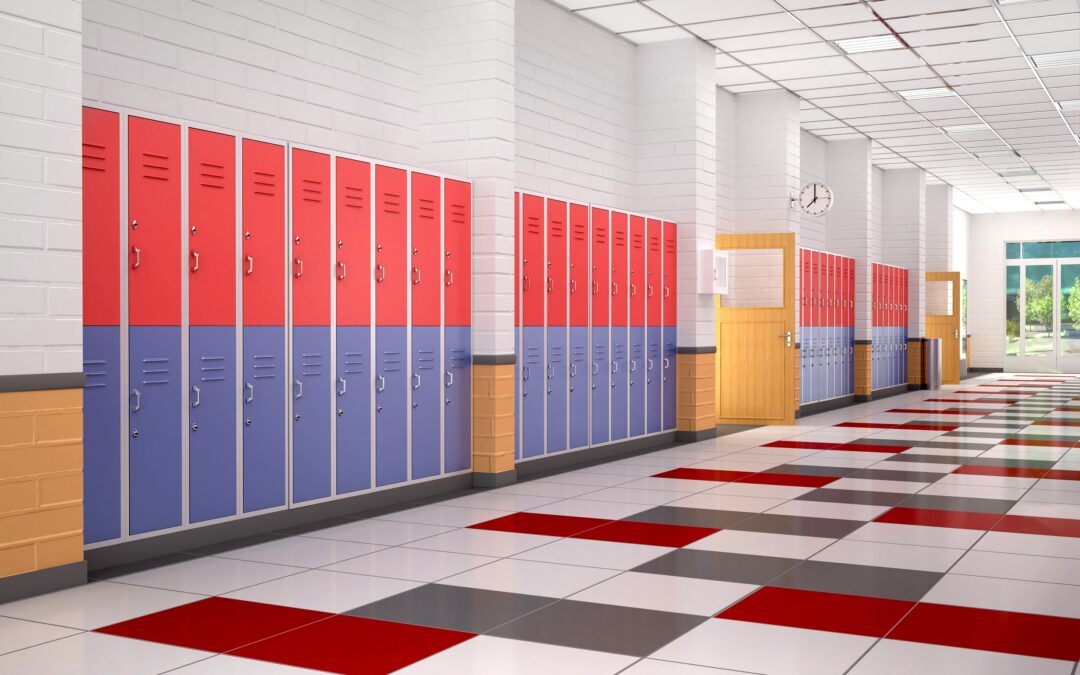 Once upon a time, teachers were measured by their ability to teach reading, writing, and arithmetic. And schools did everything they could to ensure that the teachers they hired were trained properly in these critical subjects.

But now, too many school districts have refocused their priorities, opting to indoctrinate our kids with diversity, equity, and inclusion. We’ve certainly seen it with the cleverly disguised Marxism inherent to Critical Race Theory. But this isn’t the only avenue the left is using to come after students.

Pushing gender and sexual identity have also become popular. One Arizona school district has even gone so far as to encourage children to replace their “deadname”—the birth name that individuals reject upon transitioning genders—with their preferred name on their school ID. And now, a school in that same district, Scottsdale Unified School District (SUSD), has required middle school teachers to attend grooming training.

As reported by AZ Free News, Cocopah Middle School Principal Nick Noonan required teachers at the school to attend a training on how to affirm LGBTQ+ ideologies in children. The two-hour training, called “Safe Spaces,” was conducted by the Phoenix chapter of the Gay Lesbian Straight Education Network (GLSEN) for a fee of $500. (Your tax dollars hard at work…)

According to GLSEN’s “Safe Space Kit,” this training:

None of this belongs in our schools. And it certainly doesn’t belong as part of a training for teachers who instruct students ages 12-14. But as concerning as every aspect of this training is, that last one in particular is outrageous. Schools should never be working to actively hide information from a student’s parents—especially when it comes to issues of sexuality. That is the very definition of “grooming.” GLSEN and Cocopah Middle School are literally instructing teachers to build trust, dependency, and other emotional connections with students on issues of sexuality while keeping it from their parents! This can’t be allowed.

Thankfully, the Arizona legislature took a step in the right direction by passing HB2161. The bill prohibits state employees, political subdivisions, governmental entities, or any other institution from withholding a minor’s records from parents, and it currently awaits Governor Ducey’s signature before becoming law. In the meantime, schools like Cocopah must be held accountable for requiring teachers to attend grooming training. Issues of sexuality are matters that should be handled between a parent and child. And teachers should be focused on teaching the three Rs—along with proper English and actual science.