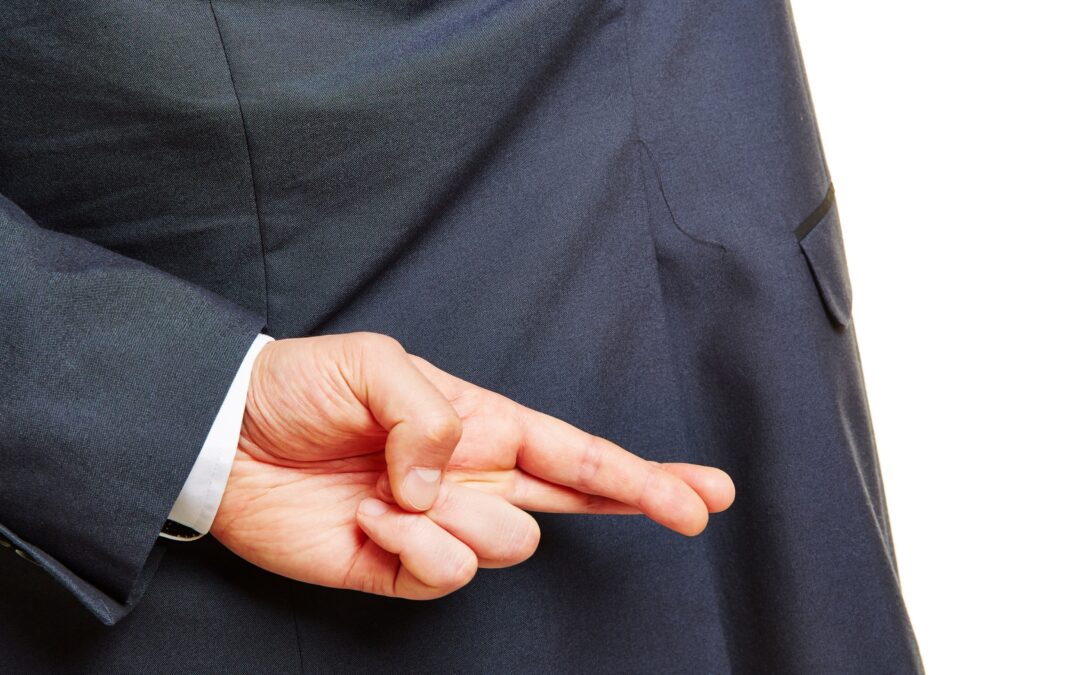 They said it wouldn’t happen. They said that Proposition 208 wouldn’t affect the Arizona economy or small businesses. But here we are, just two weeks into the new year, and small businesses are already seeing the effects of a disastrous income tax increase.

How could this be?

This proclamation was included in her ballot argument submitted on behalf of the YES campaign to the Arizona 2020 General Election Publicity Pamphlet. And it was the very first argument that appeared in the voter guide. Just look at Question 4 on page 137.

4. How much does this tax small businesses?

But Ms. Nemecek wasn’t alone. Every major funder, advocate, and organization behind Prop 208 pushed this same deceitful narrative. Take David Lujan, for example. Mr. Lujan is the director of the Arizona Center for Economic Progress, a co-author of Prop 208. Back in September, he told the Phoenix New Times, “The argument that our opponents make is that this is going to tax small business owners. And that’s completely false.”

This talking point was repeated far and wide, including by #INVESTinED, who tweeted the same exact quote.

So, if this were true. If it is “false” that small business is taxed under Prop 208, then Ms. Nemecek, Mr. Lujan, and the out-of-state special interests that bankrolled this massive tax hike should explain why small businesses are already leaving the state due to Prop 208.

Just look at Landmark Recovery, a business headquartered in Scottsdale. Its owner, Matthew Boyle, told ABC15 last month that his business is packing up and heading to Nashville, Tennessee. Why are they leaving? Because Prop 208 will crush his small business.

Another local favorite, My Sister’s Closet, has filed a lawsuit against Prop 208 because of the damage it will cause her small business.

More businesses are sure to follow. And who can blame them?

It’s bad enough that many of these businesses are still trying to recover from the effects of COVID-19. Now, they’re being hammered by a tax they were told didn’t affect them.

So, who stands to be most affected by Prop 208? The people of Arizona.

A report from the Goldwater Institute estimates a minimum of 124,000 jobs lost within 10 years of Prop 208 going into effect along with $2.4 billion lost in state and local tax revenue.

But #INVESTinED got what they wanted. Prop 208 passed. And now the people of Arizona are stuck dealing with the fall out of a campaign that was less about education and more about deception.

If we don’t act soon, Arizona will soon look like other high tax states in rapid decline. Find out what you can do to undo the damage being caused by Proposition 208.