Arizona Is Now a High Tax State Thanks to Prop 208 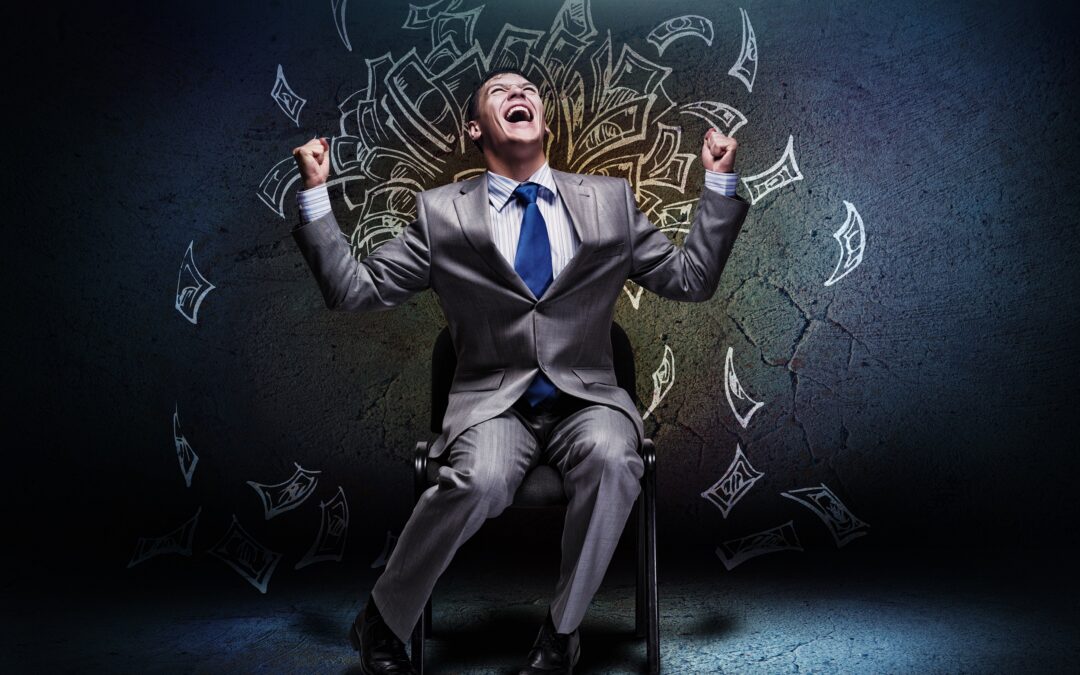 Do you remember when people were flocking to Arizona? When new employers, entrepreneurs, and families found our state attractive because of its low taxes?

It wasn’t that long ago. Here’s just one example from 2019, when the state’s top marginal tax rate was 4.50%— one of the most competitive in the country!

But all of that has changed thanks to Proposition 208.

With the passage of this disastrous piece of legislation in which voters were misled, Arizona’s new rate was raised dramatically to 8%. This gives Arizona the ninth highest small business tax rate in the nation! Of course, the teacher unions and out of state special interest groups behind Proposition 208 said this wouldn’t happen—that it would NOT tax small businesses. Clearly that was a lie.

And now, with Arizona already having the 11th highest sales tax rate and the 20th highest business property tax rate in the country, we are officially a high tax state for small business.

That’s not exactly something we’d want to advertise to those who may consider moving here. After all, a recent study from the Cato Institute found that American citizens are leaving high tax states for lower tax states. Certainly, that’s not much of a surprise. But Arizona used to be ones of the desirable states to move to because of its low taxes. Not anymore.

And while the media and the Left continue to push the myth that the people of Arizona are undertaxed, just ask small business owners their experience since Proposition 208 passed. If the taxes were so low, then why are many of them picking up and leaving the state?

The fact is that Arizona has now joined the ranks of other high tax states that have experienced decades of decline. You probably know some of them: Illinois, New York, California. Each of these states are dealing with high taxes, distressed economies, and people fleeing to other states to find greener pastures.

But this begs the question: If the economy was booming throughout the country, why did these businesses leave? The answer is quite simple: high taxes.

Is that what we want here in Arizona? We certainly hope not.

But thanks to Proposition 208, Arizona has now lost the tax-competitive advantage that once made it so special. And that means we can expect other nearby states like Nevada, Utah, Colorado, and Texas to have the upper hand when it comes to attracting small businesses and creating new jobs.

It’s time for our state legislature to take swift, aggressive action to fix this problem. Proposition 208 has made Arizona a high tax state, crushed small businesses, and done irreparable harm to the state’s competitiveness. And if our legislature doesn’t do something soon, we’ll end up in an endless cycle of decline—just like our neighbors in California.

If we don’t act soon, Arizona will soon look like other high tax states in rapid decline. Find out what you can do to undo the damage being caused by Proposition 208.