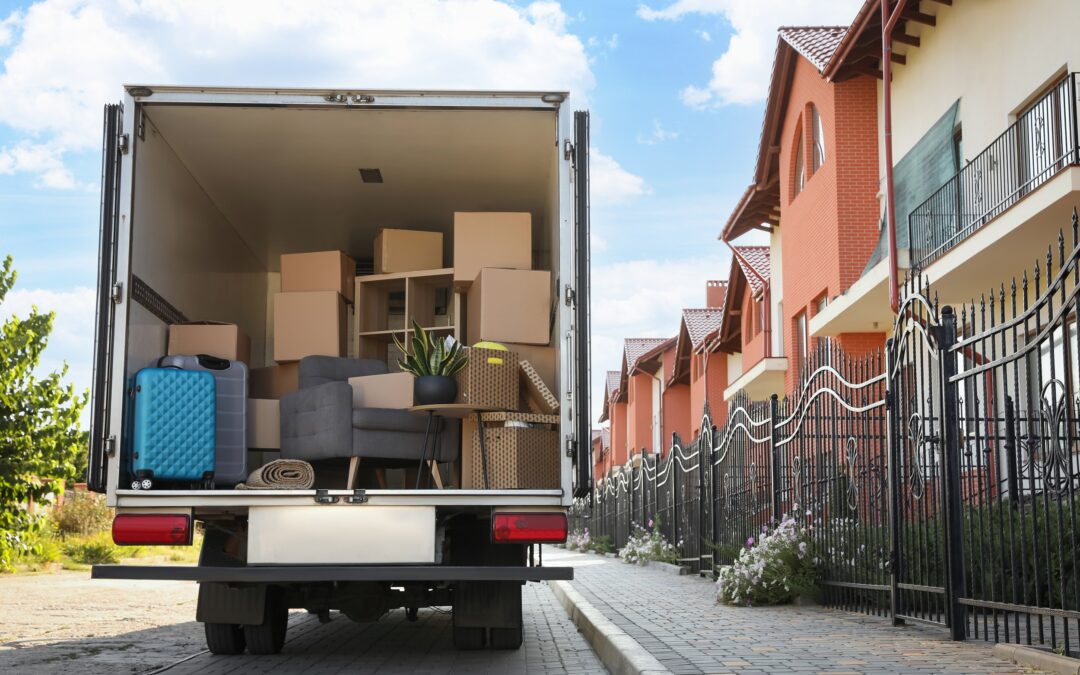 People are waking up. And you don’t need to look for proof much further than the amount of people who have left California recently. In fact, the migration from our neighbors to the West got so bad that the state lost a congressional seat, which also shrinks its number of votes in the Electoral College.

Instead of California dreamin’, people are California leavin’. And when you look at the state’s vast array of woke policies, who can blame them? It’s almost hard to believe that more people haven’t left. But perhaps there’s a reason for that. They can’t find a moving truck….

At the beginning of the year, U-Haul, the nation’s largest renter of do-it-yourself trucks, reported that its outlets in California actually ran out of one-way trucks for most of 2021. That puts the Golden State, once again, in U-Haul’s top spot for out-migration. And while California’s net loss of trucks wasn’t as high as in previous years, U-Haul admits that this is partially attributed to the fact that the company ran out of inventory to meet customer demand.

So, which states top U-Haul’s list for in-bound trucks? You’ll probably be shocked to find that Texas and Florida ranked #1 and #2, respectively, with Tennessee coming in at #3, South Carolina at #4, and our home state of Arizona at #5. Do you sense a theme here?

It’s almost as if people are sick and tired of paying exorbitant taxes while having wokeness shoved down their throats. And yet, California’s leaders still don’t seem to care.

A proposal that would double tax collections

At the beginning of January, a group of Democrat legislators in California proposed a package of bills in order to create a universal health care program. Isn’t that so thoughtful?

Democrats say that they are all about making health care affordable, so this proposal couldn’t possibly stretch the wallets of the state’s residents any more than they already are, right?

To pay for the single-payer health care system, California is considering nearly doubling its tax collections through a constitutional amendment. If that happens, it will increase taxes by $12,250 per household!

For a state already known for its ridiculously high taxes, this is insane. (You can almost hear the U-Haul team trying to find ways to get more one-way trucks out to California.)

But higher taxes are just one part of California’s problem.

Woke policies are destroying the state

In 2014, California passed Prop 47. One of the key aspects of this criminal justice “reform” moved the felony threshold for petty theft and shoplifting from $400 to $950.

So how has that worked out?

The state has been slammed with a wave of smash-and-grab robberies that have cost businesses millions of dollars. But that’s what happens when you tell people they’ll no longer be held accountable for theft.

Of course, Governor Newsom still continues to defend Prop 47, but at least some Democrats have realized what a failure this legislation has been. And now they are beginning to call for a repeal of parts of the law.

While they’re at it, they might as well look at the how their policies led homelessness to rage out of control too. In 2016, California adopted Housing First. This policy provides the homeless with lifelong, permanent housing.

The result? (You can probably see where we’re going here.)

California homelessness increased by 16.4% in 2019, which was the second largest increase of any state! And that’s while they were giving homes to homeless people and throwing billions of dollars at the problem!

It’s amazing that people still live in the Golden State. And the only logical explanations at this point are that there just aren’t enough moving trucks, or California must really know how to party.

But if recent history shows us anything, the migration from California will not end anytime soon. Now these people need to remember why they left. We’re happy to take them in Arizona—as long as they make a commitment to leaving their Blue-state ideas behind.