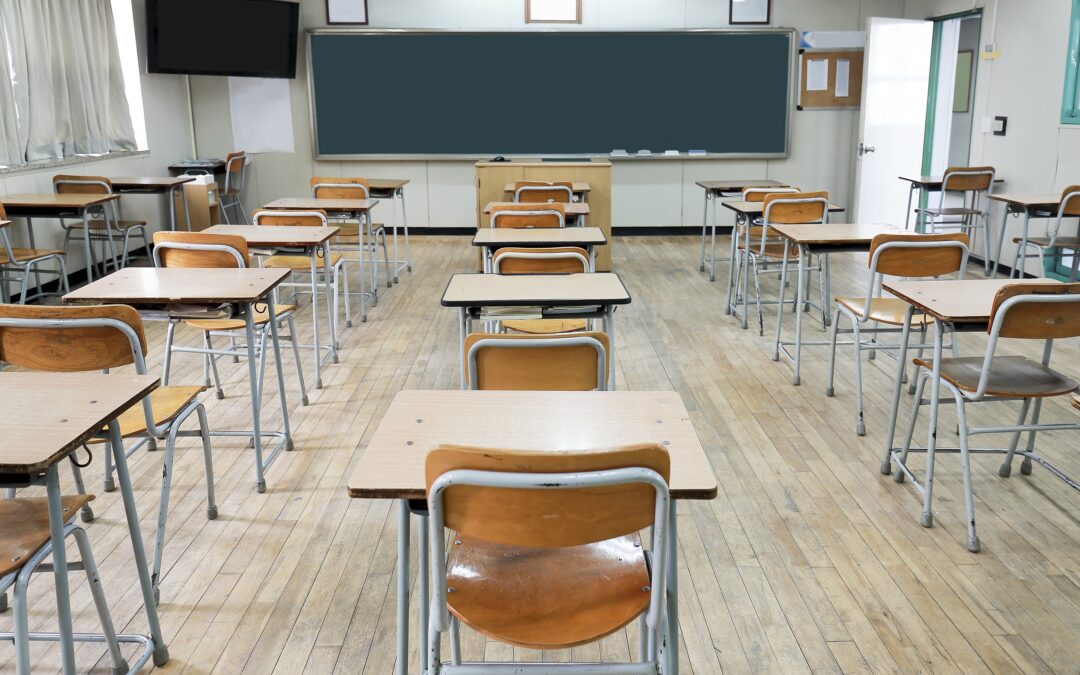 For years now, we’ve heard the same old talking points from the left when it comes to our state’s schools. It always goes a little something like this:

Do these lines sound familiar? They should. Anytime a new proposition is rolled out to voters, teachers’ unions and other liberals push this same narrative. We heard it when they campaigned for Prop 208 a couple years ago. And despite the fact that the Arizona Supreme Court struck down Prop 208 because Arizona is already funding schools at historic levels, we continue to hear it from Red4Ed and others as they target the state’s $1.8 billion tax cuts.

That’s what makes the latest news out of Mesa Public Schools (MPS) even more outrageous. Earlier this week, AZ Free News reported that MPS won’t explain where more than $32.3 million of their federal emergency funds slated for COVID expenses went. The investigation came after reports that MPS teachers were asking parents to donate basic school supplies they were running out of because the district wouldn’t cover them.

But instead of having a clear explanation for the money that was buried under expenses listed as “other,” “indirect costs,” and “etc.,” MPS officials repeatedly dodged the question and mentioned that no records exist for those categories.

So, while their teachers are begging parents for reams of paper to finish out the school year, MPS is content to let them struggle for the sake of all these “other” expenses that are apparently too important to disclose. And all the while, Red4Ed continues to push the underfunding myth.

But maybe, just maybe the problem with education funding and teachers’ salaries isn’t a question of how much money districts have, but how districts are, you know, spending that money. Because it feels like $32.3 million in hidden expenses could go a long way toward fixing the issue. And this is just in one school district. What could this say about the rest of the school districts in our state?

Naturally, Arizona’s corporate media decided to sit this one out. They spill gallons of ink writing about charter schools and how they spend their cash. But when it comes to holding their beloved public schools accountable, they show no interest. After all, corporate media largely ignored the Higley Unified School District scandal when former superintendent Dr. Denise Birdwell was indicted on 18 felony counts related to procurement fraud, misuse of public monies, fraudulent schemes and practices, and more. And they were late to the party to report on the secret dossier on parents in the Scottsdale Unified School District back in November.

Would we expect anything else with this new situation in Mesa? Of course not. Because local news anchors don’t exactly win awards from teachers’ unions when they call into question their spending habits.

If corporate media is content to ignore this story again, at least we have some good independent media in Arizona willing to call it out. Now, our public school districts need to be held accountable when it comes to spending your hard-earned tax dollars. And if MPS won’t disclose where that $32.3 million is going, then it’s time for the State of Arizona to conduct an audit and find out how that money is being spent.