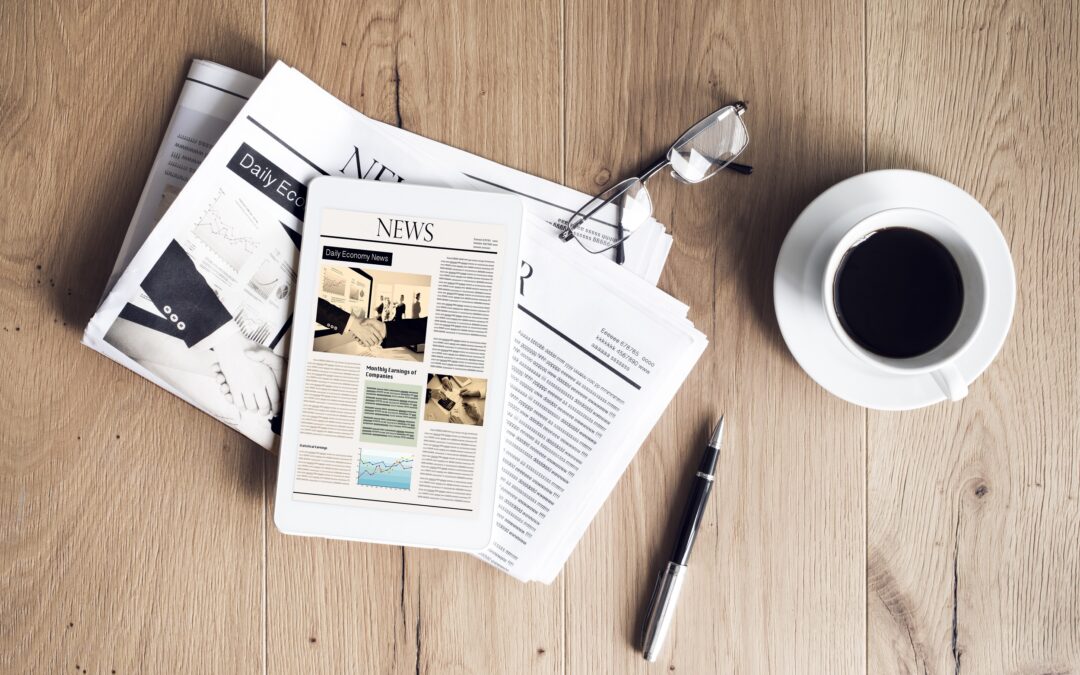 Another school district scandal went viral last week. This time, it was in Scottsdale. But there’s a good chance that you didn’t hear about it from Arizona’s establishment media. Because once again, they were late to the party.

In case you missed it, last week, a group of mothers discovered Scottsdale Unified School District Governing Board President Jann-Michael Greenburg had access to a secret dossier of parents and other political opposition. But this wasn’t just a collection of social media posts.

The dossier included records of nursing licenses, divorces, mortgages, family trees, bankruptcies, civil and criminal charges, and a slew of other personal information. Allegedly compiled by Jann-Michael’s father, Mark, it also included pictures and videos of the children of his perceived political opposition. And a file on acclaimed radio host James T. Harris also appeared in the dossier.

But there’s even more to the story.

Body camera footage was discovered that shows how Mark Greenburg allegedly filmed parents incognito. And in another video, Mark is shown taking secret bodycam footage of parents on school property while discussing how he hired a private investigator to write down their license plates.

This should’ve been the top news story on every local media outlet in the entire state! The Governing Board President from a major school district in Arizona had access to in-depth background checks on moms—all while his father disguises himself to spy on them regularly.

On Monday, Jann-Michael was removed from his position as board president. (And frankly, he needs to resign immediately.) But it took alternative media to break this scandal wide open.

The Daily Independent, the Arizona Daily Independent, and AZ Free News were all over the story from the beginning. But most of the Arizona establishment media didn’t cover it until days later. A quick search on AZ Central shows that it finally ran a story about the secret dossier on November 13, a couple days after alternative media reported on it.

Of course, this isn’t the first time the corporate media tried to ignore a major scandal in a local school district. Back in July, they stayed mostly silent when Higley Unified School District’s former superintendent Dr. Denise Birdwell was indicted on 18 felony counts related to procurement fraud, misuse of public monies, fraudulent schemes and practices, and more.

What happened in Higley dwarfed pretty much every other K-12 fraud case in the last five years.

But the corporate media couldn’t be bothered to cover it.

You would think that maybe they would’ve learned their lesson. But the establishment media is much more concerned with protecting their own interests than doing real journalism at this point.

Too often, they’d rather twist facts to suit a chosen narrative, and when they can’t do that, they do everything they can to avoid a story completely.

Corporate media wants to protect their narrative that public schools and public school districts are bastions of accountability. And they don’t want to undermine their assault on issues like school choice.

But now, fewer people are trusting the mainstream media. And that’s a good thing. Thankfully, we have some alternative media here in Arizona doing some real journalism.