Surprise, Surprise! The Higley School District Scandal Has Been Largely Ignored by the Media 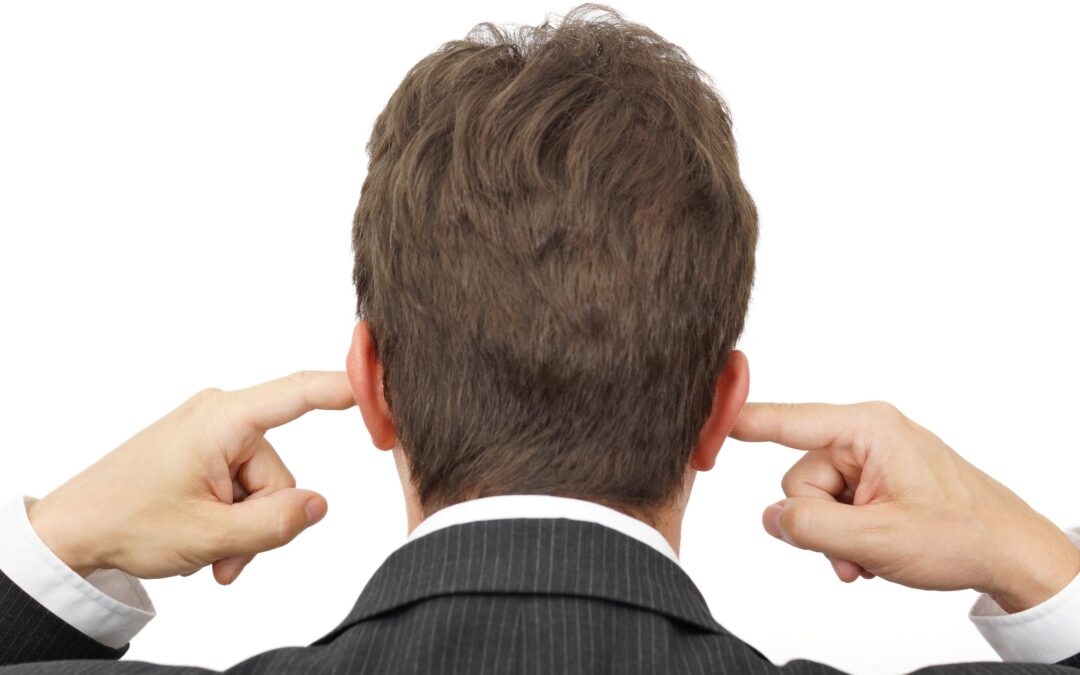 Sometimes, it’s not just what the media says. It’s what they don’t say.

Last week, the Arizona Auditor General concluded its financial investigation into Higley Unified School District (HUSD). And the findings of the report are mind blowing.

But if you thought that was bad, there’s more. The report also alleges that Dr. Birdwell misused public monies when she authorized or caused the unlawful use of $6 million in restricted public funds toward construction of two new schools. And to top it all off, Dr. Birdwell, along with Gary Aller and Steven Nielsen from EFDS, appear to have concealed their wrongdoing by certifying false information on Higley records.

This is a huge story! And there’s certainly more to it. (You can read a good write up with more details on AZ Free News.)

And yet, for the most part, corporate media has largely ignored the scandal!

Sure, there’s been some write ups here and there, but just look at how this story has been treated by the media when compared to Arizona’s Empowerment Scholarship Account (ESA) program. Gallons of ink have been spilled by The Arizona Republic covering supposed ESA abuse. And that’s just a small fraction of what has occurred in Higley.

Now, run a quick search on Google or Twitter. You’ll find that AZ Central has been equally, if not more, vocal online. But when you run a search about the scandal involving Dr. Birdwell, there’s only a handful of stories from the local media, and just one on AZ Central.

The same can be said of the media’s coverage of any alleged charter school fraud. The Arizona Republic and its digital version AZ Central can’t wait to sink its teeth into stories like that.

But they conveniently ignore the Dr. Birdwell scandal in Higley even though it dwarfs pretty much every other K-12 fraud case in the last five years.

This is outrageous! The rampant fraud in Higley has cost taxpayers like you millions of dollars. But the media refuses to cover it because it would undermine their assault on school choice. They want to protect their narrative that district schools are bastions of accountability while charter and private schools are cesspits of fraud.

But school choice is the civil rights issue of our generation. And ESAs allow parents to use their tax dollars for alternative learning solutions. This gives families access to the funds they need to tailor an education that best fits their children.

That’s a win-win for everyone, unless of course you’re a teachers’ union—or a corporate media outlet that wants to protect said unions.

It’s no wonder why fewer people trust the mainstream media. Their only reason to exist appears to be to protect their own interests. And their journalists have become slanted not just in what they say, but in what they don’t say. Just look at how they’ve handled the Dr. Birdwell scandal—if you can find it.