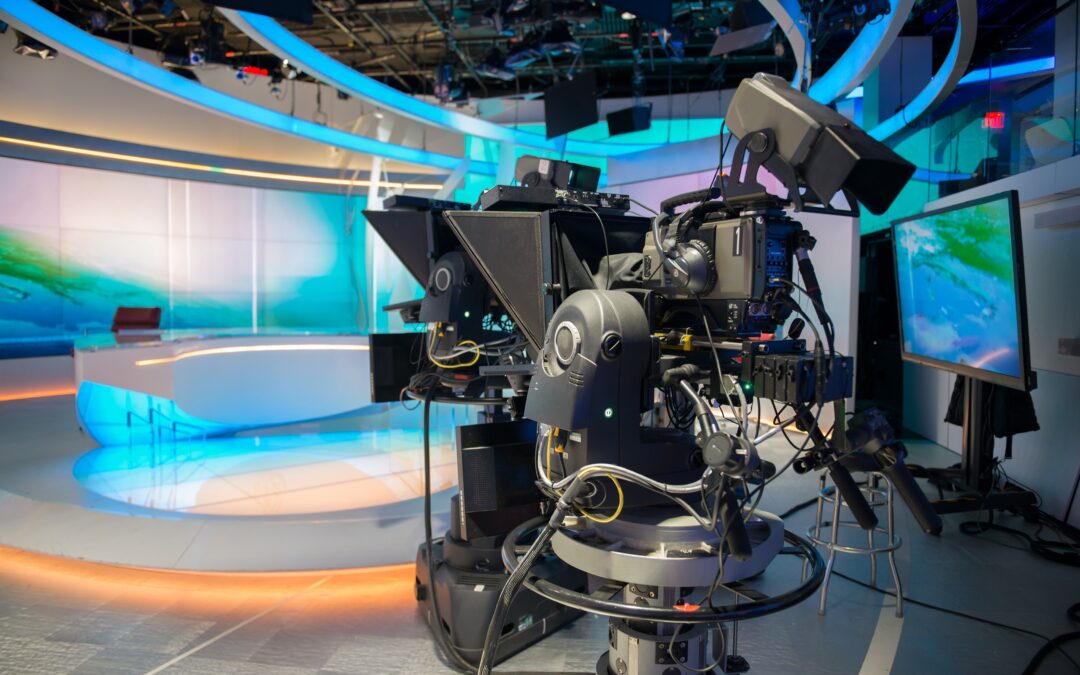 This is probably hard to believe, but there once was a day when journalists didn’t feel the need to include their own slants and biases. When they didn’t make themselves a part of the story. When they would simply report the news.

Unfortunately, those days are long gone. Today’s establishment media is much more concerned with protecting its own interests—and the interests of those they’re in bed with. We’ve seen this mentality at the national level for quite some time, but now it’s taken over our local media as well—especially right here in Arizona.

The latest comes from ABC15 news anchor Steve Irvin. If you’re not sure what Steve stands for, you don’t need to look much further than his professional Twitter account where he regularly spews liberal talking points, refers to people he disagrees with as “bigots,” and shares his disdain for school choice.

Now, that last one has won him an award. Recently, the Arizona Education Association—a local teachers’ union led by Red for Ed activist Joe Thomas—gave Steve its Presidential Award for Excellence in Education News Coverage.

While the need for such an award is more puzzling than the latest Wordle, all of this does beg the question: If Steve was so excellent in his education news coverage, why wasn’t he on the frontlines reporting about the Scottsdale Unified School District scandal back in November? And where was he when Higley Unified School District’s former superintendent Dr. Denise Birdwell was indicted on 18 felony counts related to procurement fraud, misuse of public monies, fraudulent schemes and practices, and more?

Like most of the establishment media in Arizona, Steve conveniently ignored these stories. And as we’ve come to expect, zero journalists in Arizona’s mainstream media have criticized so-called “investigative reporter” Steve Irvin for his blatant Red for Ed advocacy.

But we really shouldn’t be surprised at this point. After all, this sort of activism from Arizona’s “journalists” has been going on for quite some time.

But 12 News isn’t done yet. You don’t have to scroll very far through anchor Mark Curtis’s Twitter account until you understand where his political leanings lie. (Hint: It’s to the left.) And we’d be remiss if we didn’t mention the liberal and anti-school choice AZ Central, which is kind enough to document its leftist rhetoric all throughout its website.

Somehow, all these people have the nerve to claim that they are unbiased and don’t pick sides. And yet, they can’t figure out why trust in the news media is in the toilet.

But perhaps there’s a solution.

Maybe these “journalists” should start wearing NASCAR type suits with patches showing their special interest insignias. Then, at least the people of Arizona will know what they’re dealing with.

But if they don’t like that, then maybe it’s time to find some good, alternative sites that are committed to something unique in today’s media culture—simply reporting the news without becoming a part of the story.