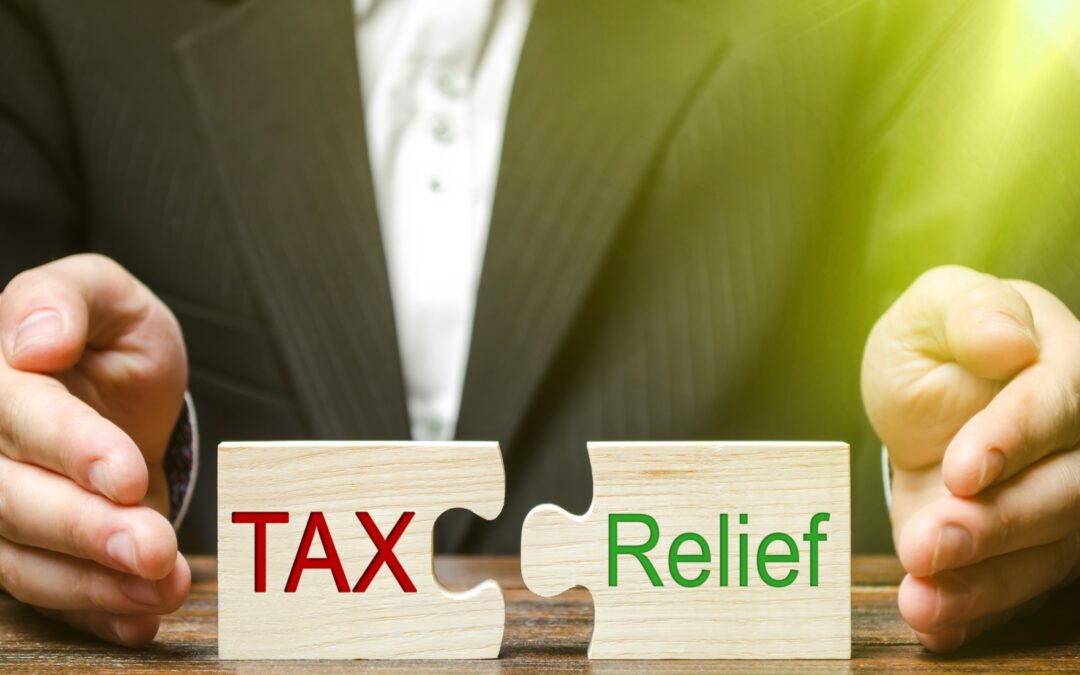 Arizona taxpayers are tired. It’s bad enough that our state has been getting crushed by the highest inflation rate in the country, but during this past November’s election, the government tried to swoop in and take more of your hard-earned dollars out of your wallet. This time, Arizona voters said enough is enough. Not only did they reject several tax increases, but they ensured victory for one key protection against future tax increases.

Prop 310 aimed to increase the statewide sales tax by 0.1% to fund fire districts throughout Arizona, and its proponents used the oldest trick in the book. Just like we’ve seen with past education or transportation tax increases, they tried to convince voters that Prop 310 would only cost them a penny when they buy coffee or a dime when they buy dinner.

But Arizona voters saw through it—with 53% of the people rejecting the tax.

The fact is that Prop 310 would have been a massive tax increase. The Commonsense Institute estimated that it would have cost taxpayers $5.5 billion over the next 20 years while resulting in the loss of thousands of jobs. But the problem with Prop 310 wasn’t just that it was bad tax policy, it was lazy legislating. Arizona currently has a $5 billion surplus and will likely have another one in the coming year, thanks to prior tax cuts. Saying no to this tax hike on the ballot doesn’t mean that the people of Arizona said no to public safety. It just means that our state’s lawmakers need to do their jobs and create a plan that doesn’t burden taxpayers further.

Earlier this year, the Arizona Supreme Court ruled against a Pinal County transportation tax scheme in a lawsuit brought by the Goldwater Institute. So, how did the county respond? It pushed for Prop 469 on the ballot—a half-cent sales tax that the county claimed would be used for a long list of transportation projects and programs through the next 20 years.

But Pinal County voters have a good memory, and they’re tired of the government wasting their hard-earned dollars or trying to illegally take more money from them. So, they voted down this ill-conceived tax increase. And they’re not the only ones who rejected a transportation tax in this November’s election. Kingman residents joined them by saying no to Prop 415—a 0.56% sales tax increase for single items below $10,000 to fund residential street repair and maintenance.

The Success of Prop 132 Will Protect Against Future Tax Increases

As important as the rejection of these tax increases was, it is the success of Prop 132 that gives taxpayers the most hope for the future. With its passing, this constitutional amendment will require a 60 percent majority vote of the people on any ballot measure that seeks to raise your taxes.

Not only does this super majority reflect the current process for tax increases in the state legislature, but it will put a check on out-of-state special interests that want to increase Arizona’s taxes to fund their schemes. Now, thanks to Prop 132, if we’re going to ask the people of Arizona to part with more of their paycheck, it will need to be for something that has broad agreement from every part of the state. And that is critical because tax increases should never be taken lightly—especially in the midst of a worsening economy, rising inflation, and high gas prices. The people of Arizona recognized this in November’s election, and now we can all truly enjoy massive tax cuts starting in 2023.