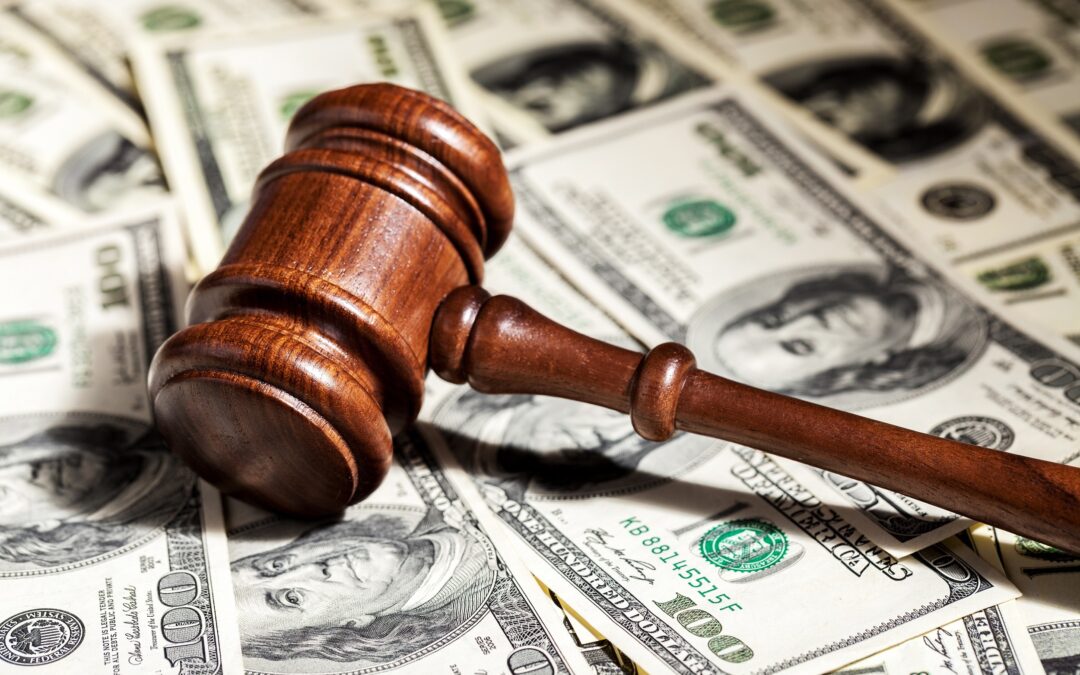 We tried to warn them. But Pinal County officials decided to move forward with their illegal and unconstitutional transportation tax anyway. Thankfully, on Tuesday, the Arizona Supreme Court issued a tremendous victory for Pinal County taxpayers and the rule of law.

And while it’s disappointing that taxpayers were forced to pay thousands of dollars to defend this illegal tax scheme in court, the Pinal County Board of Supervisors will now have to end the collection of this tax and issue refunds to aggrieved taxpayers.

This all started in 2016 when Pinal County officials began turning the political wheels to send a $640 million tax increase to voters to fund a wide array of transportation projects throughout the region. But after unveiling the plan, the effort quickly spurred opposition from retailers, home builders, auto dealers, and multiple taxpayer watchdog groups.

You would think that county officials would have taken this as a sign that the community didn’t support their proposal. But no. Instead, they developed a new plan to try to buy off their political opponents.

In order to eliminate opposition to their scheme from certain businesses, county officials added a special carve-out for purchases that exceeded $10,000 from paying the new tax. Interesting move, isn’t it?

But this meant that the new tax would apply only to retail sales below $10,000—making the day-to-day purchases of lower-income citizens more heavily taxed than more expensive items.

It also meant pushing a tax scheme that likely violated state law. County officials were aware that capping the tax at $10,000 wasn’t authorized by statute, which is why Pinal County introduced HB2156, legislation that was quickly killed by lawmakers.

A violation of Arizona law

Arizona’s tax laws are already some of the most confusing in the country, and Pinal County’s transportation tax only made that worse. If counties could be allowed to create new tax classifications in addition to the ones already established under state law, Arizona’s tax laws would become even more confusing with different taxes at different rates.

This is not what state lawmakers intended. County officials cannot be allowed to make their own rules. After all, this is the sort of thinking that pushes businesses out of our state and keeps new businesses from springing up inside our state. That’s why the Goldwater Institute challenged the Pinal County transportation tax in court. And the Club supported the effort every step of the way. Even the Arizona Department of Revenue sided with taxpayers on this one!

But Pinal County still tried to claim that it could subdivide the tax in this way because the law allows counties to set a “variable rate” in a tax, and that it was setting the “rate” of some sales at zero. Thankfully, the Arizona Supreme Court saw right through that argument, explaining that “In this case, Pinal County’s two-tiered tax rate structure—which established a positive tax rate and a tax rate of zero percent—sets fixed tax rates that never vary and are never subject to change.”

This is a big win for taxpayers in Pinal County and across Arizona. In the midst of a worsening economy, rising inflation, and near-record gas prices, our government should be seeking every way possible to put more money back into the pockets of its citizens. And if other counties are considering similar schemes, now a clear message has been sent.