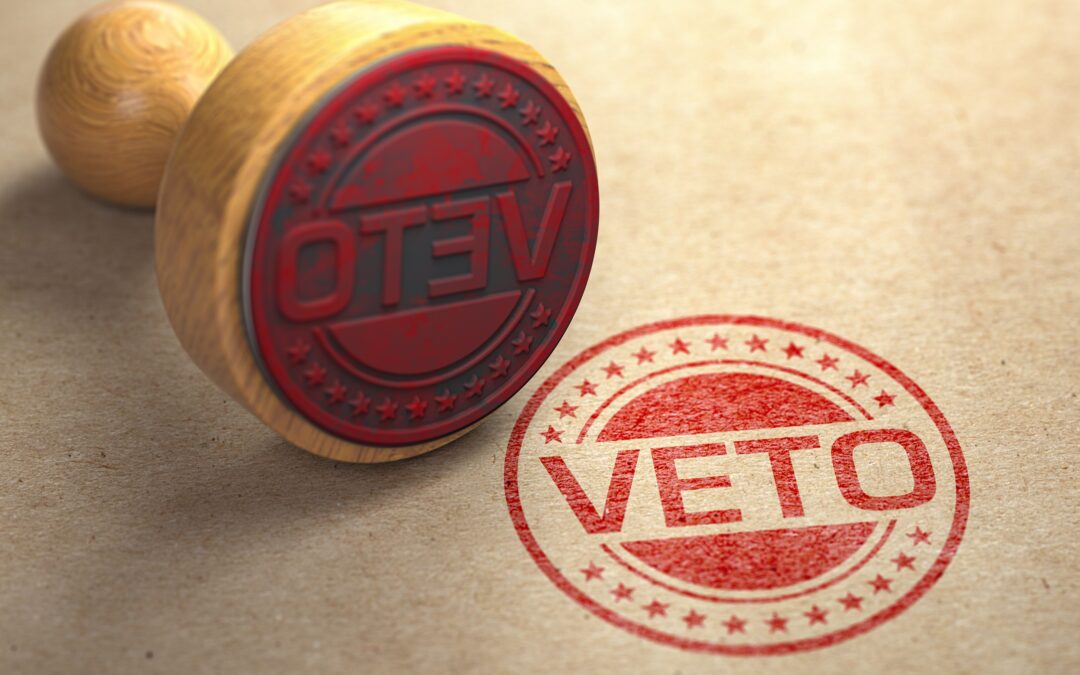 Governor Ducey made the right decision vetoing HB2685, the Maricopa County transportation sales tax increase that was forced through the House and Senate during the final days of the legislative session.

But the reality is, it never should have gotten to his desk.

HB 2685 typified everything that is broken at the Capitol these days: a swampy political culture built around cronyism and backroom deals, legislative leadership pushing major policy through despite overwhelming opposition from their own caucus, and a complete breakdown in statesmanship, evident by the fact that most Republican lawmakers that supported the bill never actually read it or the MAG transportation plan that underpinned the legislation.

It is highly unlikely that a bill like this would have even received a committee hearing five years ago. HB 2685 completely rewrote transportation policy for Maricopa County, shifting billions away from roads and into transit and a regional program slush fund. Yet the bill was rammed through the process from beginning to end, with advocates taking the arrogant position that no real changes could be made to the bill.

Thankfully, Governor Ducey didn’t go along with this charade. He rejected their absurd “take it or leave it” offer and plan, and outlined in his veto letter the multiple problems with HB 2685:

Our organization and others opposed to the bill brought up every single one of these points and several others. Each concern was summarily ignored, claimed to be a lie, or turned into hostile gaslighting and ad hominem attacks against opponents of the bill. Proponents took our fact sheet and disseminated a “struck through” version which did not even attempt to counter our information or provide alternative sources. Lawmakers and proponents actively shared explicitly inaccurate information about a bill they purportedly drafted. These bad facts would spread like wildfire at the Capitol, even though they could be easily resolved by simply reading the bill (which again, most lawmakers that supported the bill did not do).

HB2685 was truly Build Back Broke transportation policy, prioritizing money for little-used transit, siphoning dollars from roads for cities to expand bike lanes and trollies, and neglecting the maintenance for freeways and arterials. This was reflected in the lack of support by a majority of Republicans in both chambers, with 21 of 31 Republicans in the House voting against the transit tax.

Yet Republican leadership and the sponsors of the bills did not seem to care they were passing Democrat transportation policy. This as the backdrop of Biden’s Build Back Broke money and policies enraged Republicans across the country. This, as progressive leftists across the state praised the measure.

None of this was normal, and it should be a lesson.

Things are broken at the Capitol, and they are due for a shake-up. And even though the transit tax increase bill should never have made it in its final version to the Governor’s desk, perhaps its veto will be the beginning of better transportation policy to come. It’s hard seeing it get any worse.