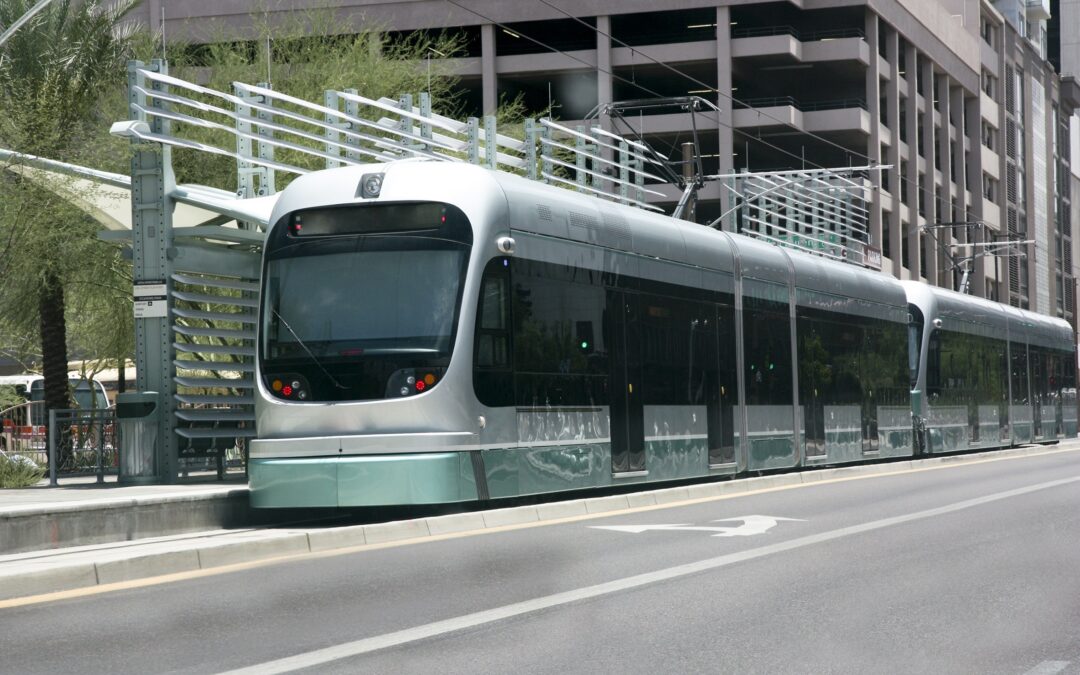 State taxpayers should not be bailing out a broken Maricopa Association of Governments (MAG) plan. But that’s exactly what lawmakers are doing in the recently enacted Arizona state budget. That’s right. Your elected leaders just passed a budget that includes hundreds of millions of dollars for road projects—all being paid for with your tax dollars. (You can see for yourself on pages 9-11 right here.)

At first glance, that probably doesn’t seem like a big deal. After all, it makes sense for tax dollars to go toward necessary road projects. But the problem is that these road projects are supposed to be paid for by the Maricopa County Prop 400 regional plan that was assembled by MAG.

In 1985, Maricopa County approved a 20-year transportation tax increase that was designated exclusively to build new roads and freeways in the region. And the plan was actually successful because it built that essential infrastructure. But over the decades, the plan shifted from roads and freeways to “transit,” despite a steep, increasing decline in its use.

In 2004, the tax was extended for the first time as Proposition 400 and began to migrate away from its purpose. It created three funding buckets: 33.3% for transit (with 14% earmarked for light rail), 56.2% for freeways and highways, and 10.5% for arterial streets and intersections. But now, MAG has proposed a new “Momentum” plan to extend Prop 400 that is being debated again. And it’s such a gross departure from the original purpose of the tax that it cannot seriously be called a regional transportation plan.

HB2685/SB1356 spends very little on freeways, and instead diverts most of the money to light rail, street trollies, bike paths, trails, complete streets, and a “regional program” slush fund that will result in increased traffic congestion.

In short, we are now considering a tax that’s supposed to be used for freeways and roadways that is no longer going toward freeways and roadways! That’s exactly why lawmakers slipped those line items into this year’s Arizona state budget. Prop 400 wastes billions of dollars on Green New Deal transit projects, so taxpayers throughout the state are forced to subsidize infrastructure projects in the budget for Maricopa County! What a joke.

This is nothing more than a $70 billion boondoggle for cities and towns. And it will likely lead to even more future tax hikes. If you’re not mad yet (which is hard to imagine at this point), maybe you will be when you’re stuck in even more traffic on a 110-degree June day watching an empty light rail zooming past your car. Because with such low ridership, light rails and street cars are known for only making traffic congestion worse. And MAG expects as much by 2050 despite this $70 billion in planned spending.

But today, your lawmakers don’t care about that. Instead, they’re having a jolly good time patting themselves on the back for their new budget. Of course, what they probably don’t realize, is that they simply proved that MAG’s proposed “Momentum” plan is a complete failure.