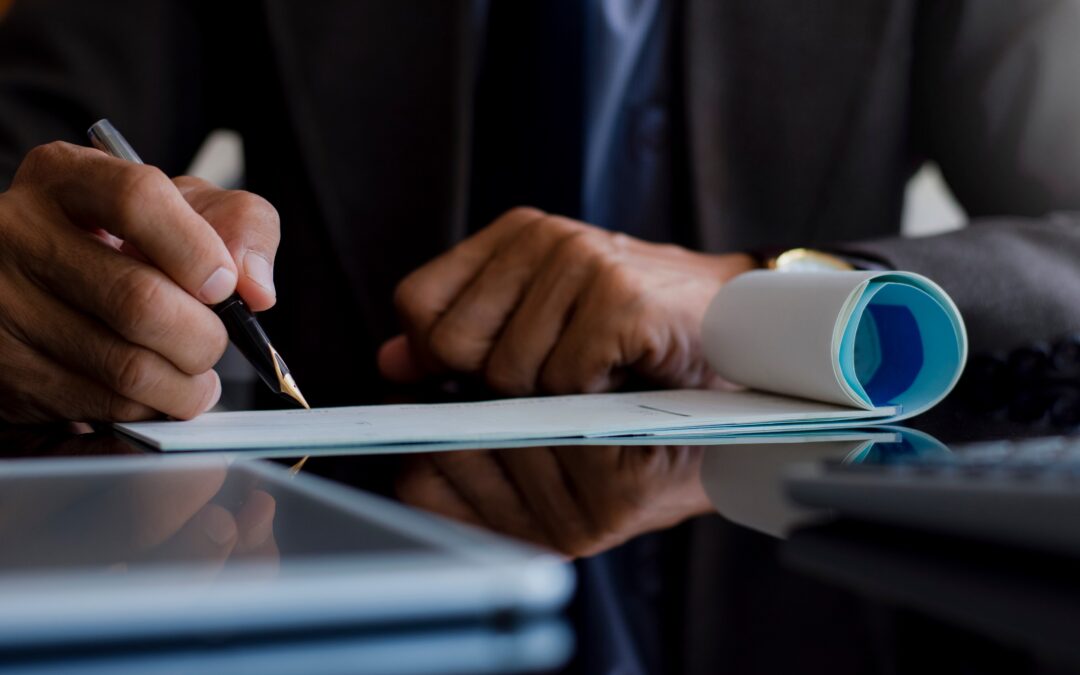 Every American should be free to peacefully support causes they believe in without being harassed or intimidated.

Someone should tell that to Terry Goddard. For years, the former Attorney General of Arizona has been leading a campaign to “Stop Dark Money” in our state. Although the name sounds nefarious, it’s nothing more than clever messaging aimed to scare the average person.

But now Goddard’s new donor harassment initiative is set to file signatures in the coming days. And if it makes it onto the ballot and becomes law, it would be a devastating blow to donor privacy and free speech.

Known as the Voters’ Right to Know Act, the proposed ballot measure attempts to require any group or entity that spends over $50,000 in a statewide race (or $25,000 in any other race) to not only disclose their donors, but also the “original source” of any funds received. That applies to both candidate expenditures and ballot measures. While on the surface, that may not concern someone who doesn’t give to election races, this is just the start.

To say that this is a poorly drafted measure would be a severe understatement. Just take a look for yourself at the ballot language right here. There isn’t a nonprofit, PAC, or any other entity that spends funds supporting or opposing a candidate or ballot measure that could ever comply with this absurd initiative. But that’s just one of the many issues.

The Voters’ Right to Know Act is another attempt to silence free speech—and to target, harass, and dox private citizens. If you don’t think it will do just that, think again. You can ask former Mozilla CEO Brendan Eich about his experience. Back in 2010, California’s then-Attorney General Kamala Harris began ordering nonprofits that fundraised in the state to disclose the information of their major donors. And Eich was forced to step down from his position amid a flurry of backlash when it was made public that he donated money in support of California’s Proposition 8, a ballot initiative that aimed to define marriage as between one man and one woman. But the harassment didn’t stop with Eich.

The Voters’ Right to Know Act in Arizona will only make it worse. But just to be sure you know exactly who this initiative is targeting, consider this. Corporate media, big tech, and other liberal institutions are exempt from the measure. And the way it is drafted would also exempt most labor unions. That means the disclosure requirements of this measure would disproportionately impact conservatives. They’re not even trying to hide it! They want to dox conservatives, intimidate them, and harass anyone who doesn’t believe what the Left wants them to believe or say what the Left wants them to say.

And if the ballot language isn’t proof enough, take a look and see if the Voters’ Right to Know Committee is even willing to follow its own advice. Here’s the group’s campaign finance report from Quarter 2 of 2021, and here’s their campaign finance report from Quarter 1 of 2022. Do you see the hypocrisy? They have received money from corporations and out-of-state PACs and have not disclosed the “original source” of the funds!

But before Goddard and his group go any further with this measure, they may want to review the U.S. Supreme Court’s decision in Americans for Prosperity v. Bonta from last year. The high court struck down the California law we mentioned earlier because the First Amendment protects the freedom to support organizations and nonprofits anonymously. That means this initiative is likely unconstitutional and would probably get struck down as well. And if it gets that far, it should. Because donors deserve privacy, and not protecting that right is dangerous.