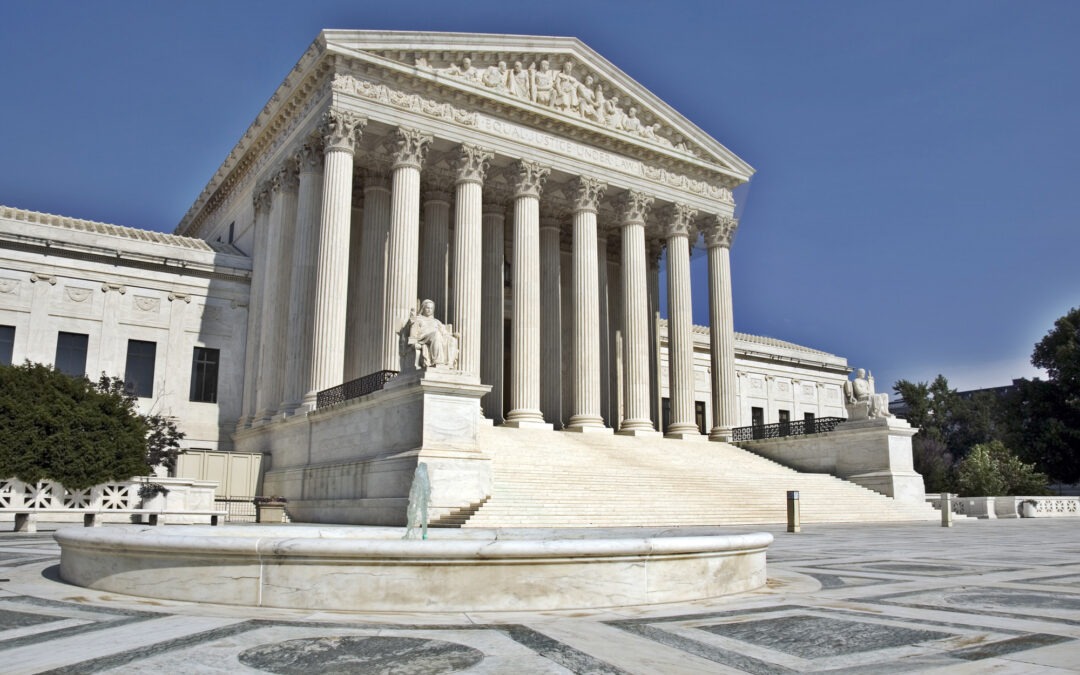 Every American should be free to support nonprofit organizations they believe in without being harassed or intimidated. You would think this is obvious. But leave it to California’s former Attorney General, Kamala Harris, to trample on that freedom.

Back in 2010, Harris began ordering nonprofits that fundraise in the State of California to disclose the information of their major donors. Of course, the California government had no real need for this information. And, despite the fact that the state was required to keep donor names private, they were regularly leaked to the public.

You may even remember the name of Brendan Eich. In 2014, Eich, who created JavaScript, became CEO of Mozilla. But soon after, he was forced to step down from his position amid a flurry of backlash when it was made public that he donated money in support of California’s Proposition 8, a ballot initiative that would define marriage as between one man and one woman.

That’s why both organizations filed lawsuits in 2014, challenging California’s rule. And after the cases were granted by the U.S. Supreme Court, they managed to do something nearly impossible. Groups from across the ideological spectrum, some of which never agree on anything, filed amicus briefs in support of Thomas More Law Center and American for Prosperity Foundation. These groups included the ACLU, NAACP, Human Rights Campaign, Southern Poverty Law Center, Alliance Defending Freedom, Becket Fund, PETA, and the Institute for Justice.

Thankfully, last week, on the same day the Supreme Court ruled in favor of Arizona’s ban on ballot harvesting, the high court issued a landmark decision that struck down California’s demand that nonprofits disclose the private information of their donors.

This is an important win for people across the country who want to support organizations of their choice. But it particularly hits home here in Arizona. After all, for years now, Arizona’s former Attorney General Terry Goddard has been leading a campaign to “Stop Dark Money.” And you’re probably not surprised to learn that his campaign also supports HR1, a piece of piece of legislation that would be a disaster for our elections and the First Amendment.

Just like in California, Goddard’s effort has one clear purpose: to force organizations to disclose their donors. And who do you think they are planning to target once they gain access to this information?

That’s why the people of Arizona must put a stop to this. If Goddard gets his way, we’ll be dealing with Kamala Harris 2.0 right here in our state. But donors deserve privacy. And last week, the Supreme Court made that clear.