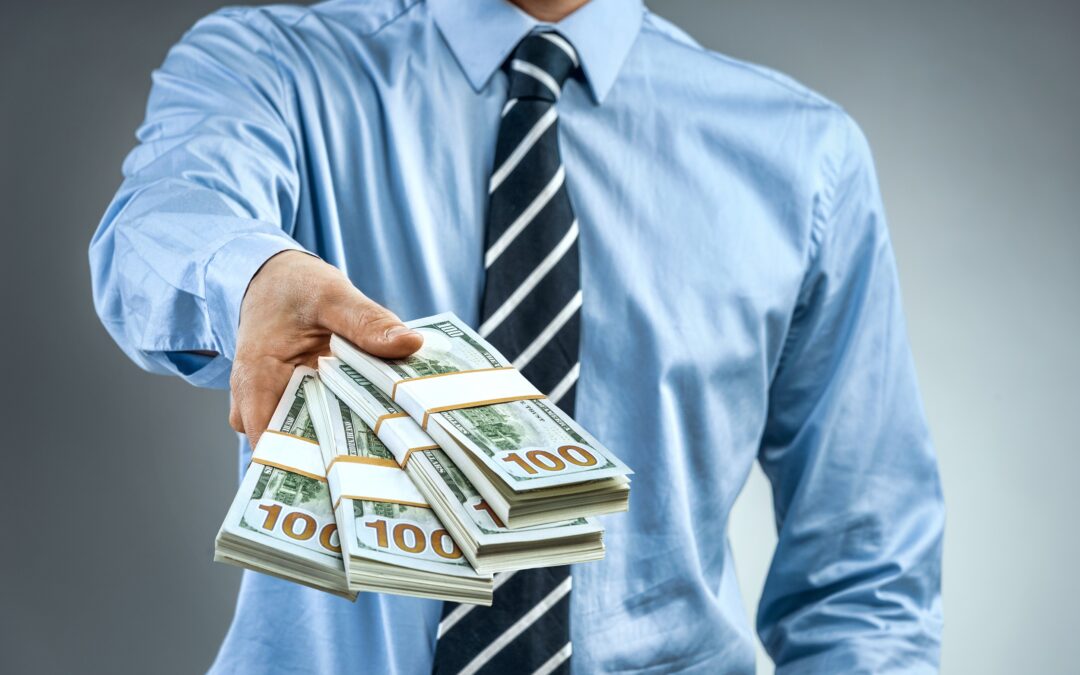 Last year, the legislature passed historic tax cuts. The package was fair, lowering rates for all Arizonans across the board. Despite an effort funded with out of state millions to block the package and place it on the ballot, the cuts are in effect, and over the next two years our income tax will phase down to a single, flat rate of 2.5%.

That is what good tax policy looks like. Unfortunately, some legislators don’t want to be in the business of passing good tax policy. All too often they want to play the game of doling out taxpayer dollars to their special interest friends at the capitol, or to individuals in just straight welfare.

We have highlighted some of the bad tax credit programs being considered by lawmakers this year – hundreds of millions to woke Hollywood movie producers, millions to large corporations to fund liberal causes, both following millions doled out last year in corporate welfare.

In addition to these schemes, lawmakers are currently considering a measure, SB1018, to create a refundable “earned income” tax credit at the state level. Introduced by Democrat Senator Sean Bowie, it passed out of the Republican controlled Senate Finance Committee in January and passed out of the Senate in February by a vote of 22-6, with unanimous support from Democrats and a slim majority of Republicans.

This isn’t the first time we have seen the legislature try to set up an alternative universal basic income program in Arizona. Last year Sen. Bowie introduced SB1040, which also passed out of the Senate Finance Committee and out of the Senate by a vote of 26-3. Fortunately, it died in the House.

There has been an earned income tax credit at the federal level since 1975. It also provides refundable tax credits, meaning that instead of simply lowering the tax liability of individual taxpayers, those who have already zeroed out their liability get a check from the US Treasury. In 2015, 88% of those qualifying for earned income credits had zero tax liability and received a refund, amounting to $60 billion in spending.

The result is taking money from some taxpayers and giving it to others. Some call it redistribution of wealth, others guaranteed income. Both are correct, and if that sounds like something AOC and Elizabeth Warren would support, that’s because it is.

In fact, Kamala Harris boasted that their $1.9 Trillion American Rescue Plan “nearly tripled the earned income tax credit for workers.” Progressive think tanks have applauded the expansion, and argued for it to be a steppingstone to permanent guaranteed income. Some have even mapped out a plan to get there, calling it “Universal Earned Income Tax Credits” – a fully refundable credit capped at $10,000 per individual, open to everyone.

Refundable tax credits or any other type of subsidy is terrible tax policy and is a bright line that should never be crossed. It is one thing to lower the tax liability of businesses or individuals. It’s another issue to just send out checks signed by every other taxpayer. Lawmakers should reject the universal basic income proposal that is SB1018, and instead build on the success of last session’s historic tax cuts that benefited all taxpayers, rather than just a select few corporations or individuals.