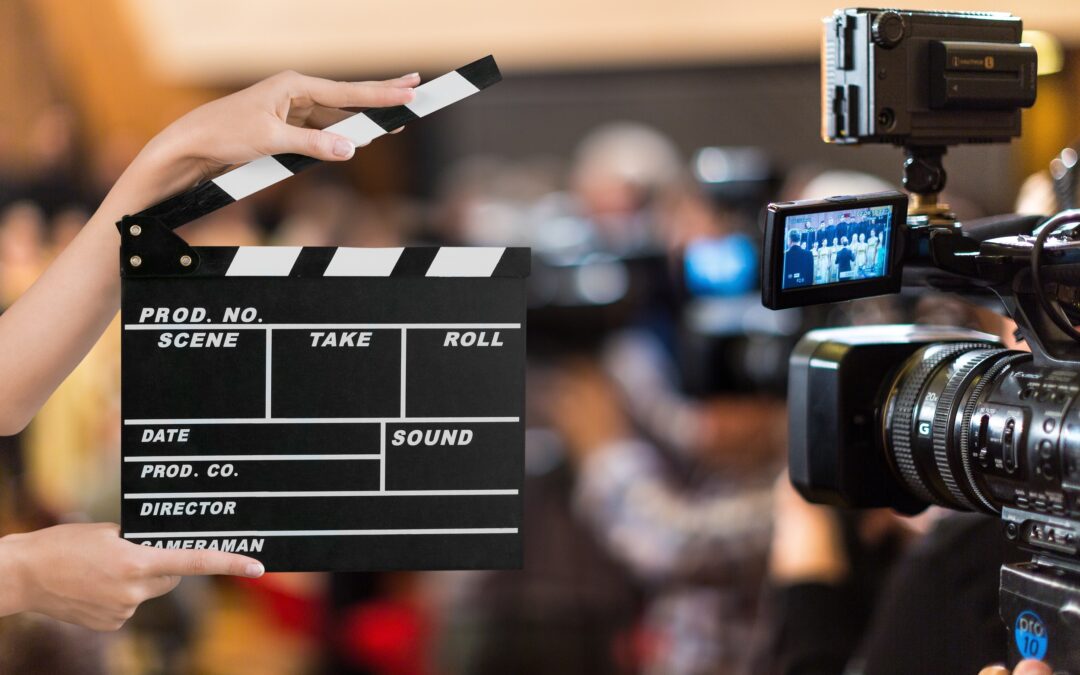 Arizona lawmakers are currently living in “La La Land.” No, really. They want to dole out $150 million of your dollars to sign checks to woke Hollywood producers to literally California our Arizona.

The worst part—it’s refundable. This means that if Hollywood producers wipe out their tax liability to zero, the remaining tax credits come as a check from you, the taxpayer.

Movie production is a multi-billion-dollar industry. They do not need a subsidy. But because one state was willing to cut them a check a few decades ago, they now seek the highest bidder. It’s a race to the bottom for Arizona. Very soon, $150 million won’t be enough, and the industry will send more lobbyists down to the Capitol to razzle dazzle lawmakers into doling out more taxpayer dollars.

These production companies are more than able and happy to pick up and jet-set from one location another—even in the middle of production. If Arizona isn’t willing to pay more, another state or country will, and we’ll be left in the dust.

Georgia taxpayers gave the movie industry $1.2 billion last year. To keep up, California, home of actual Hollywood, is doubling its cap from $330 million a year to $660 million. Kevin Costner is currently lobbying the Utah legislature to provide a carveout in their $8.3 million cap for credits, raising it for movie productions in rural areas. Costner is telling Utah he wants to film 5 films there if the cap is raised. And star struck New Mexico recently more than doubled its cap, after spending hundreds of millions from their general fund to pay off a backlog of credits.

But while these states are fighting to out-bid each other, others have scrapped the idea. 13 states have eliminated their Hollywood subsidies in the past 10 years, and several others have scaled theirs back. And for good reason. A recent study of the subsidies in New York, Louisiana, Georgia, Connecticut and Massachusetts found that despite $10 billion in taxpayer dollars spent, there was no statistically significant impact on employment.

If this seems like such a bad idea that it should be illegal—it likely is. The Arizona Supreme Court recently ruled that the government cannot include “anticipated indirect benefits” such as projected sales and tax revenue as part of the consideration with a private party under the Gift Clause in the Arizona Constitution. In other words, Hollywood dazzling lawmakers with projected economic development leading to increased tax revenue is an “irrelevant indirect benefit” that cannot be included in the consideration.

In addition to the bill’s terrible tax policy and obvious unconstitutionality, Arizonans do not want their hard-earned dollars being used to send checks to Hollywood. We do not want to subsidize their woke movies, and do not want thousands of liberal California voters shipped into Arizona on our own dime.

Tell Your Lawmakers to OPPOSE SB1708!

Arizonans have been shouting “Don’t California my Arizona” for years. But SB1708 pays to literally California our Arizona, shipping in thousands of Hollywood voters on the taxpayer’s dime. Regardless of the industry, Arizona taxpayers don’t want their hard-earned dollars going to corporate welfare with any refundable credit.

Send a message to Arizona lawmakers today and tell them Don’t California our Arizona: OPPOSE corporate welfare and OPPOSE SB1708!