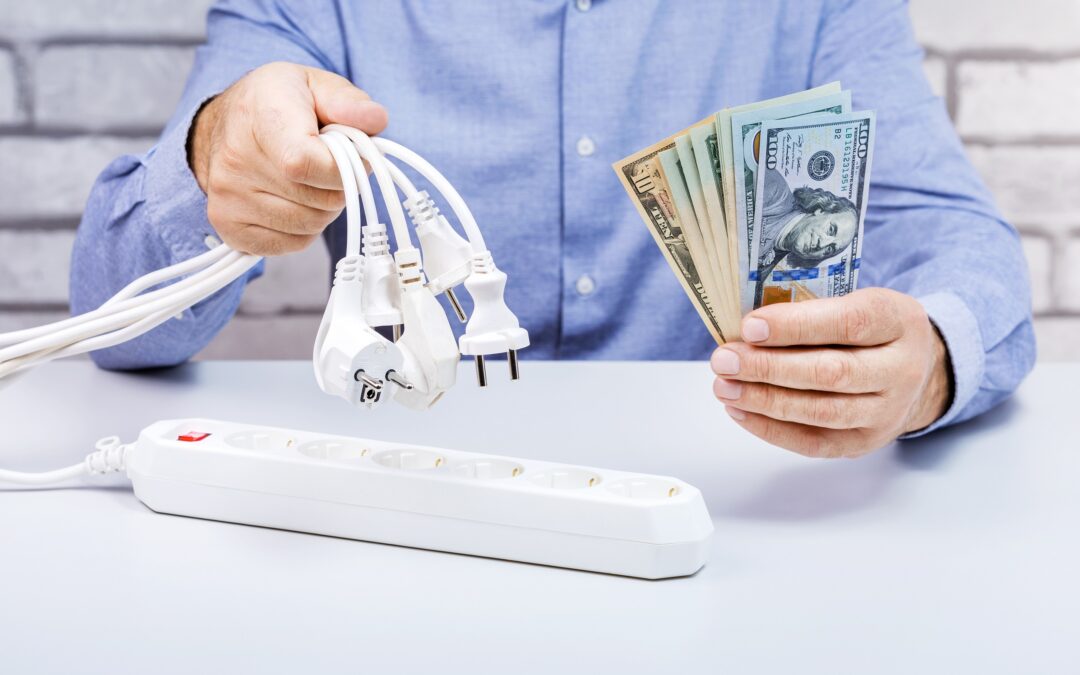 If you don’t typically pay attention to the Arizona Corporation Commission, now is a good time to start.

The role of this government agency is to set rates and policies for utilities. That sounds simple enough, right? But for over a year now, the commission has been in the process of developing a “clean energy” plan that looks to ban all fossil fuels in our state. Next week, this renewable energy mandate will be brought up for a vote again. And the consequences could be a disaster.

In July 2020, the commission quietly released its plan to impose California-style energy mandates in our state. But it wasn’t until August of this year that an independent cost analysis had been completed. And the results were eye-opening.

In order to achieve the 100% clean energy mandate by 2050, utilities would need to phase out all fossil fuels, purchase more solar and wind generation, expand lithium-ion battery storage, and convert natural gas generation to green hydrogen. The cost for all this would be over $6 billion, which comes out to an estimated $60 per month or $720 per year for the average ratepayer.

Remember when the green energy lobby said that these mandates would actually save you money? It turns out that was just another lie. But the cost isn’t the only issue.

Following California’s lead on just about anything sounds like a bad idea. But that’s especially true when it comes to energy policies. It was just last year that our neighbors to the west implemented rolling blackouts during a significant heatwave. (Imagine how that would go on a 110-degree day in Phoenix.) And then this year, to protect their own grids during the summer, California actually bought up power around the West. What does that say about the reliability of “green energy”?

Despite having a front row seat to California’s grid meltdown, our own commission is still looking to go all-in on the Green New Deal. But that’s not all. The Arizona Corporation Commission is considering something else that could have a huge impact on the reliability of your service.

Along with the vote on renewable energy, the commission will also be taking a vote to decide if they are going to implement a vaccine mandate for all utility employees.

We already know that vaccine mandates are dangerous. And no employee should ever be forced to get the jab to keep their job—including utility workers. But if these highly experienced and trained people quit or get fired due to a vaccine mandate, we would lose valuable employees with the skills needed to keep our energy safe and reliable. And while a federal judge’s decision to stop President Biden’s vaccine mandate for federal contractors earlier this week could help, it’s only temporary for now.

Thankfully, Commissioners Justin Olson and Jim O’Connor have called on their fellow commissioners to prohibit the agency from forcing employees to get vaccinated to keep their jobs. But it will take a majority to make sure this happens. That’s why it’s critical that the Arizona Corporation Commission hear directly from you on both these issues.

Will you email Leah Márquez Peterson, Chairwoman of the Corporation Commission, and ask her to do 2 things?

You can email her directly at LMarquezPeterson-Web@azcc.gov.

By doing so, you can help protect freedom for utility workers and ensure that the reliability of your service is not impacted by Green New Deal mandates or a vaccine mandate.