The City of Phoenix Vaccine Mandate Is Dangerous and Outrageous 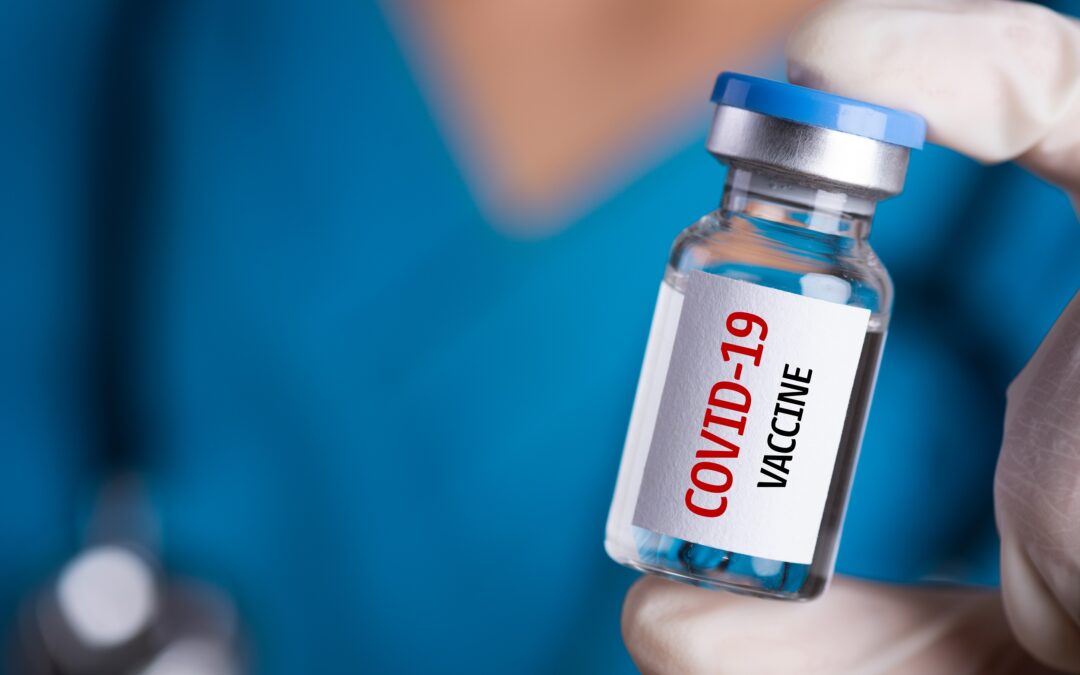 Vaccines should always be voluntary and never be forced. But apparently, the City of Phoenix doesn’t care about freedom.

Last month, the city announced that its employees will have until January 18, 2022 to be fully vaccinated against COVID-19. And it doesn’t even matter if they work from home. The new policy lacks any sort of exemption for that because, of course, these mandates aren’t based on commonsense.

But don’t worry. Employees will receive $75 as a “thanks” for their compliance. And with rampant inflation and rising oil prices, that should cover at least one tank of gas. Maybe.

The city claims that its simply following President Biden’s vaccine mandate for federal contractors. But this just further shows how comfortable Phoenix is with such a blatant abuse of power.

And it ignores another significant issue. Both Phoenix police and fire are pushing back against the mandate. The Phoenix Law Enforcement Association and the United Phoenix Firefighters Association Local 493 have even joined Arizona Attorney General Mark Brnovich’s lawsuit against it.

With the City of Phoenix already dealing with a dwindling police force, they can’t afford to lose any more officers. Violent crime has been surging ahead, especially in recent years. Now, the city could further risk public safety if the number of police officers and firefighters goes into an even deeper decline due to this overreaching vaccine mandate.

But this is just one part of a bigger issue.

The reality is that President Biden and his administration are trying to maneuver their way around the U.S. Constitution with these outrageous vaccine mandates. Thankfully, last month, the U.S. Court of Appeals for the 5th Circuit temporarily stopped OSHA from taking any further steps to enforce the vaccine mandate on employers with 100 or more employees, calling it a “one-size fits all sledgehammer.” And OSHA has announced it will not implement the mandate.

Unfortunately, the 5th Circuit’s ruling does not impact the vaccine mandate for federal contractors. Perhaps that’s why the City of Phoenix feels so emboldened. But that could soon change.

Earlier this week, a federal judge put a temporary stop to Biden’s vaccine mandate for federal contractors in Kentucky, Ohio, and Tennessee. And this comes just one day after the White House directed federal agencies to halt suspending or firing federal employees for not getting vaccinated.

That’s why we can’t give up fighting back against this unprecedented government overreach. With multiple lawsuits and other decisions still to be made regarding the mandate around the country, we must continue speaking up. And now you have an opportunity to do so.

On Tuesday, December 7th, EZAZ is holding an Arizona Heroes and Workers Freedom March down at the Capitol during the Phoenix City Council Meeting, and you can RSVP right here. There’s a lot at stake. A vote on the mandate is expected to be completed that day, and this is a great way to make your voice heard. Because no free people should ever be compelled by force of government into certain medical decisions they disagree with. Now, you can do your part to make sure the City of Phoenix is listening.