These Critical Court Battles Could Have Huge Implications for Your Freedoms 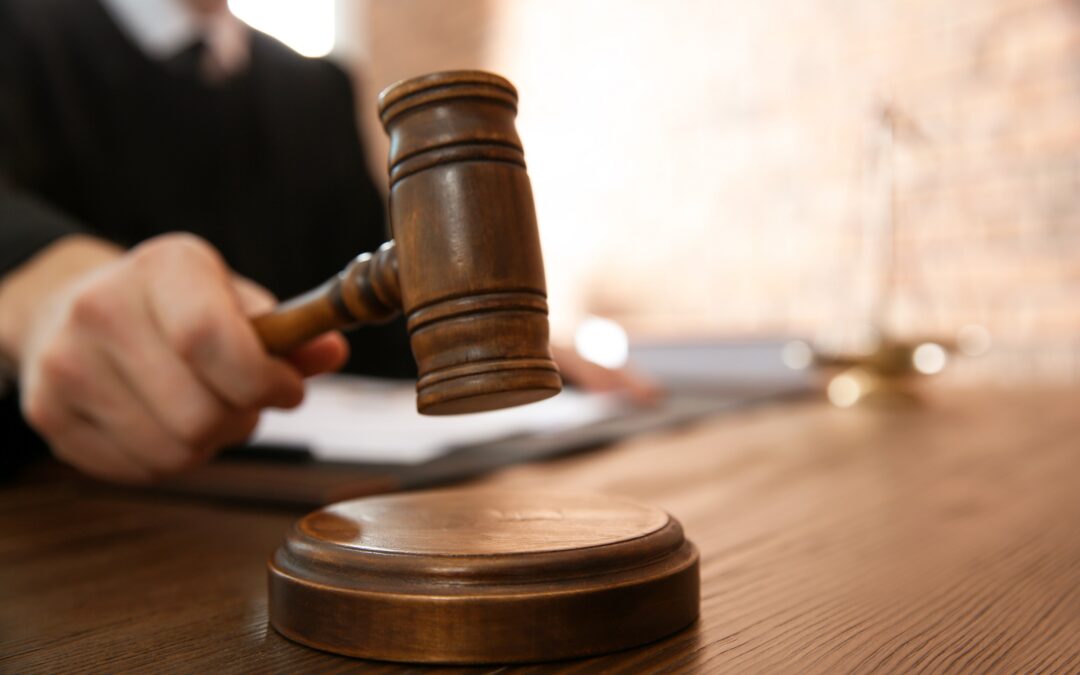 The fight against the left to protect our freedoms isn’t just happening at the legislature and ballot box. Our courtrooms are currently filled with cases working their way through the process, each involving critical issues that will impact the future of our state and country.

Given the plethora of lawsuits, it is difficult even for the most die-hard activist or informed citizen to keep track of what is going on. For many it seems as if new lawsuits are being announced every day, with injunctions and decisions raining down from all over the country.

To help make sense of some of these court battles, the Club has compiled a litigation update on several lawsuits, including cases involving mask and vaccine mandates, Critical Race Theory, Proposition 208, referendums over the recently enacted tax cuts, and the Biden vaccine mandate.

Perhaps one of the best court outcomes from the past few months is that Proposition 208 is on its deathbed. Earlier this year, the Arizona Supreme Court decided that Prop 208 is unconstitutional. The drafters of the initiative, despite being warned by Legislative Council, attempted to statutorily exempt their tax hike from a constitutional expenditure limitation. That doesn’t work. The decision has effectively killed 208, but it isn’t six feet under quite yet – the Supreme Court has sent the case back to the trial court for a facts and findings hearing with the directive that if it is found that monies from the 208 tax hike would cause the state to exceed the expenditure limitation (it will) it must be struck down entirely. The hearing is scheduled for the beginning of January, the same time the legislature begins its new session.

With a record budget surplus and the threat of Prop 208 in mind, Republicans passed a historic tax cut package that would benefit all Arizonans. But once it was passed, democrats immediately began collecting signatures to refer them to the ballot – which would halt implementation and risk voter protecting our tax code.

At this point, the campaign has failed to get a sufficient number of signatures for two of the three aspects of the tax cut package, but they did submit more than enough signatures for the portion that would phase down the income tax to a single, flat rate of 2.5%. The Club immediately began a challenge to these signatures and filed an additional lawsuit in early October. Both of these cases are still ongoing and likely will not be fully decided for months, lingering into the legislative session.

The Arizona constitution limits the legislature to passing bills pertaining to only one subject and where the provisions of the bill are reflected in the title. It has been a long practice for the legislature to use Budget Reconciliation Bills (BRBs) to include some policy changes. This session, that’s where many of the conservative wins were enshrined. This includes a ban on mask and vaccine mandates, a ban on CRT in schools, and a host of election integrity provisions.

Unfortunately, the court unanimously ruled that some of the provisions challenged were not reflected in the title, and that the budget bill containing the election integrity provisions did not pertain to only one subject. Therefore, all of these provisions were struck down – not because of the constitutionality of any of the specific provisions, but because of the process in which they were enacted.

Perhaps one of the best rulings for conservatives came out just a week ago, temporarily stopping the implementation of Biden’s vaccine mandate. On the mandate, the 5th Circuit wrote, “its promulgation grossly exceeds OSHA’s statutory authority” and that it passing constitutional muster would be a “dubious assumption.” Further, on the details of the mandate, the court wrote, “rather than a delicately handled scalpel, the Mandate is a one-size fits-all sledgehammer.” The court issued a stay barring OSHA from taking any further steps to enforce the mandate. There are many other lawsuits around the country on the mandate, and new decisions could come out, but in the meantime, OSHA has announced it will not implement its mandate.