If Hospitals Are Overwhelmed, Maybe They Should Stop Threatening to Fire Staff 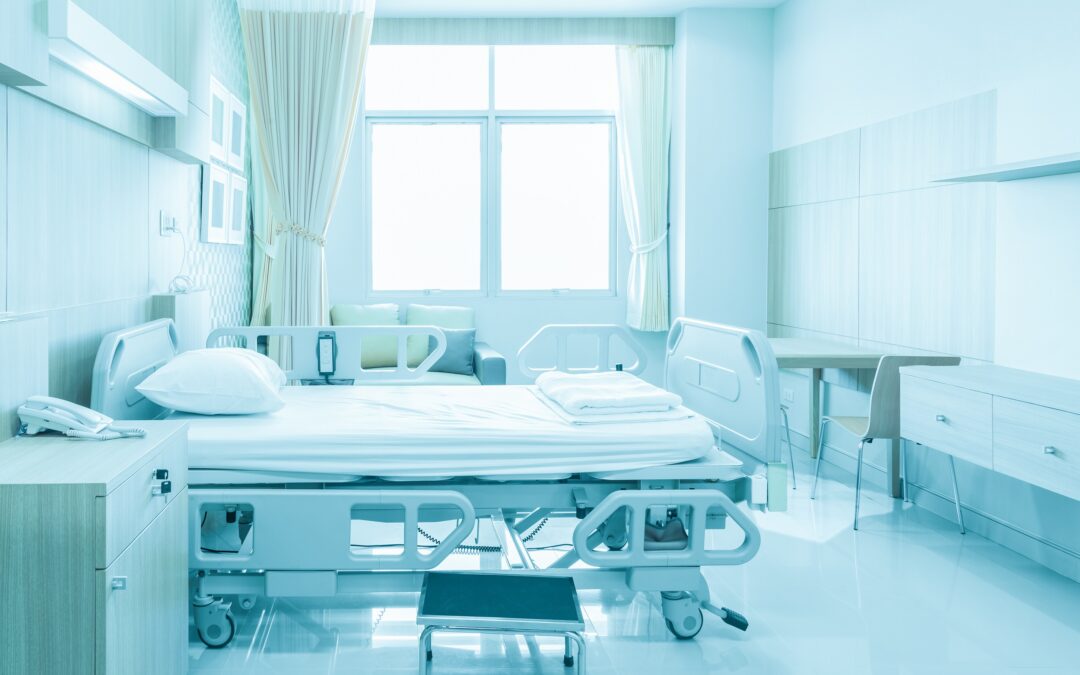 As if COVID hysteria hasn’t been bad enough, President Biden took it to the next level last month. In a troubling press conference, Biden announced vaccine mandates for private companies that employ 100 or more people—making sure to emphasize that this is not about “freedom or personal choice.”

But this wasn’t the first time we’d heard about mandatory vaccines. Some employers around the country, especially those in healthcare, already had their own mandates in place.

And so far, the consequences have been disastrous. In the past month:

Arizona certainly hasn’t been immune to the problem. Right here in our very own state, one hospital administrator told AZ Free News that there have been issues ensuring beds at smaller hospitals due to delays in replacing equipment. But the main issue, the administrator said, is that Arizona’s larger hospital chains are losing staff due to the vaccine mandates.

Despite all this, the establishment media continues to beat the same drum. They want you to believe that hospitals are near or over capacity even though the current wave, which is subsiding, has been much smaller than previous waves.

But perhaps the problem isn’t more cases and COVID hospitalizations. Perhaps the problem is that hospitals are overwhelmed because they are experiencing staffing shortages due to the vaccine mandate. Or what if the capacity issues are tied to other contagious illnesses, such as RSV? Or maybe it’s because people are now starting to deal with other ailments and elective surgeries that they’ve been putting off because of COVID.

Of course, corporate media doesn’t want to look into these possibilities. Nor do they want to ask questions about why so many good healthcare professionals, who have stood on the frontlines of the pandemic, are refusing the vaccine.

Instead, they want to turn these medical professionals into villains, simply because they refuse to fall into line and get the jab. No dissent, discussion, or debate is allowed in the woke media echo chamber.

These divisive and authoritarian tactics must stop. If someone wants to get a vaccine for COVID, or anything else, they should have the freedom to do so. And if they don’t want the vaccine, that should be their choice.

But no free people should ever be compelled by force of government into certain medical decisions they disagree with.

Giving up that freedom could cost us a lot. And now, it’s costing us a lot of vital healthcare professionals—and some hospital beds.