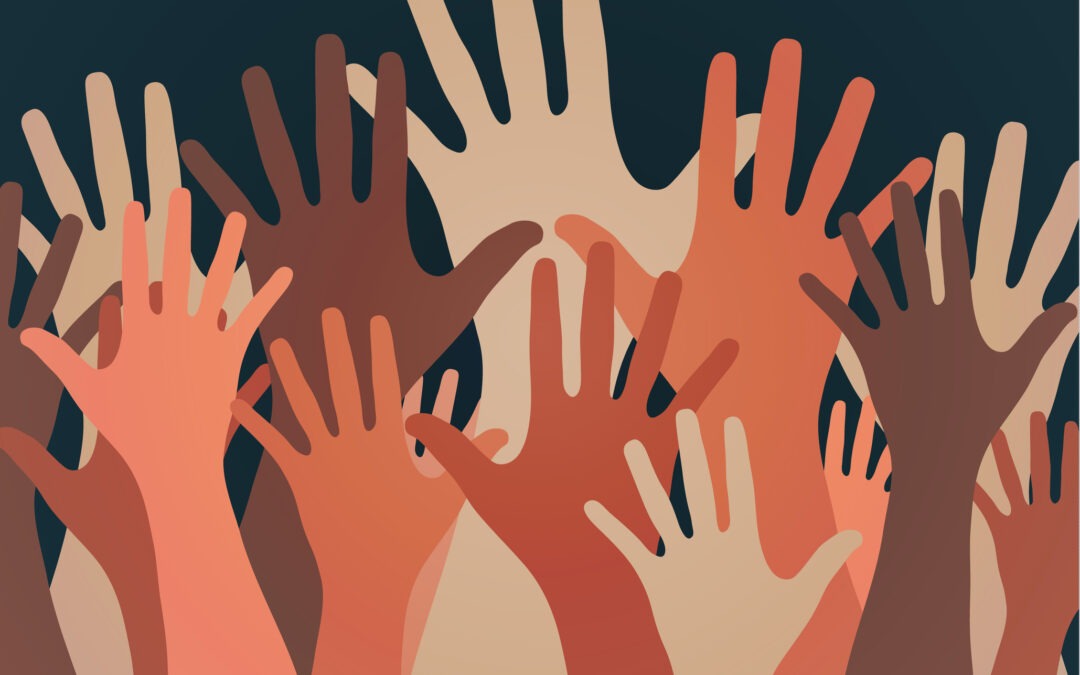 They went from denying Critical Race Theory exists, to denying it is taught in schools and universities, then claiming it is exclusively researched in law schools, suing parents requesting access to their child’s curriculum, to now just openly defying new laws prohibiting CRT to continue indoctrinating and propagandizing students with anti-white bigotry.

But around the country, citizens have stepped up to push against schools, school boards, universities, and government agencies pushing CRT. State legislatures have stepped up too. In Arizona, Republicans successfully passed, and the Governor signed, two bills prohibiting this ideology.

HB2906, sponsored by Representative Jake Hoffman, prohibits any government agency or political subdivision of the state from expending public monies for or requiring as training anything that presents any blame or judgement on the basis of race, sex or ethnicity. Additionally, in the K-12 budget, HB2898, are provisions to prohibit the same CRT tenets in K-12 schools and comes with teeth for enforcement: $5,000 fines for schools in violation and up to the suspension or revocation of teaching licenses.

Nevertheless, Maricopa Community Colleges has decided to openly defy these new laws and push forward with “Cultural Humility and Equity Office Hours” that reportedly run through the end of 2022. While advertised as optional, board member Kathleen Winn expressed that it is essentially a requirement.

But what exactly would be taught in these Office Hours? Just look at one of their listed readings, Critical Race Theory in Education: A Review of Past Literature and a Look to the Future, which calls for “re-educating Whites via raced curriculum” and equates “White supremacy” to “colorblindness, meritocracy, integrationism, postracialism, etc.” It also contends that “social justice oriented White teachers should endeavor to move away from White liberal tendencies of savior and missionary mentalities toward a Critical Race teacher activism.”

That was written in 2015. Not in the last year or past few months, but 6 years ago and relies on “academic research” from the 1990s and early 2000s. What was once hidden has now come to light. Turns out conservative conspiracy theorists were right after all.

Parents don’t want teachers that are “activists.” Students don’t pay tuition and taxpayers certainly don’t foot the bill so that woke professors can “re-educate Whites” and propagandize college students into equating meritocracy, the idea that the most qualified gets the job and one of the bedrock principles of western civilization, to “White supremacy.”

Republicans in Arizona and around the country were spot on in their concern about what was going on in our public schools, regardless of leftist democrats and the woke media calling it a conspiracy theory. Even more timely was their move to prohibit it. But now, what are these elected officials going to do when political subdivisions openly defy the laws they duly passed?

Perhaps with counties refusing legislative subpoenas and cities and schools ignoring mask mandate prohibitions, Maricopa Community Colleges feels emboldened to flex their power and defy state law. But now is the time for legislators, the Governor, and the Attorney General to step in and shut it down.