Is Critical Race Theory Coming to a Public School Near You? 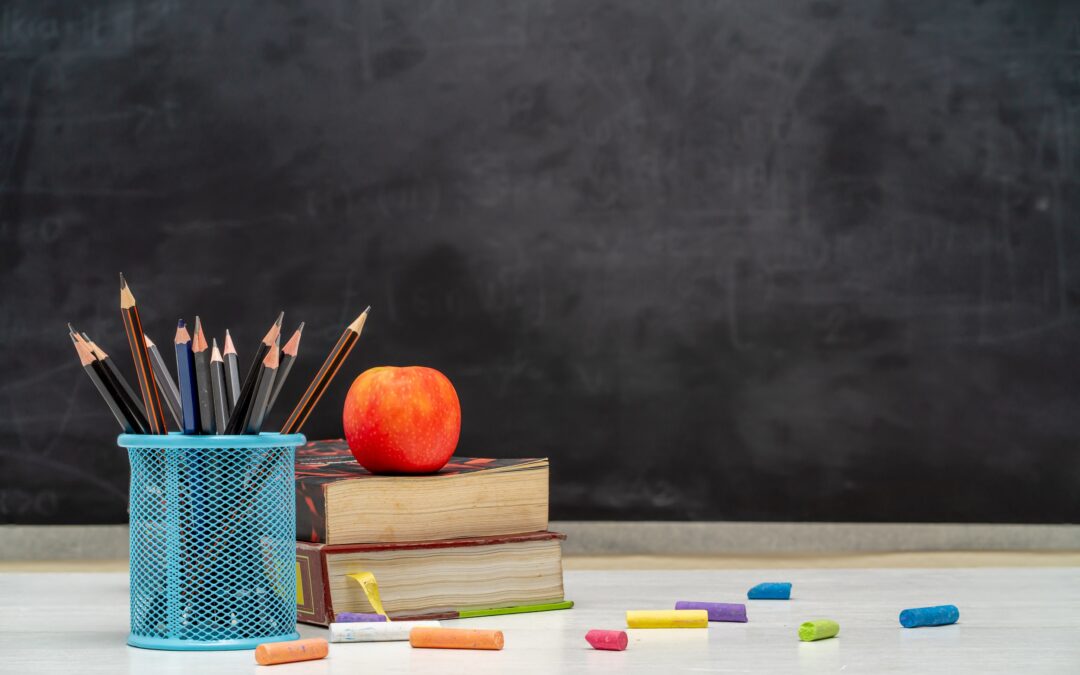 They’re at it again. You would think that public school districts would learn their lesson at some point. After all, many of them turned their backs on students and parents in the wake of COVID-19. And now, those school districts are paying the price.

But apparently, they’re too committed to their agenda.

Some school districts are ignoring the science and keeping their beloved mask mandates. Some would rather keep parents in the dark about classroom curriculum. While others are trying to adopt Marxist Critical Race Theory programs in their schools.

The latest culprit is Litchfield Elementary School District, where the school board recently published an “equity statement” along with a set of “equity goals.” The goals were presented at the school board meeting in March and crafted by, you guessed it, a “district diversity committee.”

If you’re unfamiliar with Critical Race Theory, it’s a movement that combines Marxist theories of class conflict within the lens of race. And it teaches that racism is present in every interaction. Races that have been “minoritized” are considered oppressed while those who are “racially privileged” are called “exploiters.” Proponents of the movement are good at disguising it. As Christopher Rufo from the Manhattan Institute points out, you’ll often find Critical Race Theory is present when you hear terms like “social justice,” “diversity,” “inclusion,” and “equity.”

Litchfield’s Superintendent Jodi Gunning claims that her school district is not adopting Critical Race Theory, but just read the first sentence of her letter to all district families:

All the evidence is there. Thankfully, parents and other taxpayers are starting to raise their voices, causing one Litchfield board member to respond to criticism of the district’s “equity statement” inappropriately.

Sadly, this is nothing new. Activists have been trying to force Critical Race Theory or similar programs into our schools for quite some time. In fact, back in 2019, Chandler Unified School District adopted a program called “Deep Equity” (there’s that word again) at nearly half a million dollars! (It’s amazing the moments when capitalism becomes acceptable.) Parents spoke out back then, and the program was soon phased out.

But that doesn’t mean liberal educators and other members of the left won’t try again. That’s why we must remain vigilant. One way to do so is by appealing to state lawmakers. Arizona should look to follow the lead of states like Texas, where a ban on Critical Race Theory recently passed out of committee in the House, and Idaho, where a bill to ban it was just sent to the governor.

But legislative work alone can’t be enough. It is critical in the world we live in today for parents to stay informed, talk to their children, and speak up when this sort of curriculum tries to sneak its way into classrooms. There is strength in numbers. And that’s where taxpayers come in. Even if you don’t have children in public schools, you must let your voice be heard. You should have a say regarding where your hard-earned money goes. And a half-million-dollar “equity program” is probably not what you had in mind.