Biden Administration Wants to Silence People They Don’t Agree With 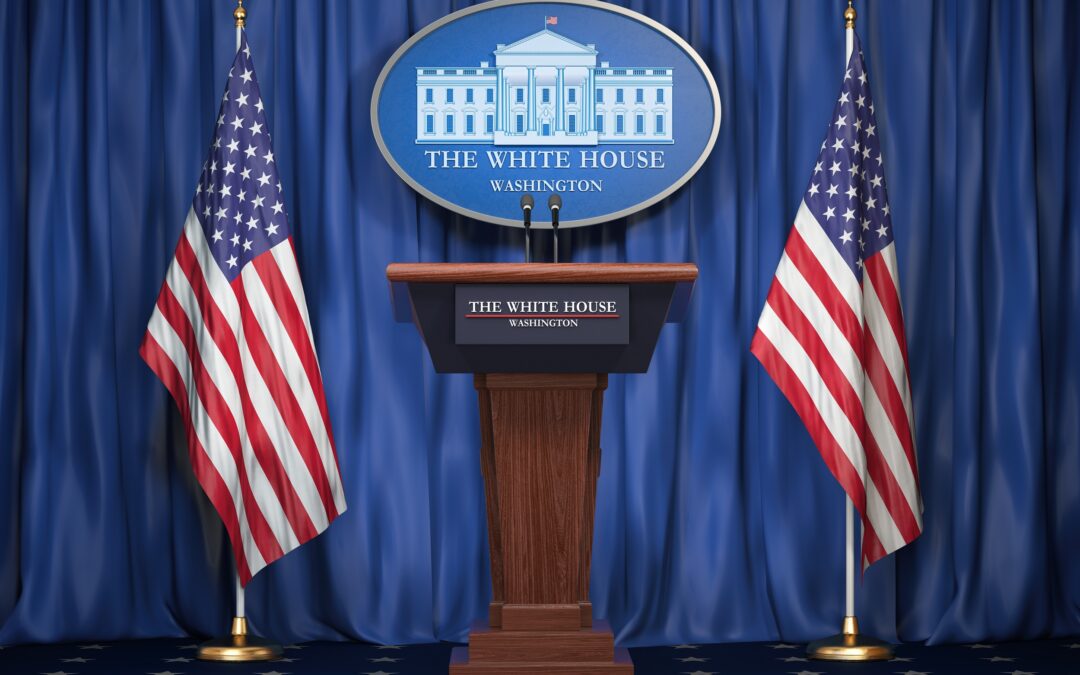 Those were the words of White House Press Secretary Jen Psaki last week, and they should send chills up and down your spine. It’s bad enough that we already have Big Tech playing speech police on a daily basis. Now, the federal government is flagging “problematic posts” FOR Facebook?!?

But this level of government censorship and collusion doesn’t stop with Facebook. Psaki turned around the next day to say that if you’re banned from one social media platform, you should be banned from them all. And she admits that the White House hasn’t taken any options off the table when it comes to exercising more control over social media platforms. For the record, that also appears to include censorship of your text messages. (That’s right. They’re even trying to get your phone carrier involved).

So, just to recap. The federal government, which is supposed to uphold the U.S. Constitution, is actively aiding social media companies in censoring and banning Americans. Has anyone in the Biden administration read the First Amendment?

Surely President Biden must have at some point. After all, he’s been in public office since the 1970s. But Biden took it a to a whole other level, accusing Facebook of “killing people” for allowing “COVID misinformation.” That’s certainly an interesting attack considering Facebook has been a willing partner in censoring people. But apparently, the social media giant hasn’t gone far enough for President Biden’s tastes.

So, what exactly do the Democrats mean by “misinformation”? And what posts have the Biden administration flagged as such? Predictably, Psaki would not commit an answer, maneuvering around the question like a skilled tap dancer.

But Jen Psaki doesn’t have to say it for us. The reality is that this has nothing to do with COVID. Democrats and Big Tech have one goal in mind. They want to silence conservatives like you. Just look at what’s taken place this past year:

The list could go even further. But one thing is clear. The Biden administration isn’t even pretending anymore. They want an internet crack down on people they don’t agree with, and they’re using COVID as their excuse.

This is outrageous, and it’s incredibly dangerous.

If the government is allowed to decide who is banned from the public square today, what does that look like tomorrow? Or four years from now? Or a decade from now?

And what does it look like if your preferred party isn’t in power?

This should not only concern Republicans, but Democrats, Independents, and anyone who values free speech. Because if the Biden administration get its way, criminalizing speech could be next.