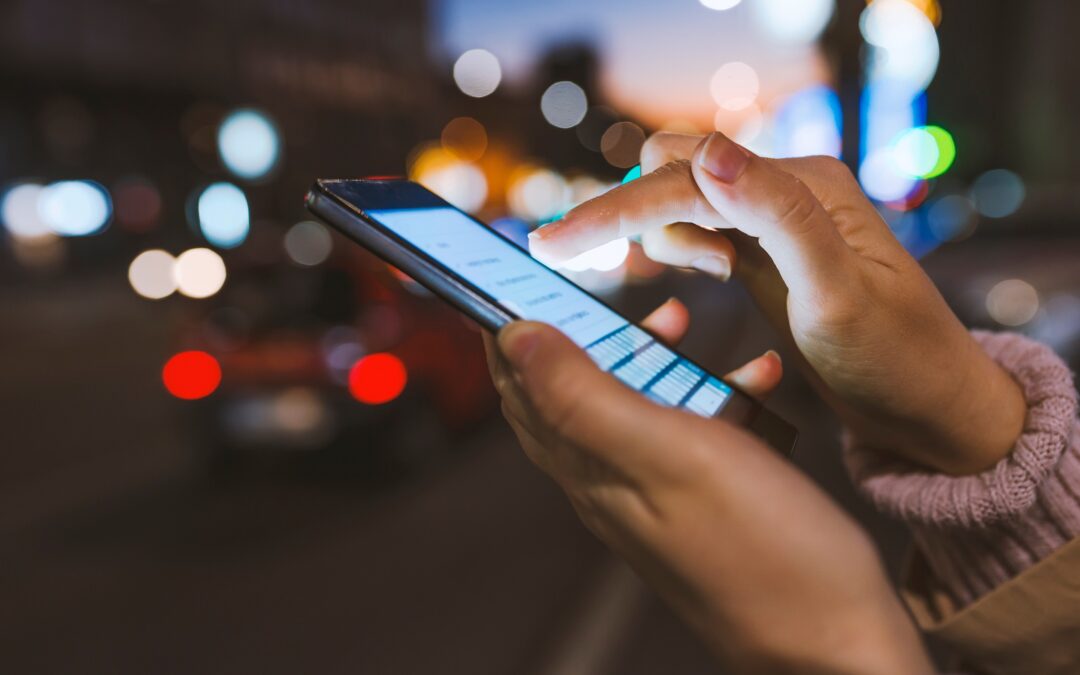 It seems that not a day goes by before you hear about another person or group being banned from social media. And it likely won’t shock you to find that the majority of them…are conservative.

Take LifeSiteNews for example. Earlier this month, Google-owned YouTube, which happens to be the largest video-sharing site on the internet, deplatformed the pro-life group without explanation.

And just a couple weeks before that, YouTube demonetized The Epoch Times, an independent news media that doesn’t claim any party affiliation.

But YouTube isn’t alone in its desire to play speech police. Just last week, Facebook deleted actor Kevin Sorbo’s page and didn’t even bother to tell him why. And if you don’t think banning Hercules is bad enough, Twitter went ahead and shut down MyPillow CEO Mike Lindell permanently. Surely it must’ve been because some disgruntled Twitter moderator wasn’t happy with his night’s sleep. But no. It’s because Mr. Lindell is a Trump supporter, who Twitter also banned while he was still the President of the United States.

And then there’s Parler, an actual social media company that, according to its website, “is built upon a foundation of respect for privacy and personal data, free speech, free markets, and ethical, transparent corporate policy.” In January, Google and Apple teamed up to remove the Parler app from their app stores, and Amazon ceased providing Parler with its cloud computing services, completely removing it from the internet.

The big tech giants claimed it was because Parler didn’t do enough to address threats to people’s safety in the wake of the Capitol riots on January 6. But then why didn’t these same companies suspend or ban leftists who endorsed the violent riots that took place across the country last summer?

The hypocrisy is nauseating, but the future is terrifying.

Facebook claims it wants to “reduce the amount of politics” on its site. And the company flaunts a temporary stop to all ads about social issues, elections, or politics in the United States since November 4 (which so far has also prohibited The Club from running any paid ads on the platform over the past few months). But can Facebook really be trusted? After all, whose politics does it plan to reduce? Or is there something more going on?

Since 2019, the Democrats have been trying to pass HR1, which touts itself as the “For the People Act.” But make no mistake, this bill is only for one specific group of people. Among the many items within the resolution, HR1 would require political groups to disclose high-dollar donors and create reporting requirements for online political ads. That’s right. It’s about doxing people. And given the trends we’ve seen on social media since the beginning of the year, who do you think they’re going to dox, punish, and ultimately cancel?

Conservatives can no longer stand for this. Facebook, Twitter, Google, and Apple have all drawn a line in the sand. And now, it’s time to stop this big tech oligopoly from completely destroying the public square.