Getting Back to Normal Shouldn’t Require Vaccine Passports 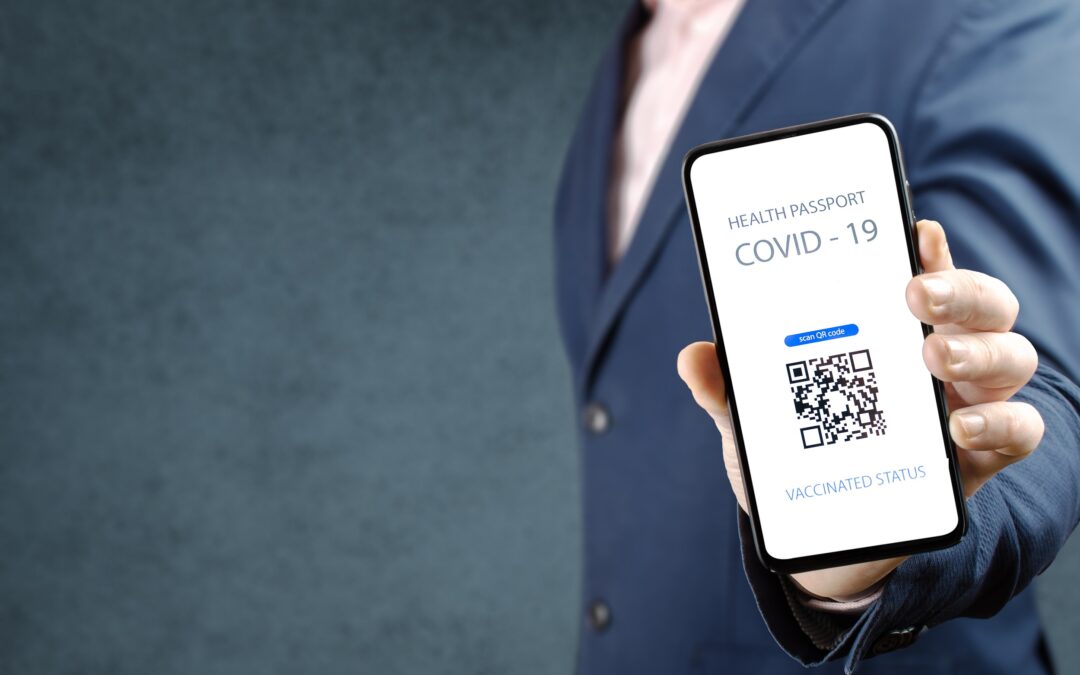 Vaccines should always be voluntary and never be forced. But COVID-19 came in like a wrecking ball last year, and perhaps its most significant contribution to the world has been an overwhelming growth in government overreach.

From the abuse of emergency orders to the senseless “mask mandates,” some government officials have leapt at the chance to dangle the carrot of “normalcy” in the faces of their citizens in order to take away more of their freedoms. Unfortunately, many have taken the bait. And now, we find ourselves at a crossroads.

The latest promise to return to normal comes in the form of “vaccine passports.” This ridiculous concept would serve as “proof” that a person has been vaccinated so he or she can have access to all the freedoms they should already be able to enjoy as an American citizen. As you would expect, Big Tech is first in line to team up with the government on such an initiative. And New York has already implemented the “Excelsior Pass” so that its citizens can “be a part of [the state’s] safe reopening.” (Given Governor Cuomo’s handling of the pandemic, what could go wrong?)

But nothing about this is normal.

It’s not normal for companies to collect the private health data of individuals. And it’s certainly not normal to force American citizens to submit to certain medical procedures as the price of doing business.

Thankfully, some of our lawmakers here in Arizona have not fallen asleep on this issue. Earlier this month, Congressman Andy Biggs introduced his No Vaccines Passports Act. This piece of legislation would prevent federal agencies from issuing any standardized documentation that could be used to certify a U.S. citizen’s COVID-19 status to a third party, such as a restaurant or an airline.

And just a few days ago, Arizona became the sixth state to ban COVID-19 passports when Governor Ducey signed Executive Order 2021-09. This prevents state agencies, counties, cities, and towns from issuing measures that require an individual to provide documentation of their COVID-19 vaccination status in to order to enter a business, building, or area to receive a government service, permit, or license. It also prevents businesses that contract with the state to provide services to the public from requiring documentation.

While this is certainly a step in the right direction, Governor Ducey’s executive order still allows for businesses, schools, and health providers to ask about an individual’s vaccine status.

That’s why lawmakers should consider additional action on this issue. One option being considered is HB2190. This bill, sponsored by Rep. Bret Roberts (R-LD11) and Sen. Kelly Townsend (R-LD16), would prohibit a company that conducts business in Arizona from refusing to provide everyday services, transportation, or admission because a person does not divulge whether they have received a particular vaccine. It would also prohibit a state, county, or local government entity from offering anyone a special privilege or incentive to receive a vaccine.

Currently, HB2190 is awaiting action in the senate, and negotiations are underway on potential amendments to the bill. Regardless of what those amendments are, Arizona lawmakers need to work toward stopping vaccine passports. They are a serious threat to our civil liberties. And while we all want to return to normal, we must remember that “normal” shouldn’t come with a price tag.