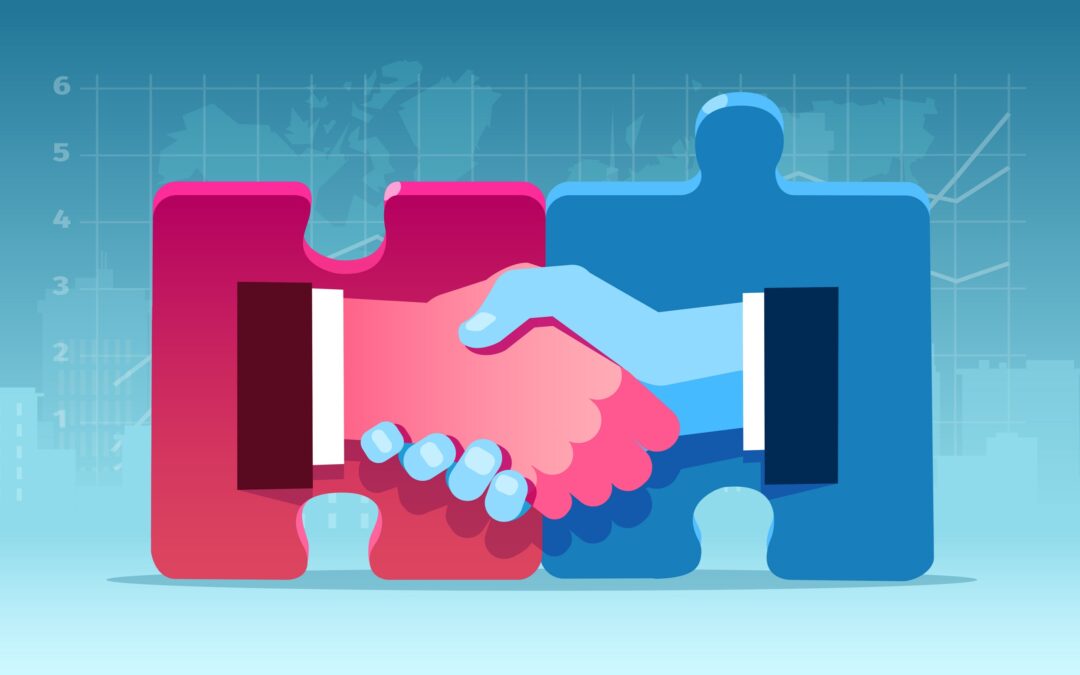 It’s been an interesting couple of weeks to say the least. In the wake of severe distrust of the U.S. election system, multiple states throughout the country have been seeking to pass reasonable laws that protect our election process. You would think that’s something everyone could get behind.

But not the liberal media and the left. They would rather tell one lie after another, all to push their “big lie” that these bills are somehow voter suppression. The pressure from the woke left resulted in Major League Baseball moving its All-Star Game from Atlanta after Georgia passed its new voting laws. And even here in Arizona, multiple business leaders have taken a public stand against several election integrity bills.

Perhaps they should’ve checked in with voters first.

Since there is a difference between asking about general support for election integrity laws and support for specific legislation, we decided to poll two specific bills being considered by the legislature. Both of these bills have been labeled “extreme” by the media and left.

The first was SB 1713, legislation that would require voters that vote by mail to include additional identification when voting. When asked if they would support this new requirement, 63.7% of Arizona voters said they would, including large majorities of Republican and Independent voters.

The other bill we asked voters about was SB 1485, legislation that would remove a person from the early voter list who does not vote by mail in 2 consecutive primary and 2 consecutive general elections from the early vote-by-mail list unless they return a notice within 30 days from the county indicating they would like to remain. Not surprisingly, a majority of voters support this reform as well.

So, shouldn’t lawmakers listen to the people by passing reasonable election reforms? After all, that’s why they were voted into office. Unfortunately, these widely popular bills may be stopped if the corporate media and Democrats get their way.

For example, Sen. Quezada (D-LD29) has already threatened the people of Arizona with losing the 2023 Super Bowl if SB1713 and SB1485 are signed into law. And inflammatory rhetoric such as “voter suppression” and “Jim Crow” is being regurgitated by liberal politicians and activists on a regular basis.

Enough is enough. It’s time for Arizona lawmakers to stand up to the woke bullying and threats and do what’s right. The vast majority of Americans support voter ID laws and election integrity reforms. They want an election system that makes voting both accessible and fraud proof. And they understand that voter ID laws and clean voter rolls help make that happen. That means passing SB 1713 and SB 1485.