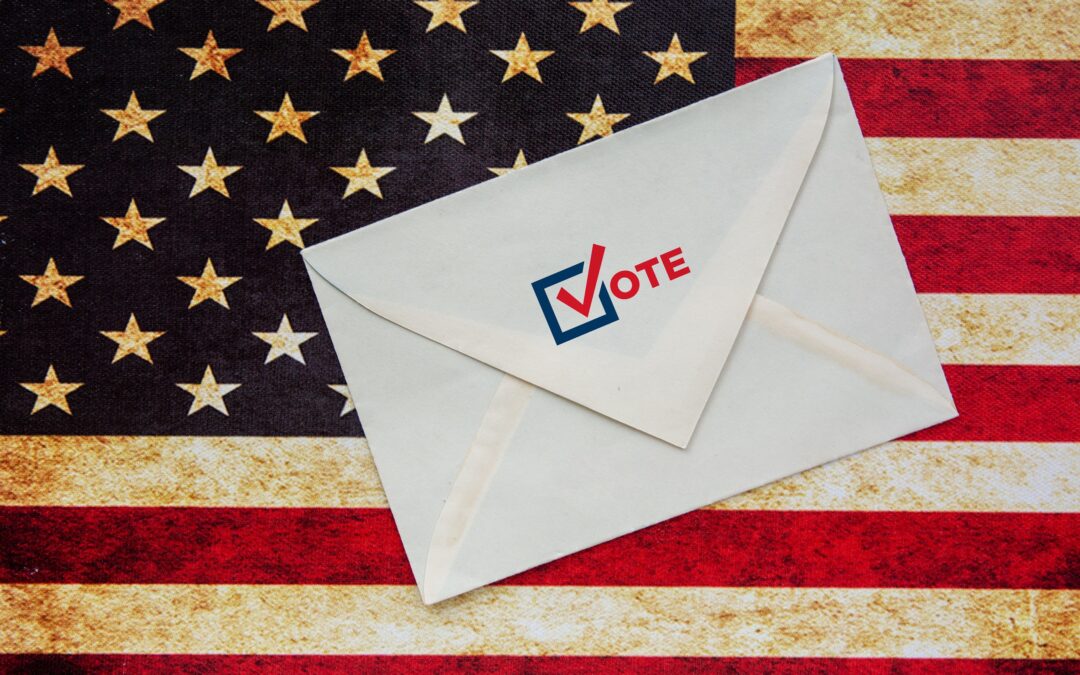 The left has been stoking public outcry over election integrity reforms around the country, prompting Joe Biden to refer to Georgia’s recent election bill “Jim Crow on steroids.” The misguided outrage has been focused on Arizona too, and democrats have been referring to many of the bills here as a reaction to what they call the “Big Lie” referring to the 2020 election. In reality, the only “Big Lie” is the narrative from the media and left that these measures are voter suppression bills.

One bill they are targeting is SB 1485, which was introduced by Senator Michelle Ugenti-Rita and has passed the Senate on party lines, the House Government & Elections Committee, and is waiting for a Floor vote in the House. Calling this a reaction to 2020 is easily disproven evidenced by the fact that Senator Ugenti-Rita introduced the same exact bill in 2019.

The bill simply requires county recorders to send a notice to a voter on the permanent early voter list who has not cast their mail-in ballot in four consecutive elections. If the voter fails to respond to the notice within 30 days, the voter would be removed from the early voter list.

It is important to note that unlike many other states, Arizonans can vote early in person for 27 days and should someone be removed from the early voter list, they can immediately re-register or simply choose to vote in person. No one is being disenfranchised.

But since the media and left have taken such a vocal stance against these bills, let’s compare SB 1485 to the rest of the country. Unlike Arizona, most states do not allow automatic early voting by mail and even those that do are far more restrictive than what SB 1485 proposes.

In Connecticut for example, the only people who can automatically vote by mail are those who are permanently physically disabled. And even then, it should not be called “permanent” because a voter is removed for failing to respond to an annual notice within 30 days. (§ 9-140e). Compare that with SB 1485, where a notice is sent only after failing to vote in four consecutive elections. Which is more reasonable?

In California, where any registered voter may sign up to automatically receive a ballot by mail similar to Arizona’s permanent early voter list, a voter is automatically removed after failing to vote in four consecutive elections (§ 3206). So, in reality, SB1485 doesn’t even go as far as California, a state in which democrats have held a trifecta since 2011.

And what about in D.C, where they allow voters to “permanently” request an absentee ballot but remove any voter who misses two consecutive elections (DCMR 3, § 720.4)? Where is the public outcry over D.C’s voter “suppression”?

The truth is that these reforms do not even go as far as laws that currently exist around the country, including in democrat strongholds. In Arizona, it is far easier to automatically vote by mail than it is in most states, but the lies being peddled by the media and woke left are duping corporations like Delta, Coca-Cola, and the MLB in Georgia, and now many here in Arizona too.