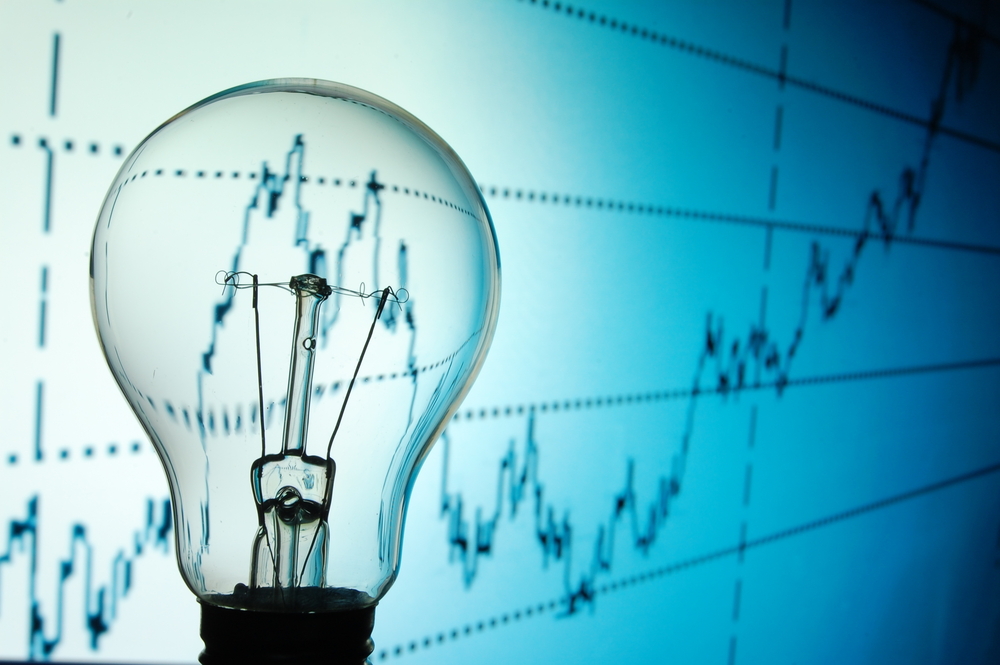 Supporters of the Arizona Corporation Commission’s plan to impose the Green New Deal and ban all fossil fuels are up in arms this week. The reason? The legislature has decided to exert their constitutional authority and make it clear that they are in charge of setting energy policy for the state.

This week the Arizona House and Senate are hearing HB 2248 and SB 1175, legislation that would prohibit the Corp Comm from adopting any policy or rule regulating distributed energy without legislative authorization. Several interest groups and Green New Deal activists have signed in against the bill, and they have coalesced around one argument: legislators aren’t smart enough to handle energy policy. This is a topic that should be left up to the “experts” over at the ACC.

Just a cursory look through the comments submitted to Request to Speak, the legislative system used to register support or opposition to a bill, catalog dozens of statements ranging from condescending to insulting.

Here is just a small sample of the vitriol sent their way:

“The ACC is independently elected to make energy decisions because they are more knowledgeable than legislators!”

Apparently legislators are competent enough to decide tax policy, create the state’s budget, criminal code, and legislate on other complex issues, but when it comes to energy policy our elected legislative body is not qualified enough.

Will of the Voters! Except for the Steyer Initiative, That Doesn’t Count

“The ACC Rules being considered have been properly vetted and have strong public support. This bill is legislative overreach.”

It was only two years ago when Arizonans overwhelmingly rejected Proposition 127, a ballot measure that would have imposed Green New Deal energy mandates very similar to what is being proposed by the ACC. Voters have spoken on the issue, and it wasn’t to have the Corp Comm install a sweeping energy plan that will raise utility prices and cause rolling blackouts in the state.

“Clean energy is good for Arizona. It keeps electricity costs lower, consistent, predictable and reliable over the long term. Being a solar leader gives us more energy independence and control. This is not the Legislature’s job.”

California tried the same plan, and what was the result? After weeks of rolling blackouts Governor Gavin Newsom was forced to beg residents to limit the use of their appliances and turn up their air conditioning thermostats. It got so bad that Newsom suspended the closure of several natural gas power plants that were scheduled for closure.

“DO YOUR WORK AND LET THE ACC DO THEIRS—READ THE CONSTITUTION!”

While the constitution does say that the Corp Comm “may prescribe… and make and enforce reasonable rules, regulations, and orders for the convenience, comfort, and safety, and the preservation of the health, of the employees and patrons,” it also makes it clear that the Legislature has the final say.   In the recent Johnson Utilities court decision, Arizona Supreme Court unanimously held that the legislature’s authority over the public health and wellbeing of Arizonans “is paramount” to that of the Commission’s on matters of policy.

As HB 2248 and SB 1175 move forward, it will be interesting to see how lawmakers respond to being told that they are stupid and should stand in the corner while the Corp Comm attempts to set energy policy for the state. Hopefully it will stiffen their resolve to do the right thing: stopping the Green New Deal in Arizona.