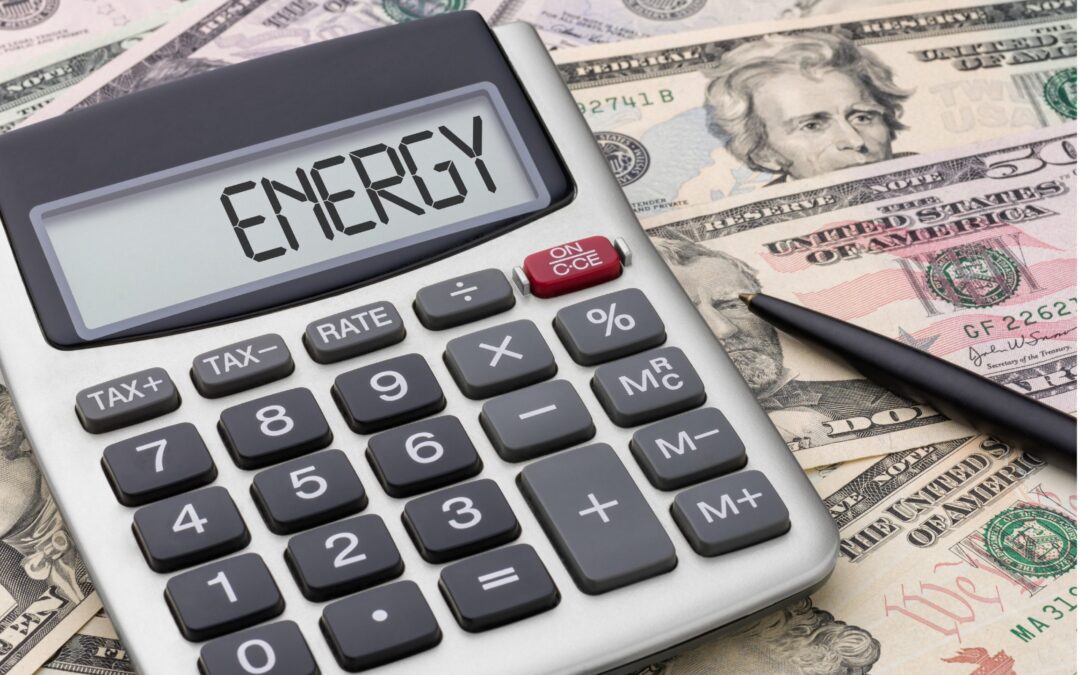 Lea Márquez Peterson was elected to the Arizona Corporation Commission this past November, running as a Republican. But it didn’t take long before she threw the 1.4 million people who voted for her completely under the bus.

Earlier this week, in a surprise move, Márquez Peterson voted for herself to serve as chair of the five-member commission. And who do you think voted with her to ensure she won the top seat? Democrats Sandra Kennedy and Anna Tovar.

In this position, Márquez Peterson will set meeting agendas, run meetings, and set the overall tone of the commission. But normally, the role of chair goes to the person who has served the longest, which in this case would have been Conservative Republican Justin Olson.

But not this year.

The role of the Arizona Corporation Commission is to set rates and policies for utilities. And right now, the commission is in the process of developing a “clean energy” plan that looks to ban fossil fuels by 2050. In essence, they are trying to pass the Green New Deal right here in Arizona. And who do you think has served as a key swing vote to drive such measures? Lea Márquez Peterson.

A Green New Deal in Arizona would mean less reliability, higher rates, and millions of corporate welfare dollars going to special interest groups. But that’s not all…

You can also expect to see more California-style blackouts just like this past summer. Do you remember those?

In August 2020, California’s electricity grid was under an immense strain. And because of that, the state instituted its first intentional rolling blackouts since 2001. And the state’s residents were also asked to conserve electricity during a significant heatwave this past summer.

Now, imagine that possibility when it’s 110 degrees in Phoenix. And imagine being forced to pay more money out of your pocket for it.

If “Green New Deal” Lea gets her way, that’s where we’re headed.

But perhaps she doesn’t care that she betrayed every Republican that voted for her this past November. Perhaps she’s ok with it, so she can have more power, control, and whatever else the Democrats have promised her.

Lea Márquez Peterson sold out. And now the people of Arizona live under threat of the Green New Deal passing.

Somewhere, Bernie Sanders and AOC must be smiling.