Welcome to the Twilight Zone: Covid Stimulus Checks to Criminals 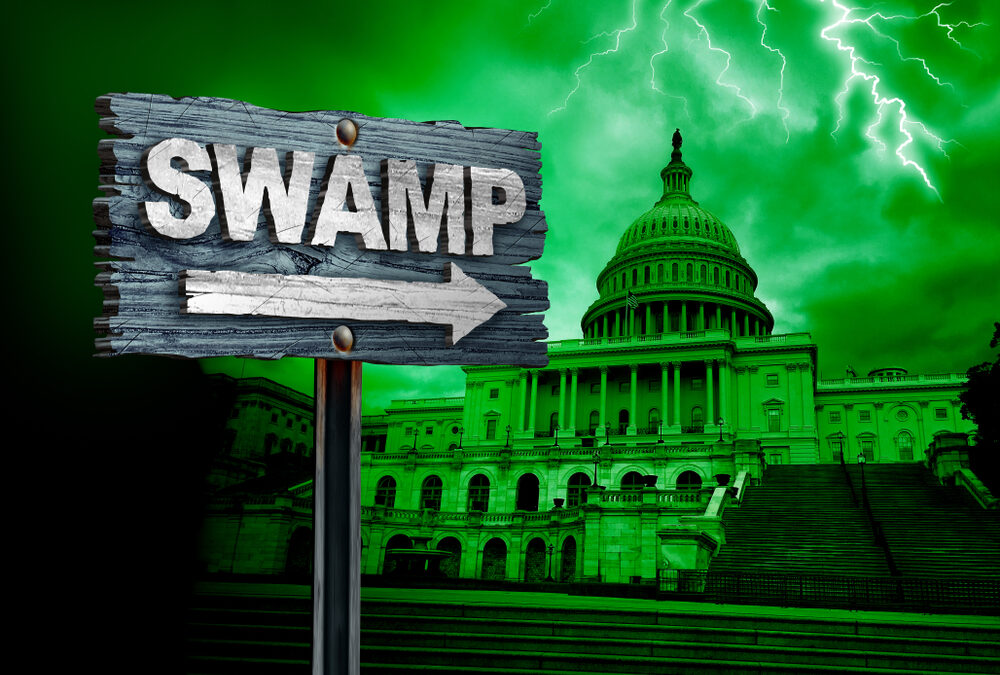 When Congress passed the Coronavirus Aid, Relief and Economic Security (CARES) Act last spring, the goal was to help families and businesses struggling with layoffs, closures and hardships caused by the pandemic.

Yet to no one’s surprise, the multi-trillion-dollar spending package has become the latest example of reckless spending and abuse emanating from our nation’s Capitol.

Tens of thousands of PPP small business loans have been found to be at a high risk for fraud, with no plans on how to fix the problem. At least 1 million stimulus checks were sent to dead people throughout the country. Millions in cash were sent to non-profit organizations to help create leverage for them to engage in radical political campaigns.

And if you thought it could not get any worse, it has now been decided that we will be sending stimulus checks to convicted felons in prison.

It seems like only a short time ago when such a bizarre and farfetched idea would never have been considered or interpreted.

But welcome to the Twilight Zone – Year 2020 Edition– when anything goes.

It may be easy to blame the trial attorneys who have exploited the CARES Act loophole and sued the IRS, or even the US District Court judge who ruled that taxpayers must fork over $1,200 checks to thousands of prisoners.  But they weren’t the ones that drafted the bill or have remained indifferent to fixing these legislative defects.

It’s the politicians in Washington that don’t seem to care that massive amounts of deficit spending are being given away to criminals and dead people. They have already moved on to their next trillion-dollar idea to bail out their political friends while driving our Country closer to bankruptcy.

Enough is enough. In November, voters will have a stark choice on the ballot, one that will determine the future of this country. It is a choice between one side who wants accountability and law and order, and another who wants to simultaneously defund the police while funding criminals with stimulus checks. As Ronald Reagan stated in 1964, this will be a time for choosing, and hopefully voters will choose wisely.