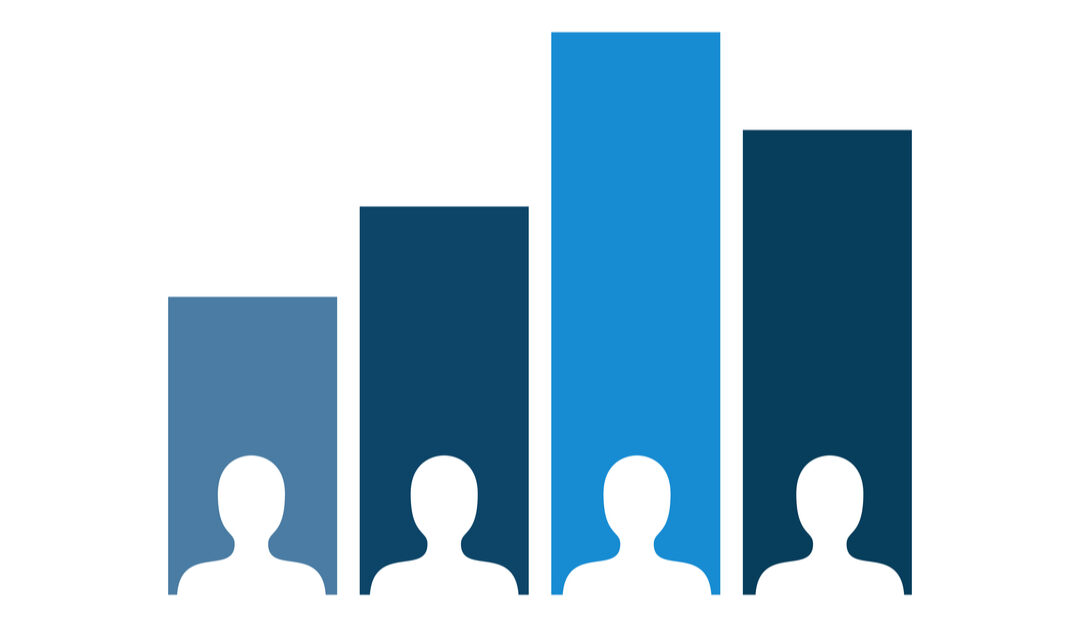 Phoenix—Today the Arizona Free Enterprise Club released our latest survey results for Proposition 208, a statewide ballot measure that would nearly double the state income tax to increase funding for public education. The Data Orbital poll shows that support for the measure continues to drop, with only 47% saying that they would vote yes for the tax hike.

“The dwindling support for Prop 208 shows that people are not interested in hammering small businesses in the middle of a pandemic with the largest tax hike in Arizona history,” said Scot Mussi, President of the Arizona Free Enterprise Club. “Arizona voters may want more money for schools, but they are not interested in destroying our economy in the process.”

The findings in the Data Orbital poll are similar to other results released in the last week showing Prop 208 struggling to be above 50%. This is a precipitous fall for a measure that supporters touted had 66% support just one month ago.

“Backers of the measure thought that they could sell a ‘soak the rich’ measure to voters, and it’s proving to be a bad miscalculation on their part,” said Scot Mussi. “Now they are stuck trying to persuade skeptical voters to be a yes on a tax hike, which is a very difficult position to be in.”