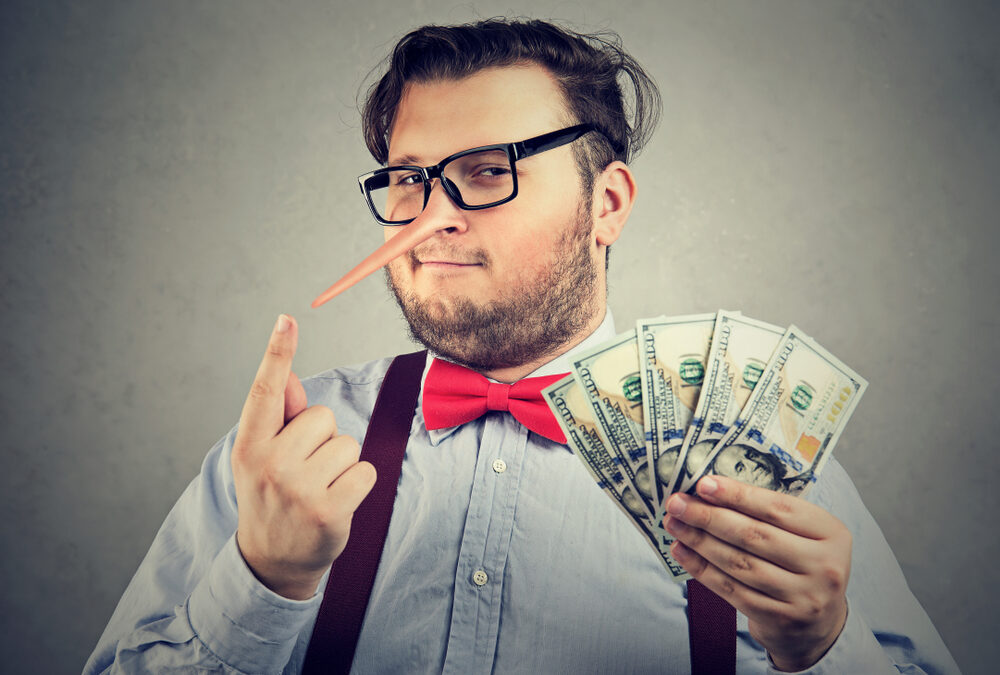 Earlier this Summer campaign finance reports revealed that Proposition 208, the Largest Tax Increase in Arizona History, was being bankrolled by the liberal Oregon-based Stand for Children. This out of state special interest group pumped more than $4 Million into the effort, accounting for 90 percent of the funding for the ‘Yes’ campaign.

It was a staggering financial sum, and it turns out that they leveraged money from U.S. taxpayers to make it happen. News broke that the Stand for Children Network was a major beneficiary of the PPP program, raking in millions under the guise as a “distressed” small business.

The cozy relationship between the (c)(3) receiving PPP funds from taxpayers and their affiliated, pro tax hike group is troubling enough.  Yet even if they are separate entities, it just means that Stand for Children Inc was sitting on millions in cash, and instead of using that money to pay for the same staff they share with their affiliated (c)(3), they instead decided have their C3 partner acquire PPP loans so that they could fund a tax hike initiative in Arizona.

The CARES Act PPP program was created by Congress at the beginning of the pandemic to assist struggling business owners maintain their payroll, avoid layoffs, and hire back employees. It was never intended to be used to underwrite political operations.

There have been several reports about companies abusing the PPP program, but this outrageous behavior has to be near the top. Even more jarring is that the same program that was set up ostensibly to help Arizona small businesses ended up being used to hammer them with a 78% tax increase.

We call upon our congressional delegation to act against this abuse and investigate their PPP application. If the PPP money has gone to fund Prop 208 they should be required to pay back EVERY DIME they received, plus interest and penalties.

And if there was any justice, Stand for Children should be forced to apologize to Arizona voters, taxpayers, and small business owners for using their tax dollars to put this radical measure on the ballot.