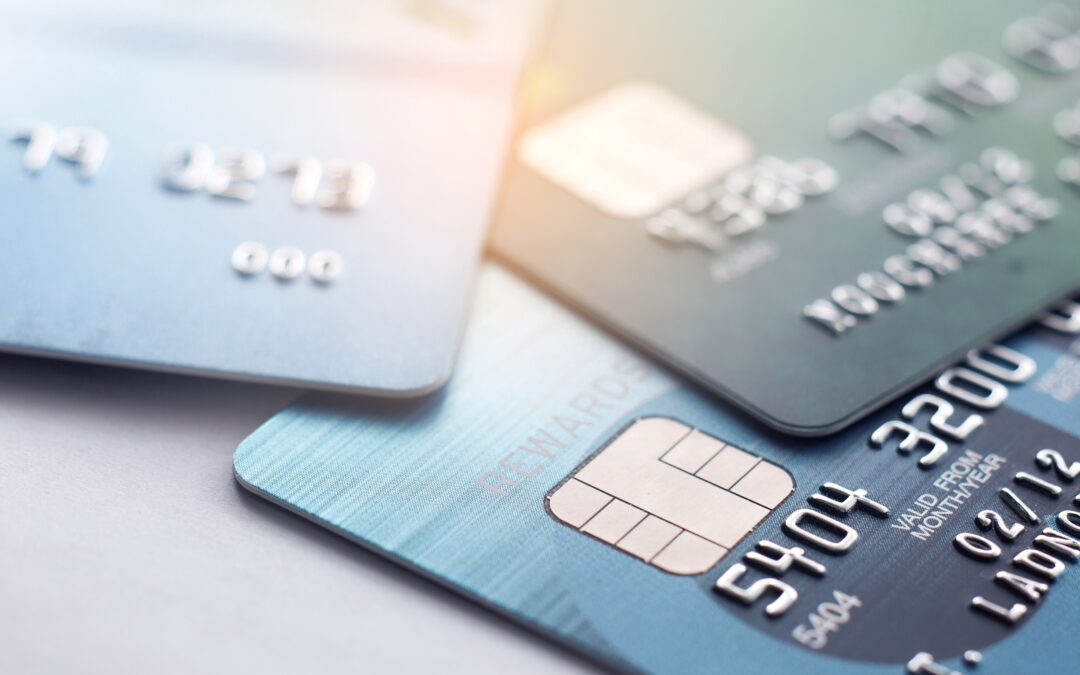 “Let’s just make everything free!” That might as well be the Left’s motto at this point as they clearly don’t understand how a good economy works. While the past 18 months under President Biden is proof enough of that, they’re not done yet. The Left is fully committed to its plan to build back even broker. And now, they’re targeting conservative states like Arizona to do so.

The latest initiative being pushed in our state comes from California unions. (Because apparently no one knows a good economy like a California union.) It’s called the “Predatory Debt Collection Practices Act,” which sounds harmless enough. After all, who doesn’t want to stick it to predatory debt collectors? But just as you would expect from a California initiative being pushed here in Arizona, it’s not only anti-creditor, it’s anti-business. And it would make Bernie Sanders proud.

This deceptively named initiative would create a threshold for garnishments at $51,000 earned per year. Anyone making below $50,000 per year would be essentially untouchable by creditors. And it would significantly reduce the amount owed for even those making over $200,000 per year! This would eliminate approximately 60-70% of active wage garnishments on civil judgments. That means businesses, landlords, and judgment creditors would be without legal recourse for unpaid debts.

But there’s even more to this initiative:

So far, the California unions have dumped more than $4 million into their attempt to get this Bernie Sanders Debt Cancellation Initiative on the ballot in November. But even Bernie has stopped at student loan cancellation. This initiative would apply to credit cards, auto loans, interest payments, and retail debt. And while this may sound good to people who are in debt, the question remains. If this initiative is passed, why would anyone feel compelled to pay their bills anymore? The reality is that a ballot initiative like this one would punish those who actually pay their bills while rewarding irresponsible behavior. And it would cause the price of all goods to skyrocket. (Yay! More inflation!) But perhaps there’s an even simpler solution to the debt problem in America:

This is what responsible citizens do. There are even free apps like this one and this one that can help. And they are certainly better options than another union-backed ballot initiative that wants to turn Arizona into California.