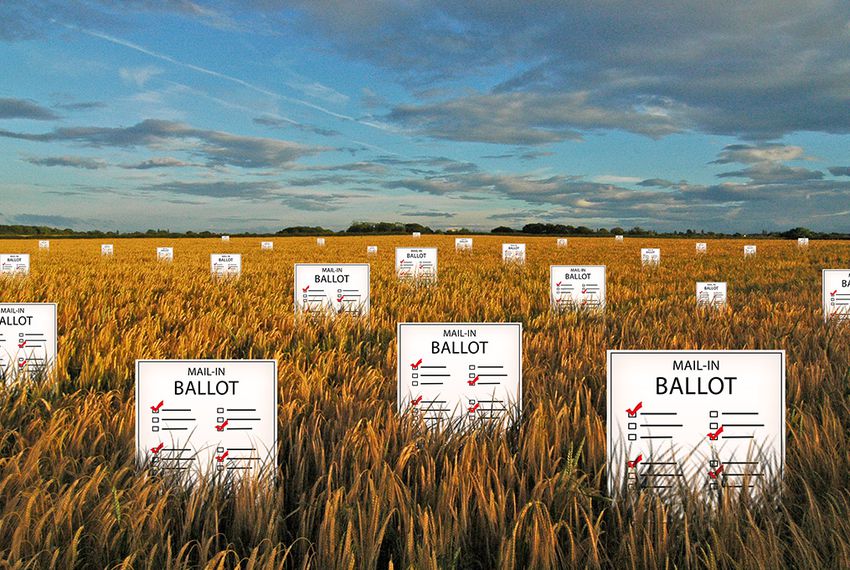 The Left says it isn’t happening. And they’re quick to run to their allies in traditional corporate media to further the lie that voter fraud is a made-up problem. But then maybe they would like to explain the guilty plea from last week.

On Thursday, Guillermina Fuentes of San Luis pleaded guilty to one count of Ballot Abuse for her role in a ballot harvesting scheme from the August 2020 Primary Election. And she wasn’t the first one to do so. Back in March, Alma Juarez, also of San Luis, entered the same plea. Both women admitted that they knowingly collected ballots from another person, and those early ballots belonged to individuals for whom they were not a family member, household member, or caregiver.

It’s this sort of ballot harvesting that provides too much opportunity for fraud and tampering. And that’s exactly why our state passed legislation in 2016 that banned this practice. Of course, the Left couldn’t handle it, filing a lawsuit that claimed the law was enacted with discriminatory intent. But that shouldn’t come as much of a surprise. After all, “racism” has become the Left’s battle cry to gaslight the American public anytime a conservative merely suggests an election integrity reform.

Thankfully, the U.S. Supreme Court didn’t buy into their argument. The high court ruled in favor of Arizona’s ballot harvesting ban last year and found that “Arizona law generally makes it very easy to vote.” (Hmmm… Easy to vote and hard to cheat. Stop us if you’ve heard that somewhere before.)

Just look at the some of the recent convictions related to voter fraud:

These are just four examples…from just the state of Arizona…in just this current year. But along with the ballot harvesting violations, they illustrate why good election integrity reforms are so important.

Cases like the ones above show why it was crucial to pass a bill like SB1485 last year, which removes a voter from the Early Voting List if they fail to cast a ballot in at least one of four consecutive elections and do not respond to messages from their county recorder to remain on the list.

They show why passing HB2492 this past March—which safeguards our state’s voter rolls and ensures that only U.S. citizens are voting in our elections—was such a big win.

And they demonstrate why it’s critical for voters to pass the Arizonans for Voter ID Act in this November’s election. This ballot initiative would help secure our state’s future elections by:

As you can imagine, the Left doesn’t like it, but then again, they refuse to admit that voter fraud is a real problem. Instead, they’d rather push an election initiative that makes it easy to cheat and hard to catch. But the people of Arizona deserve an election system where it is easy to vote and hard to cheat. That’s why it’s important to take the next step to fight the reality of voter fraud by protecting the ballot of every qualified Arizona voter with a new reality: universal ID.