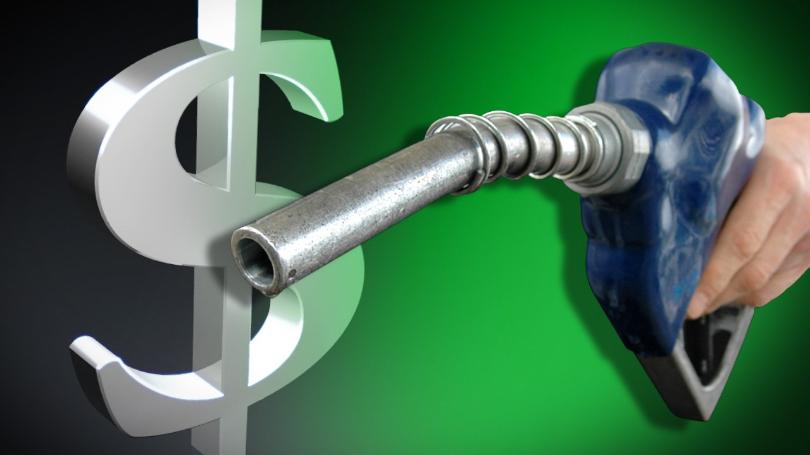 With Bidenflation guzzling through the pockets of all Americans, especially at the gas station, we have heard more and more politicians promoting the idea of a gas tax holiday. Regardless of how popular the idea has become or how good it sounds among Republicans and Democrats alike, it’s still nothing more than a gimmick and talking point for campaigns.

A tax holiday isn’t a new idea. Several states have permanent sales tax holidays, commonly occurring for a week or two each year around the time kids return to school and parents are busy shopping for clothes and classroom items. But these permanent recurring tax holidays don’t accomplish what they seek to accomplish. Instead, they complicate the tax code, create instability, and mislead consumers about savings.

As a temporary response to rising gas prices and increasing inflation, it’s even worse. The reality is that permanent, long-term policy decisions are driving up fuel costs. These destructive ideas are a big part of the Green New Deal platform that has been pushed by the environmental left for decades. Add on an increase in demand, historic inflation from out-of-control federal spending, and no longer being an energy independent net-exporter of oil, it’s no wonder gas prices are higher than anyone can remember.

Suspending the gas tax is a gimmicky talking point to make it look like politicians are doing something. Instead, they are simply distracting voters and taxpayers—without any real, long-term benefit to them—and painting over support for an anti-energy agenda. That’s why we see Arizona Senator Mark Kelly coming out and supporting a gas tax holiday at the national level.

Temporarily suspending an 18 cents per gallon tax for a few months will provide little relief at the pump. If anything, it will only cause a cost shift and be used for campaign talking points. A permanent reduction in the tax may provide more long-term certainty and lower prices but would be limited in impact given that the state gas tax currently makes up around 3% of the current price per gallon.

Additionally, Arizona’s gas tax is constitutionally required to fund highway and street projects, so when the revenue drops to zero, funds from other sources will be tapped to fill in the gap. This will place pressure on politicians to consider tax shifts—raising taxes elsewhere to fund the revenue reduction from the tax holiday.

Nevertheless, some Arizona lawmakers may be tempted to promote a temporary gas tax holiday in exchange for other permanent spending and other gimmicks in the budget. After all, it’s June, and the legislature still has not figured out how to corral the necessary votes on a budget deal before we hit the end of the fiscal year on June 30th.

Simply put, a temporary tax holiday should not be traded for other bad policies, like permanent spending or tax shifts. Conservatives should push for real, permanent tax relief and reform, and let the gamesmanship stay in DC.