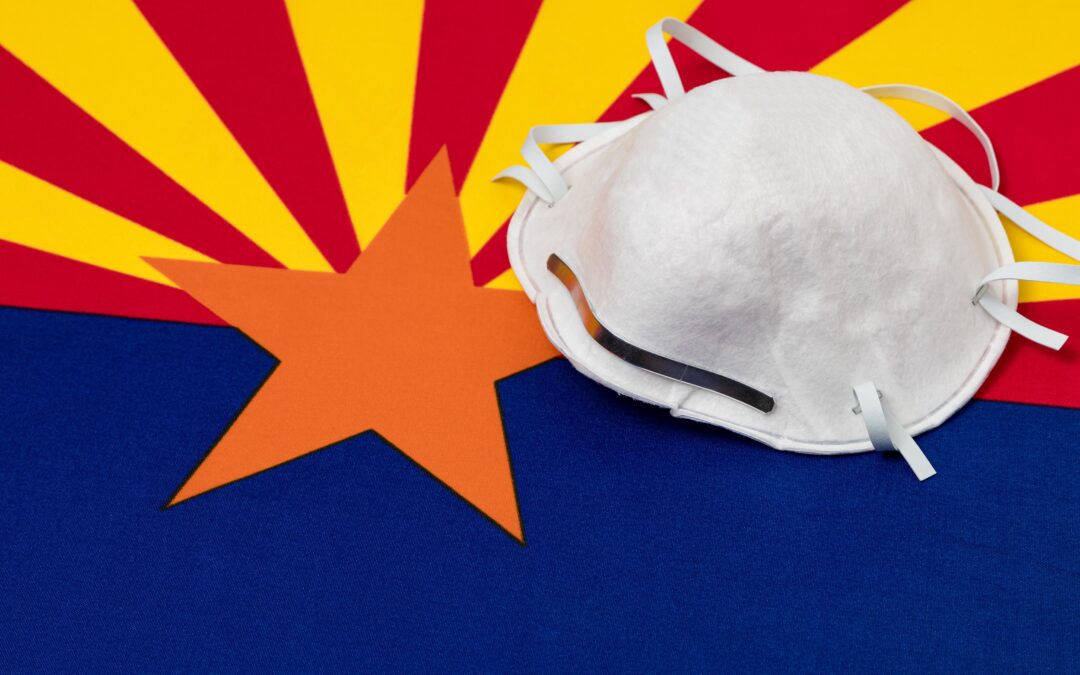 The overwhelming majority of people are done with COVID restrictions. Just look at the reaction when mask mandates were put to an end on airplanes last month. Cheering. Celebration. Throwing masks away. There’s nothing surprising about this—unless of course you’re a member of the liberal media.

With a desire to tackle COVID overreach head on, our own state lawmakers got to work last year. And through a series of Budget Reconciliation Bills, they took important steps to protect Arizonans from more COVID mandates.

But then in November, some of the protections were thrown out in court on procedural grounds. Thankfully, the Arizona legislature didn’t ignore the problem and got back to work this year. Now, they have passed several significant bills that are officially signed into law to protect against future COVID and government overreach.

In addition to signing each of these bills into law, Governor Ducey also took immediate action at the beginning of January to protect students and parents from more school shutdowns. As students headed back to school after their winter break, he made up to $7,000 available for families who may face financial or educational barriers due to unexpected school closures. This was a step in the right direction to make sure that families who met the income requirements had access to funds for childcare, school-coordinated transportation, online tutoring, and school tuition if their school was shutdown.

It’s certainly too bad that it ever came to this. While there’s no doubt that COVID was an issue that warranted some action, it never should have included trampling on the rights of the people—especially children. Thankfully, state lawmakers didn’t waste any time after last November’s court decision. And now, the people of Arizona are protected by law against schools, mayors, governors, and more who want to further restrict our freedoms due to COVID.