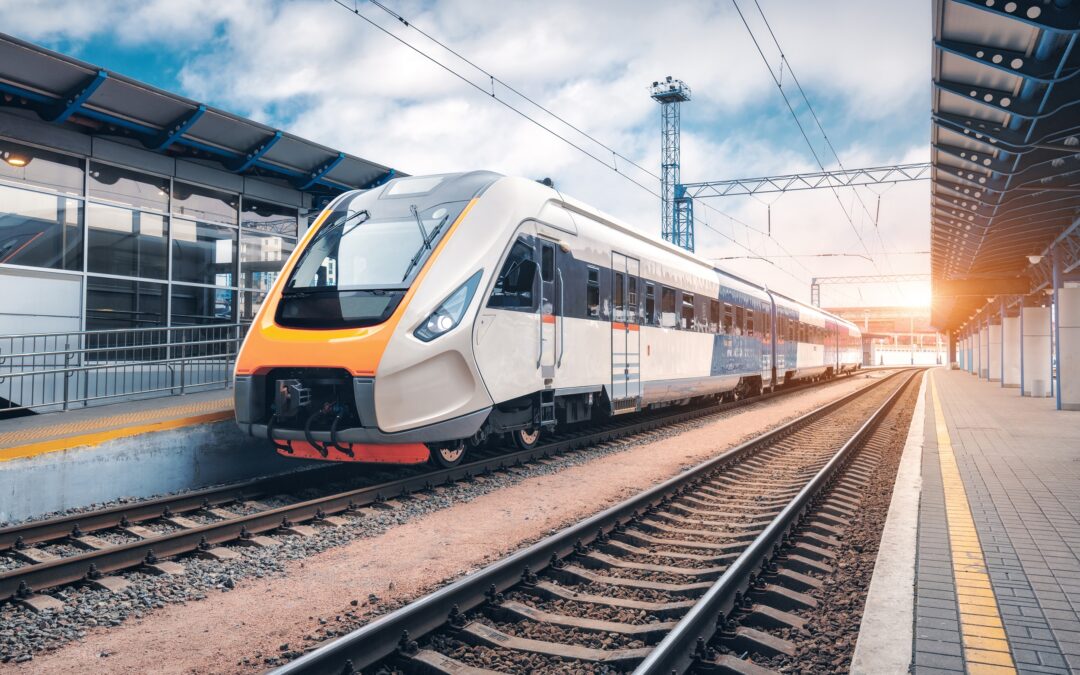 If there’s one entity that specializes in giving people something they don’t need—or aren’t even asking for—it’s the government. So, naturally, while the country faces sky-high inflation and Arizonans make sacrifices in their family budgets, the Town of Gilbert saw fit to discuss a potential…commuter rail.

That’s right. At the end of April, the Gilbert Town Council announced that it’s considering a $289,000 consulting contract for a feasibility study on establishing a commuter rail. What this would accomplish—and why anyone thinks this would be good for Gilbert—remains a mystery.

Even before COVID, public transit usage has been on the decline. And that’s only worsened since. The federal Government Accountability Office reported that suburban commuter rails across the U.S. have seen a 79% drop from pre-pandemic levels. But if you don’t believe the data, then just take a look with your eyes. Next time you’re driving around in the East Valley and see a Valley Metro bus, count the number of people you see inside. It won’t take you long…because there’s nobody on it!

With the demand for public transportation at an all-time low, it seems the only thing commuter rails may be good for at this point is increasing crime. Transit crime rates have reached an all-time high in areas where they have the most use like New York City, San Francisco, Philadelphia, and Los Angeles. You’d have to be taking crazy pills if you think the people in the East Valley want to be a part of that list.

And that’s if the residents of Gilbert even realize this is being discussed. Councilwoman Yung Koprowski, who just so happens to own a transportation planning and civil engineering firm, insists that the community knows about this potential project because the town published it in documents it made available to residents. That’s probably how most people spend their time, right? Sitting around reading government planning documents they weren’t involved in.

The reality is, until AZ Free News covered the story and the Gilbert Sun News followed several days later, only those in the inner bubble knew about it. And that’s by design. The goal of this $289,000 study isn’t about establishing feasibility. It’s a scheme to whip up something with pretty pictures that distracts from the facts behind commuter rails and inspires public support. After all, that’s the only way to try to squeeze even more money from taxpayers who will be forced to foot the bill for this boondoggle.

Rest assured that Gilbert residents aren’t the only ones who will be on the hook. Commuter rails often require a local sales tax in addition to state subsidies. And you can be certain that Build Back Bankruptcy dollars from the federal government will also be in the mix. That means every taxpayer in the state will be affected in some way.

If the goal is to turn Arizona into the next California, this is a good place to start. But we’ll go ahead and save Gilbert $289,000. A commuter rail in the East Valley is unfeasible—and it would be a complete nightmare.