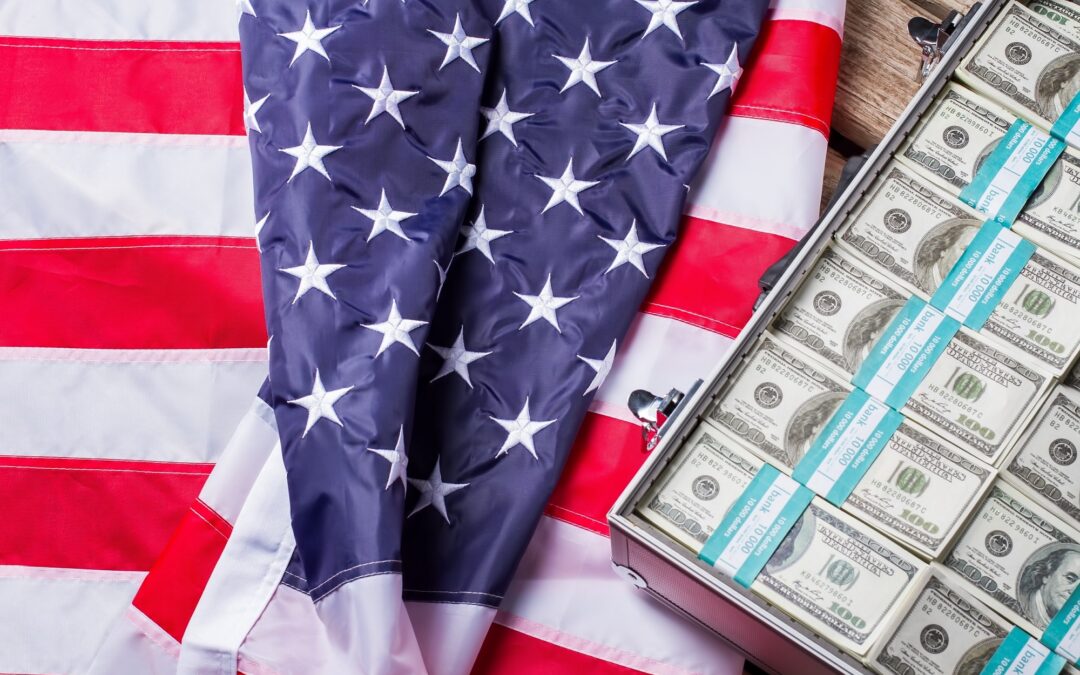 “Punish the rich” tax proposals never seem to go out of style—at least for the Democrats. In the 2020 Democratic presidential primaries, it was all the rage for Senators Elizabeth Warren and Bernie Sanders. But after they both failed in their White House bids, they decided to double down on their wealth tax with an ill-conceived proposal on Capitol Hill in early 2021.

So far nothing has come of that. But enter President Biden.

At the end of March, Biden unveiled his Billionaire Minimum Income Tax proposal, and it’s every bit the disaster that you would imagine it to be. The plan would tax the appreciation of financial and business assets worth more than $100 million. (That’s not exactly a billion in net worth, but math has never been a strength for the Democratic party.)

So, how would it work?

Biden’s proposal would require taxpayers who are worth more than $100 million to pay a minimum of 20% on their capital gains each year, whether they sold the assets for a profit or continue to hold them. This would put a tax on unrealized gains, completely overhauling the current tax code which only taxes gains after they are realized (e.g. when someone gains a profit from selling a stock).

The idea is quickly gaining ground with most Democrats who believe that it could create hundreds of billions of dollars in new revenue over a decade. Of course, that’s just a small drop in the bucket for Biden’s $5.8 trillion budget proposal, which means, guess what? They’re still going to come after your dollars, middle class.

But don’t tell that to Arizona State University law professor Erin Scharff. She’d rather peddle this garbage on behalf of the president and push Congress to make these $100-million billionaires “pay their fair share.”

Unfortunately, Ms. Scharff doesn’t understand that most wealthy people will still figure out ways to avoid paying the tax—even if it is implemented. And if they do end up paying it, the results would likely add more damage to our economy.

But if Ms. Scharff can’t wrap her head around that, you would think that as a law professor, she could at least recognize that Biden’s Billionaire Minimum Income Tax—much like many of his plans—is likely illegal. Other similar taxes that have targeted wealth have been reviewed in the past, and this one likely runs afoul of the “direct tax” clause in the U.S. Constitution.

It’s pathetic that an ASU law professor is pushing a tax plan that is on extremely shaky legal ground, but this is the state of “higher education” in America.

Regardless of its legality, there is no doubt that—just like the original income tax—this new billionaire tax plan won’t just be a tax on the rich. As history has shown us time and time again, the appetite for more revenue never subsides in Washington, D.C. You can guarantee that this plan will eventually apply to everyone—no matter your income or your wealth. And that just goes to show you how this proposal by Biden—and pushed by this law professor—is completely out of touch with the issues affecting taxpayers. Inflation is out of control and supply chains are still a wreck, but for Democrats and ivory tower law professors, those issues are secondary to their ideological desires to redistribute wealth.