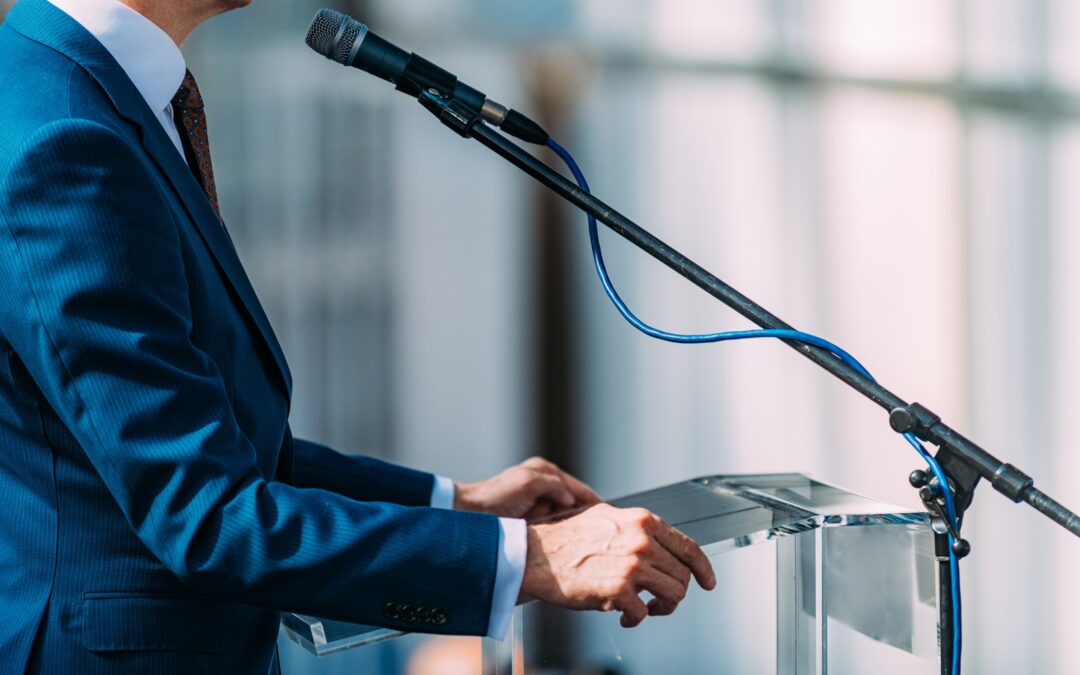 Phoenix, AZ – The Arizona Free Enterprise Club has released the following statement in response to the decision by ASU and Michael Crow to cancel a fundraising event featuring Congressman Andy Biggs and former Congressman Jason Chaffetz to benefit the Political History and Leadership (PHL) program at ASU:

“It is outrageous that Michael Crow and ASU would cancel an ASU Foundation Fundraiser because they oppose the views and philosophy of the featured speakers attending the event. It is becoming clear that woke cancel culture has taken over every office at the University,” said Scot Mussi, President of the Arizona Free Enterprise Club.

The purpose of the event, scheduled for February 17th at the Desert Botanical Garden, was to raise money for the ASU Foundation in support of PHL, a very successful program within ASU’s history department. Approximately 20% of in-person students in the history program at ASU are attending classes through PHL.

“ASU doesn’t have a problem with liberal activists and public officials appearing at the school for various events. It is well known that Democrat politicians, including US Senator Kyrsten Sinema, have in the past or currently work for the University at taxpayer expense. It only becomes a problem when the speaker is a conservative,” Scot Mussi continued. “If Michael Crow is going to surrender to the ‘cancel culture’ mob, then he is no longer fit to be ASU President and should resign.”

For more information about the Arizona Free Enterprise Club, visit www.azfree.org. Follow us on twitter @azfec. Email us at info@azfree.org.