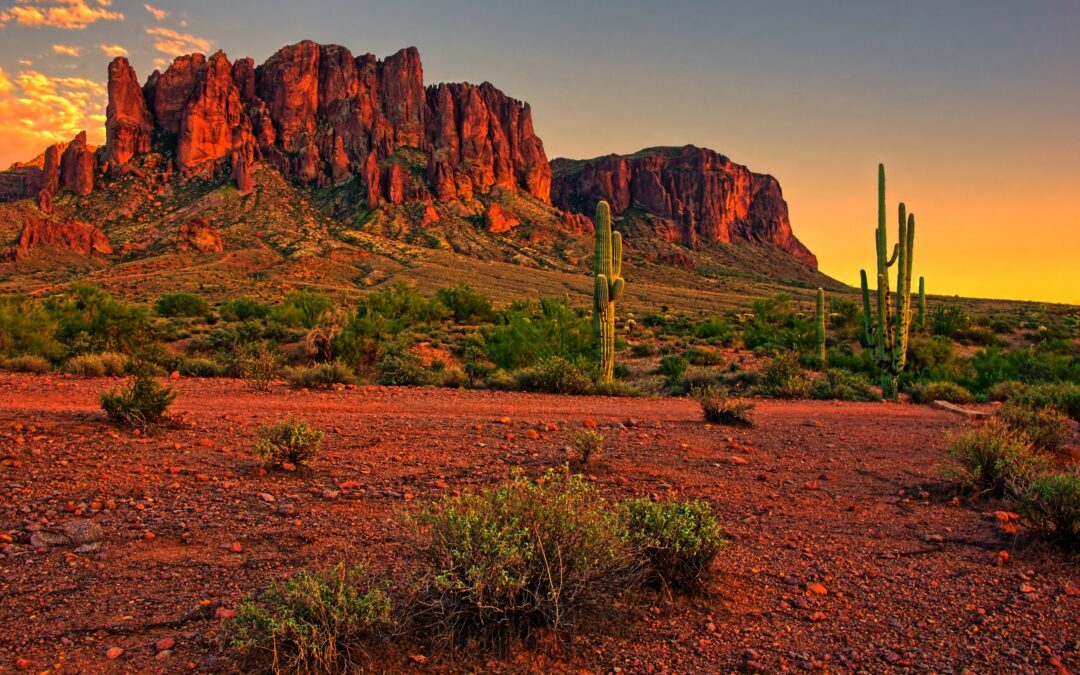 Every 10 years, following the US Census, the Arizona Independent Redistricting Commission is tasked with drawing new maps that will determine which district you will be in for the next decade. This process has been playing out for months and last week the Commission approved draft maps for both congressional and legislative districts. These maps can still be changed as commissioners are now accepting public comment which they will use to make final adjustments later this year before approving final maps.

In rural Arizona, the Commission did a fairly good job of keeping communities of interest together, especially given the constraints of the Voting Rights Act and the requirement of equal population. The district lines largely represent the majority of public input that occurred during the first round of community hearings over the summer.

Maricopa County, on the other hand, is a bit of a mess. Take Gilbert, for example, which is split into 5 different Tetris shaped legislative districts and separated into two congressional districts. Areas in Northern Phoenix and Scottsdale seem to be randomly divided, splitting up areas that have shared the same district for decades. In the West Valley, Sun City and Sun City West are split on the Congressional map even though most public comments were from citizens asking to keep those communities together.

For one Democrat commissioner, she saw “a lot of partisan balance” under a previous draft map and has made it clear that competitiveness should be the top issue considered by the IRC. Most of her requested changes to date have been to ignore geographic compactness, communities of interest and most public input and work to draw maps that make it easier for Democrats to compete.

Thankfully, the independent chair responded that partisan balance is not one of the 6 constitutional criteria, and that she wants to maximize representation for communities of interest.

As a reminder, the 6 criteria the Commission must follow in the Arizona Constitution, are:

This is critical. In 2010, competitiveness was favored over all other goals, and that is represented in the maps we have been under for the past 10 years. But the clear directive of the Constitution is to favor competitiveness only if it would create no significant detriment to other goals. Breaking up the Sun City area and splitting Gilbert into 5 different legislative districts is a significant detriment to the constitutional goal of keeping communities of interest intact.

The bottom line is that the current maps still need some work. The good news is that the draft maps ARE NOT the final maps, and there is still time for citizens throughout Arizona to let the commission know what they need to fix (and what they have gotten right). The next round of public hearings are beginning this week, and will continue through December 3rd.

We need your help to fix these maps!

Be a part of our Redistricting Strategic Teams and email Rhonda at rhonda@azfree.org. Being on the RST teams will get you all the information you need to help you formulate your comments and hone in your talking points. Let’s FIX these maps!

Public comments can be made to the IRC by emailing: IRCADMIN@AZDOA.GOV

The IRC has published the listening tour/public/virtual hearings for the state. CLICK HERE FOR THE IRC SCHEDULE