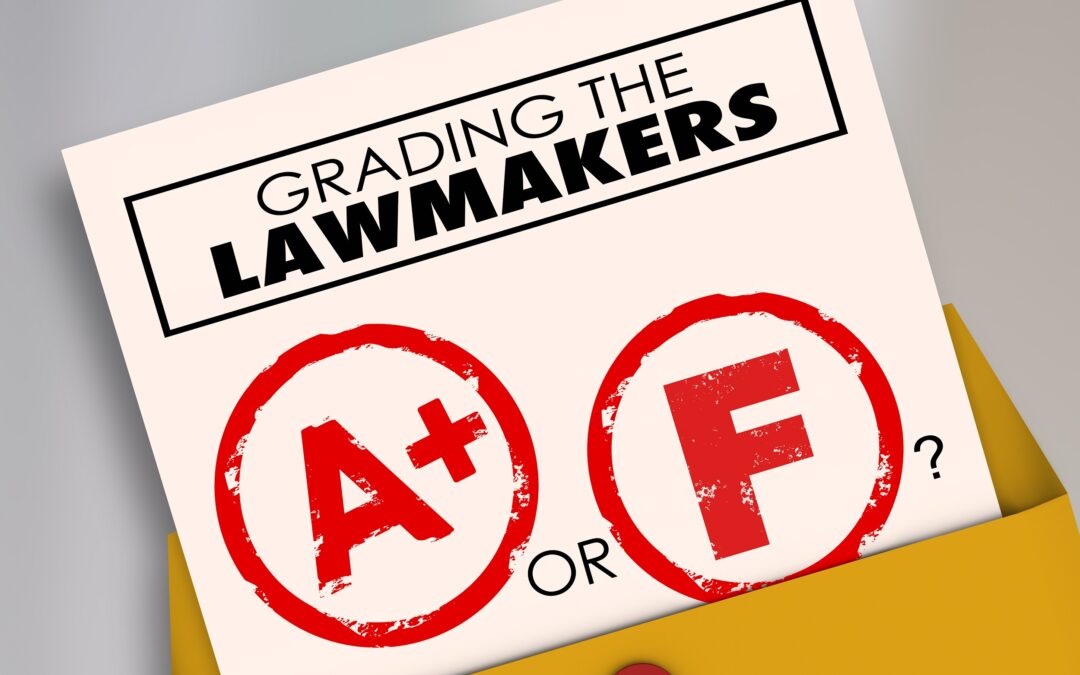 The Club’s 2021 legislative scorecard (View House of Representatives and Senate Scorecards) included a thorough review of over 25 key bills, legislative actions and votes taken by lawmakers this session with an emphasis on the Club’s supported or opposed bills. The methodology included other issues important to our grassroots activists such as addressing regulatory relief and ongoing government overreach from the covid-19 pandemic, banning critical race theory in our taxpayer-funded institutions and school choice.

Issues weighed heavily in the scorecard included bills relating to income tax policy and election integrity, both of which were the two main planks of the Club’s agenda for 2021.

In January, the Club began advocating for a major tax cut proposal. Our guidelines were simple, the tax cut must amass to at least $1Billion, it must deal with and offset completely the disastrous impacts of Prop 208, and it must not include any special interest tax carveouts.

Not all legislation was weighted equally but ranked by Club priority. Highly prioritized issues included votes on special interest tax carveout programs, as these are often “truth-test” issues that separate the stalwart conservatives and the lawmakers highly influenced by special interest lobbyists. Club President Scot Mussi expounded, “Our organization was founded to fight for the taxpayer of Arizona. The ability for ‘woke’ corporations to secure major tax carveouts, in some instances zeroing out all tax liability, is a serious threat to a broad-based, low-tax environment for every Arizona family and small business. Our lawmakers shouldn’t be picking winners and losers but representing all Arizona taxpayers.”

Ultimately, several bills became the focus of these efforts and were included in the methodology of the 2021 legislative scorecard. The tax policy bills weighed most significantly in the scorecard included:

Aside from weighing over 25 key legislative votes, the Club also included discretionary points for certain members which either added or subtracted to their overall score. This inclusion is important as it is often difficult to assess a member’s performance solely based upon their votes. Other criteria used for qualitative points were whether they sponsored particularly bad legislation even if it did not receive a full vote of the body, if they were an obstacle to key caucus or Club issues even if they ultimately voted the “right” way, or if they were responsible for killing key reforms and stalled their advancement to a floor vote.

Given the rigorous criteria in the Club’s 2021 scorecard, the top performing legislators distinguish themselves as faithful conservatives in the caucus. These members consistently fight for limited government, free market principles, low, smart and fair taxes, and individual liberties. The Club Top performers in the Legislature who have earned an A+ in 2021 included: