Are Republican Proposed Tax Cuts Too Much? 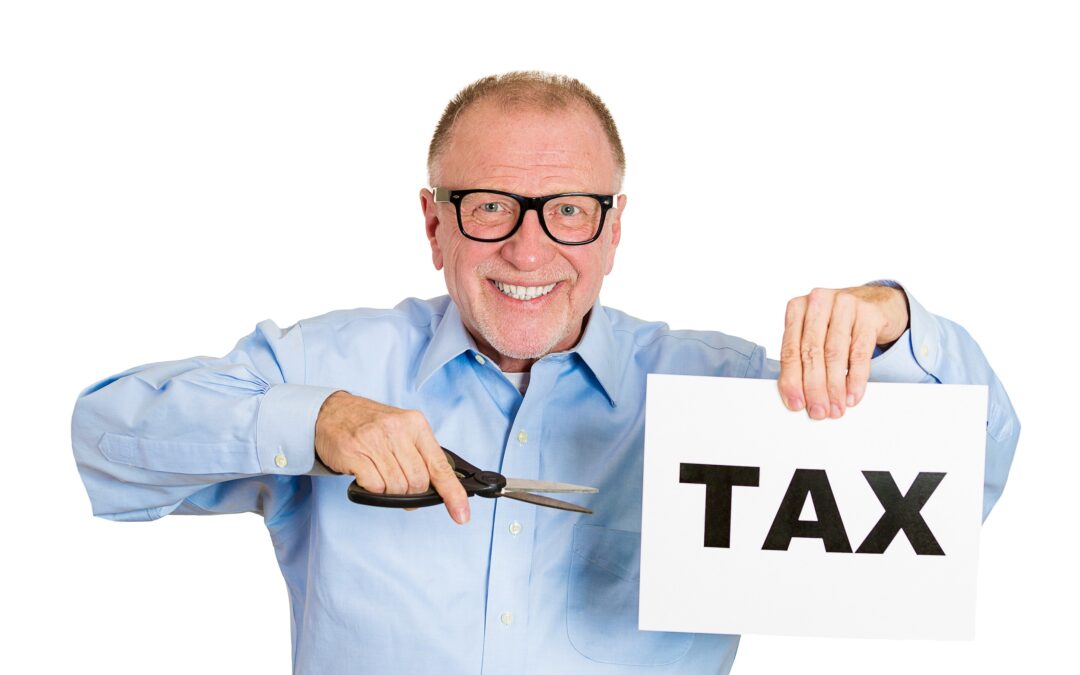 Republicans in the Arizona legislature are on the cusp of passing significant tax relief for hardworking families and small business. With historic levels of surplus cash sitting in the state coffers (over $4 billion for FY 2022 alone), returning this money to taxpayers makes sense. In fact, it would have already happened if not for two lone holdouts within the Republican caucus, claiming the $1.9B tax cut is just “too big.”

Are they right? Should the size of the tax package be reduced to avoid a funding cliff in the future?

For an answer to this criticism, it makes sense to examine current revenue projections being provided by the Joint Legislative Budget Committee (JLBC). For years JLBC has been relied upon as an independent source for revenue and budget projections by the state legislature. JLBC has never been accused of partisanship or of “cooking the books” to produce rosy budget scenarios. If anything, they have historically been too conservative in their figures, often because they don’t use dynamic modeling for their growth projections.

With this in mind, JLBC is projecting that by FY2024, baseline revenue for the state will be over $14.5 billion, a figure that has been growing with each month. For perspective, legislators were budgeting just shy of $11.1 billion in ongoing revenue prior to the pandemic—meaning that Arizona is expected to see a 31% increase in state revenue in four years.

Where is all this new revenue coming from? While a portion of this surplus is expected from economic growth, that is not the only source. Much of this new revenue is from a series of tax increases that continued to be ignored by opponents of the budget.

Remember the “monumental” new gaming compact Ducey signed in April—the one allowing for sports and fantasy sports betting? That is projected to rake in $300 million of new revenue annually by FY2024.

Another recent tax hike occurred when voters passed Proposition 207 last November, which is projected to bring in $46 million a year to the state (and millions to local governments).

While local governments have been sharing an analysis by Rounds Consulting Group to generate opposition to the tax cuts, that same memo from Rounds Consulting also highlights the projected economic growth and revenue benefits of the tax cuts. According to Rounds, by mitigating the impacts of Prop 208 through a tax rate ‘cap’ and corresponding tax cuts, new revenue for the state will be $500 million dollars.

And what about Wayfair, the 2019 legislation allowing for the taxation of online purchases? When passed, this was scored to bring in $85 million to the state. But now, OSPB is estimating that the General Fund will benefit to the tune of at least $465 million ongoing. That’s over 400% more over what legislators expected, and it must be included in the discussion of this tax “cut” mostly being an offset for prior tax increases.

Finally, though a new analysis by the Joint Legislative Budget Committee staff would need to be produced, another bill that could be added to the mix to reduce the cost of a tax cut package is SB 1783. JLBC previously projected the impact of Prop 208 on small business to be as much as $377 million each year. Protecting small business from paying the Prop 208 tax and not requiring the general fund to backfill under the “max tax” proposal would free up hundreds of millions in general fund costs.

So when factoring in the collection of the remote sales tax increase, gaming tax increase, Prop 207 tax increase, and economic growth caused by mitigating Prop 208, the total package does not “cost” $1.9 Billion. The actual figure is well under $1 Billion, or less than 1/3 of the projected revenue growth over the next three years.

The state would still be collecting $14.2 billion in FY 2024—a 28% increase in revenue compared to the aforementioned, pre-covid FY2020. This will not cut funding for any state programs or agencies, in fact the budget proposal continues to increase funding for priorities like education. It is clear, the tax package does not “cut too deep.”

But these holdout Republicans also say we should be paying down debt. That prioritizing debt payoff is actually the true conservative position—not cutting taxes.

First, this budget does pay off debt. A lot actually—nearly a billion dollars of it. And there is room for more one time debt payoff with one-time monies. That’s the key though—one time. You don’t use ongoing revenues for one-time spending. We have billions in one time money available, and it can and should be used to expire as much debt as possible. But that can be done while also ensuring historic, permanent tax cuts with the monumental ongoing surplus.

The truth is, Arizonans have shouldered too many tax increases in recent years that aren’t even included on this list. Where do taxpayers go to get their refund from the $32 “Highway Safety Fee” enacted in 2019 (resulting in approximately $500 million for the state) that never should have happened?

The fees, new taxes, and inadvertent tax increases over the years have added up, and they have added up to the tune of a $4 billion surplus this year.

A tax cut of $1.9 billion is easily sustainable (and we could probably afford more). Any package that is less than $1.6 billion would not properly offset the recent slate of tax hikes or take into account dynamic revenue growth identified by Rounds.

The only question these Republicans legislators should be asking, is this tax cut package too small?