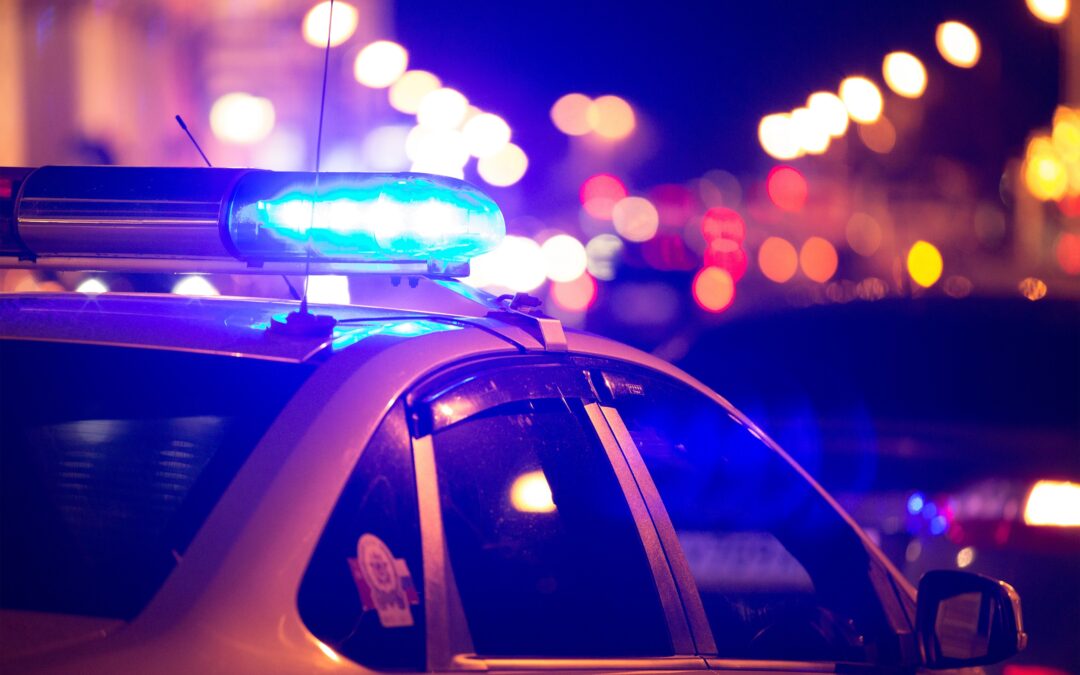 Be careful what you wish for. Maybe it’s time for someone to tell that to Mayor Gallego and several other members of the Phoenix City Council.

In case you missed it, last week the council approved a civilian “oversight” office of the police in a 5-4 vote. The Office of Accountability and Transparency, which Mayor Gallego referred to as a “national best practice,” will cost taxpayers nearly $4 million.

In reality, this new office has nothing to do with “accountability” or “transparency.” If it did, then Mayor Gallego and other members of the far left would be honest that this office is nothing more than a politicized endeavor designed to undermine the police. And ultimately, they want to use it to help build momentum toward what the far left really wants: imposing progressive policies in the police department and defunding the police.

But maybe Mayor Gallego ought to check her definition of “national best practice.” Because around the country, efforts to defund the police haven’t exactly gone so well.

Cities at the forefront of the “defund the police” movement, have seen dramatic increases in crime rates and mass departures of police officers. Even CNN can’t help but acknowledge it!

Take Seattle for example. You may remember this major American city being referred to as CHAZ or CHOP during the Black Lives Matter riots last summer. Under pressure to cut police spending, the Seattle City Council redistributed nearly 20% of its police budget this past November. And what was the result? A dramatic increase in homicides and shootings so far in 2021. And this comes after a similar increase in 2020!

Maybe things are looking better in New York City, which cut $1 billion from the NYPD’s budget last June. Nope. Crime in the Big Apple is up more than 30% with shootings up 166% over last year.

But surely the outlook must be brighter in Minneapolis, which was at the center of the “defund the police” movement after George Floyd’s death. Wrong again. After cutting $8 million from the Minneapolis Police Department, the city is now bringing in outside help to address the rise in violence.

Yes. You read that right. The City of Minneapolis has asked for help from state and federal agencies, and cited its “shortage of officers.” (You can’t make this stuff up.)

Thankfully, some of these cities are starting to see the light with elected leaders in Minneapolis, New York City, and even Los Angeles seeking to increase funding to their police departments.

And yet, the push to defund the police in Phoenix remains, with just a slim majority in the city council against it.

But the Phoenix City Council better make sure to do its research before it tries to launch any more destructive anti-police programs. “Defunding the police” may have been the trend in 2020, but so far in 2021, it’s been nothing but a disaster. If Mayor Gallego and the other council members really care about their citizens, they should make reducing crime their new “best practice.” And that starts with properly funding Phoenix’s police department.