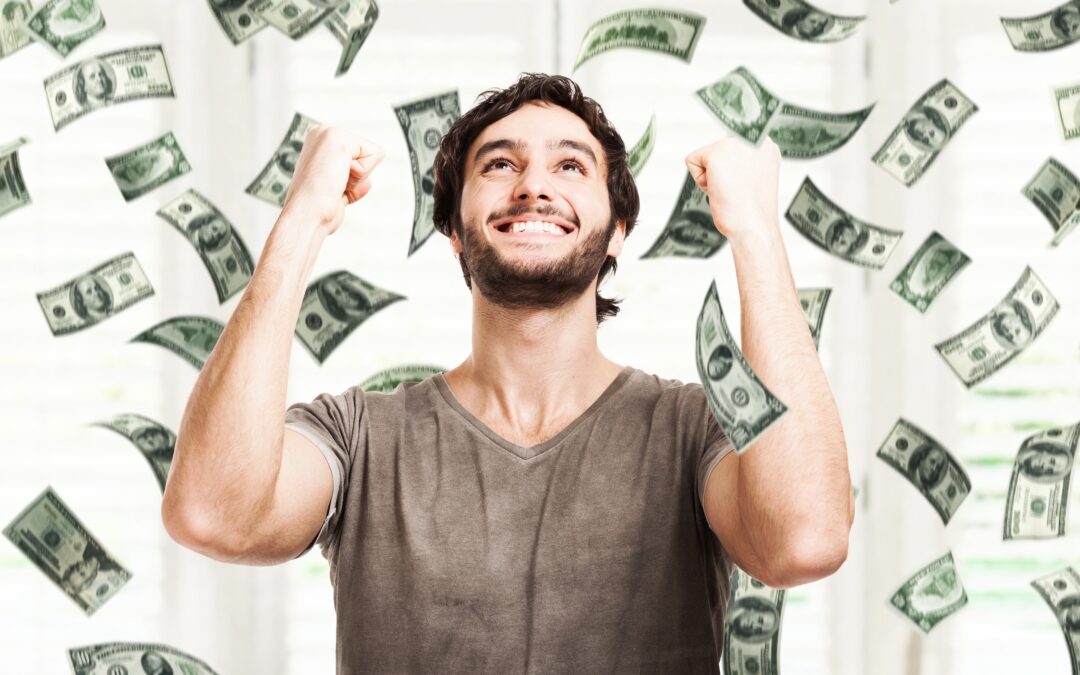 If given the option between working full time or doing nothing but receiving the same or greater pay, which would you choose? Most people would choose the latter. And can you blame them? Why wake up early and work all day if the government will pay you to stay home and do nothing instead?

This is the current workforce environment in America, and it is having a detrimental impact on our economic recovery. The result? While the Biden administration was hoping to tout a million new jobs for the month of April, they ended with a paltry 266,000.

And we have seen this lag in job recovery all across the country. Restaurants have posted signs apologizing to customers for delays in service, noting that their employees refuse to come back to work. And some businesses have started offering cash simply for coming in for an interview.

Never let a crisis go to waste, right? Under the guise of a global pandemic, politicians shut down the economy, and then created a citizenry dependent on unemployment checks exceeding the wish list $15 minimum wage pushed by the likes of Bernie Sanders. How is a business, coming out of potentially months with no profit, supposed to compete with that?

Fortunately, some states have moved in the right direction. South Carolina announced they will be ending the $300 federal unemployment supplemental payments. This comes after Montana announced the same, along with $1,200 stipends to Montanans who return to work.

Even better, South Dakota was one of the only states that entirely opted out of many federal unemployment benefits from the get-go and has now announced that they too will be ending the $300 supplemental checks.

In Arizona, Governor Ducey has joined in with these other states, announcing that he will end the federal $300 supplemental payments in July. Additionally, the Governor announced he will be using $300 million in federal covid cash for $2,000 return-to-work bonuses.

The move by Governor Ducey and other states around the country showcase that these expanded unemployment benefits have disincentivized work and put small business on the hook to foot the bill.

Yet contrary to this overwhelming evidence, some Republican lawmakers are still looking to permanently expand benefits. Why they would be wanting to double down on Biden’s failed economic policies make zero sense.

Arizona should be encouraging a return to work, not having taxpayers’ foot the bill to incentivize unemployment. Just as Governor Ducey quoted Ronald Reagan in his announcement “the best social program is a job.” We are no longer in the pandemic. We are back open, and any move on unemployment must be consistent with that.