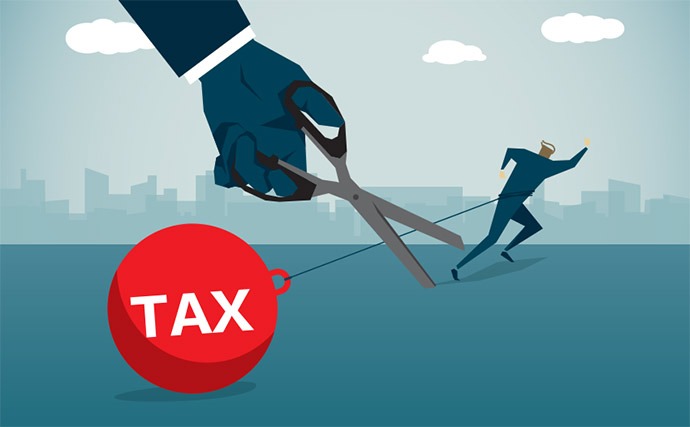 When government enjoys a surplus, three options are available. They can either spend it, save it, or return it to taxpayers. Arizona has already checked off the first two options—increasing spending and amounting a billion-dollar rainy day fund. With a staggering surplus totaling $6.5 billion by FY2024, the answer this year must be returning money to taxpayers.

Though many factors have contributed to this record high state surplus, one huge contributor is undoubtedly new taxes Arizonans have shouldered over the past several years.

In 2018, the legislature handed taxing authority over to the Director of Transportation. Originally sold as a new $18 “Highway Safety Fee” to fund DPS, when implemented the fee was levied at $32 per registration—an annual $185 million tax hike. And the funds weren’t even used for public safety as promised—they were swept into the general fund and used to pay for other projects.

A groundswell of angry Arizona taxpayers bombarded the legislature with phone calls and emails, and many supporters of the fee quickly became vocal opponents. The fee was repealed by the Legislature a year later, but not until over $500 million will be paid by vehicle owners before its final phase-out this summer.

And in 2019, following the Wayfair Supreme Court decision, Arizona enacted legislation allowing for the collection of TPT from remote sellers and marketplace facilitators. Initially scored as an ongoing $85 million increase in revenue, collections from Wayfair have brought in over $425 million in state and local collections so far in FY2021 according to research provided by the Arizona Tax Research Association. That’s nearly a half billion dollars in taxes Arizonans previously were not paying on their online purchases.

Additionally in 2019, in an honest effort to offset increased revenues from conforming to the federal tax code, the Legislature made cuts to individual income tax rates. However, the estimate used to determine these cuts ended up being far too small, and Arizona taxpayers shouldered a $100-200 million income tax increase as a result.

But all of this wasn’t enough. On a slim margin in 2020, voters approved Prop 208 which is set to propel Arizona into the 9th highest income tax rate in the nation and 2nd only to California when looking at western states. This is nearly a billion-dollar tax hike, a third of which is carried on the backs of small businesses.

With the exception of Prop 208, which will push small businesses and new investments away from Arizona potentially decreasing state and local revenue, the other tax increases have been to the benefit of the state general fund and a windfall for cities.

When cities have been faced with increased revenue on the backs of taxpayers, their response has been to increase spending and increase taxes. All the while sitting comfortably on cumulative General Fund balances exceeding $1.8 billion.

Any “loss” in revenue cities see as a result of tax cuts being discussed in the Legislature must be in context to the billions in new taxes, tax increases, and fees that have been footed by taxpayers for years and resulted in windfall after windfall for cities. The time to act is now, and Arizona taxpayers deserve to have their money returned.